Australia's Top 10 New Art Galleries You Should Know About

Featuring 70 leading Australian and international galleries and around 300 artists, the 2014 Melbourne Art Fair is at the centre of the city’s vibrant contemporary art and culture community. Established 25 years ago, the fair is Australia’s leading art event, presenting a rich and diverse programme divided in five main sections. This year sees the launch of a new sector, MAF Platform, which features young galleries and emerging artist-run initiatives. Take a look at some of the new, upcoming galleries and art spaces in Australia. 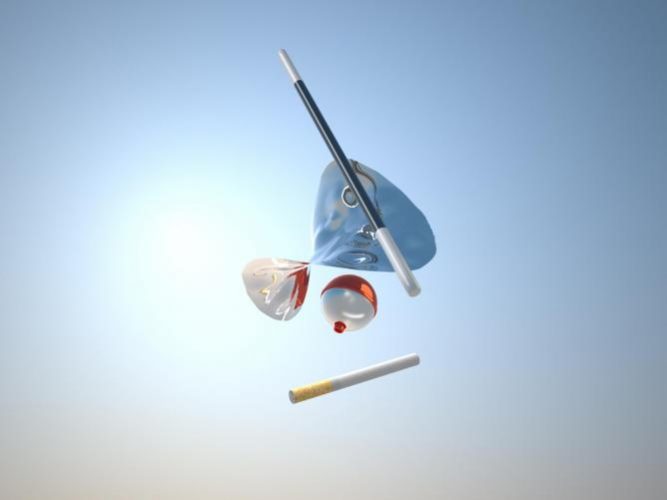 South African-born art collector Michelle Patterson opened .M Contemporary in 2013, with the aim of exposing Australian and international artists on the local market. The gallery is divided in two spaces; the main gallery is dedicated to established and renowned artists from Australia, Asia and Africa – Lyndi Sales, Garth Knight, Conrad Botes, to name a few. The second space is located on the upper-floor and it devoted to emerging national artists. Patterson, with her gallery manager Louise Rush, actively seeks new talents from independent art studios and universities. In January 2014, the gallery organised ENGAGE Emerging Australian Artist Exhibition Engage – a multi-media, group exhibition showcasing the artistic experiments and creations by eight emerging artists. Young Artists’ Initiative displayed works, from various disciplines, by graduate students from the College of Fine Arts, the National Art School and the Sydney College of the Arts. The gallery’s efforts are also directed towards narrowing the gap between collectors and artists, by setting up talks and regular shows to stimulate and ongoing debate around contemporary art.

Born as a solution to the volatile economic situation of galleries in Perth, Art Collective WA opened in July 2013 as a non-for-profit artist run collective that looks at new ways to promote senior and mid-career artist on national and international art markets. Since its launch, the initiative has taken part at the Art Stage Singapore Art Fair, where it presented works by Penny Coss, has held various exhibitions from members artists, including Toni Wilkinson, Eva Fernandez and Rebecca Dagnall, Penny Cross and Joanna Lamb. In addition, it regularly organises artist talks, educational programmes and fundraising events to assist the development of the art scene in Perth and the publication of art books. At MFA the Collective will present works by Michele Theunissen and Paul Uhlmann. With a business model relying on revenues from artwork sales, government funding and philanthropic contributions, Art Collective WA has proved itself as a successful alternative to commercial galleries.

Without a stable base, blackartprojects is a platform promoting visual art in different venues around Melbourne. Started in 2010 with the aim of establishing an environment where contemporary artists – national and international – have absolute control over their own exhibitions and projects, blackartprojects has delivered a rich cultural programme comprising art exhibitions, music events, performances and art-related publications. Most recent exhibitions include Flat Earth by Tom O’Hern and No Sleep Till Dreamtime by Reko Rennie. Two video installations by Hamish Farah and Joe Hamilton are included in the Synthetic Landscapes section of the MFA video programme this year. Also presented at the fair are the sculptures, drawings and video installations by Littlewhitehead and the works by Mark Whalen.

Originally founded as a non-for-profit artist-run initiative, Utopian Slumps officially re-opened as a commercial gallery in 2010. Formerly directed by artist Melissa Loughnan (who now manages Anna Schwartz Gallery), Utopian Slumps is characterised by a youthful and eclectic parterre of artists that are deeply rooted in the Melbourne contemporary art scene. Since its conversion to a commercial gallery, Utopian Slumps has left an imprint on international platforms by participating at Art Basel Hong Kong in 2014 and 2013, Art Stage Singapore in 2013 and, the previous year, at Art Fair Tokyo. Renowned for its curatorial practice, Utopian Space has achieved the status of being one of the most prominent young and experimental galleries in Melbourne.

Curator Daine Singer worked as a gallery manager at Anna Schwartz Gallery in Melbourne, and as a curator on projects such as Experimenta Utopia Now, Draw the Line: the Architecture of Lab at the National Gallery of Victoria and Dream Weavers at CAST Gallery. She opened her own gallery in 2011 with the solo exhibition by photographer Kate James. Recent shows include the Andrew McQualter’s selection of drawings from 1997 until 2014 and Painted Gardens by multi-disciplinary artist Madeline Kidd. Right now, Daine Singer is showcasing the artworks – sculpture, video and drawing and collage – by Melbourne-based artist Zoe Croggon.

In 2013, after an 18-month-hiatus, Lindberg Galleries re-opened in a new site in Fitzroy, Melbourne. Directed by David Moulday, with the collaboration of Leo Dewitte, Lindberg has quickly signed up 13 Australian contemporary and established artists, including Paul W Ruiz, internationally exhibited sculptor Wanda Gillespie and Simon Pericich. The artists’ works exemplify the gallery’s philosophy of progressive style and purpose in enhancing a dynamic dialogue between artists, curators and collectors. Due to these qualities, Lindberg Gallery was selected for MAF Platform, a new initiative of the Melbourne Art Fair, aiming at presenting young galleries and artist-run initiatives.

One of the seven galleries participating in the MAF Platform at this year art fair in Melbourne, Moana Project is an artist-run gallery focusing on contemporary Australian art. Located right in the heart of Perth’s CBD, the gallery offers six studios, spaces on the second floor, which are reserved for visual artists.

For its collaboration with Northbridge’s Gotham Artist Studios, the Space was awarded Best in Show in the visual arts category at the 2013 Fringe World Award. The gallery has showcased works by Stuart Ringholt , Madonna Staunton, Nathan Beard and Blake Prize winner Abdul Abdullah.

Along with its rich exhibition programme, the gallery also offers residency for artists. 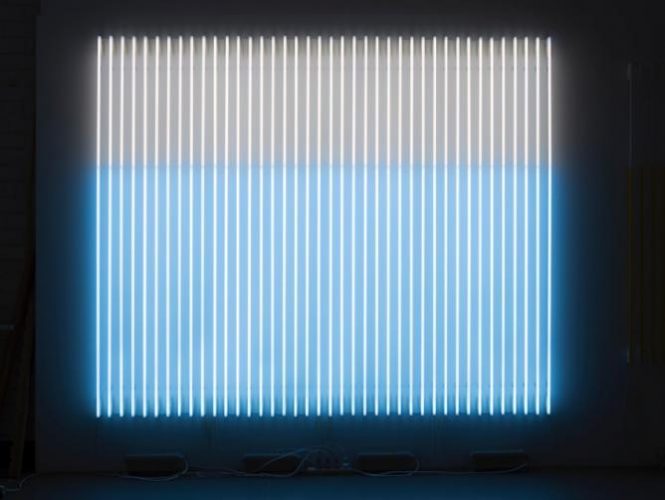 Located in a refurbished historical three-storey building, Venn Gallery houses an exhibition area, a design shop, an artist studios and a bar. The four-year-old gallery was launched by Desi Litis and Jade Rubino with the aim to regularly host solo and group exhibition, and promote contemporary multi-disciplinary and media projects. And so they did, turning Venn Gallery in one of the trendiest and sought-after spaces for art and design lovers. Currently, Venn Gallery represents a diversified range of artists, including former fashion designer Tane Andrews, sculptor Abdul-Rahman Abdullah, painter and video artist Ben Barretto, and illustrator Patrick Doherty.

Representing around 27 artists from Australia, New Zealand and the US, Fehily Contemporary was created by art collectors Ken and Lisa Fehily, whose experience in acquiring artworks is combined with a deep passion in promoting contemporary art in Australia by connecting artists and collectors. Situated in a three-storey building, Fehily Contemporary engages with edgy and innovative creative, whose work focuses on the interpretation of today’s world. Featuring artworks by Gosia Wlodarczack, Ken + Julia Yonetani, and 2014 Wynne Prize Finalist Kate Shaw, Fehily Contemporary has concentrated its efforts, not only to bring challenging artworks to Australian art fans, but also to enhance the visibility of the national art scene abroad by participating at international art fair.

Gallery One represents several collectable and award-winning Australian artists. Born in 2010 from the partnership between businessman Sahba Abedian and Tourism CEO Martin Winter, Gallery One is now one of the leading contemporary spots in the Gold Coast, it runs a dynamic exhibition programme showcasing the most prominent pieces of Australian investment art and offer advice to collectors and art lovers. At the 2014 Melbourne Art Fair, the gallery will display the creative works by Archibald Winner, Craig Ruddy as well as new works by emerging artist Joel Rea. Other acclaimed artists include David Bromley, Anthony Bennett, Aaron Kinnane and Min Woo-Bang.