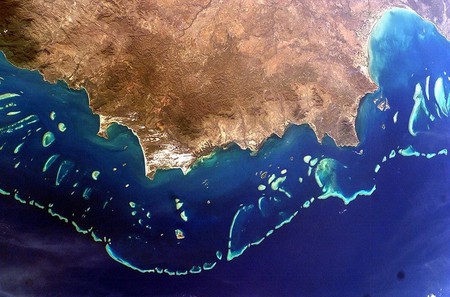 Some exciting news for Australia has come to the surface this week. Thanks to an IVF-style trial, or ‘fertility treatment’, it looks as though the Great Barrier Reef may have a future after all.

Scientists believe that over the years, rising sea temperatures resulting from climate change led to the issues that the Great Barrier Reef faces.

Spanning an impressive 347,800 km², the largest living organism in the world has had its future threatened with little hope — until now.

Enter Professor Peter Harrison, a marine scientist who developed the concept behind the largest IVF-style procedure known to man. 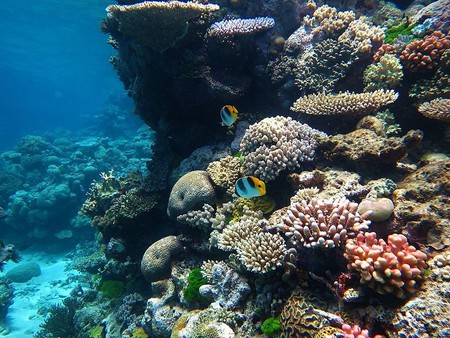 So how was this procedure actually created? Well, to put it simply, an incredible team of scientists collected coral eggs and sperm — hence, likening the procedure to IVF — from the reef on Heron Island, matured them in tanks, and voila. Using this technique, over one million larvae were produced, and since November of last year, over 100 have survived and successfully settled on the reef.

In an interview for a recent article about his work, the head of the project, Professor Harrison of Southern Cross University in New South Wales said, “The success of this project on Heron Island could increase the scale of coral restoration on the Great Barrier Reef in future; if we can fast track coral growth and regeneration and apply this to other areas of the Reef, we hope to see larger areas of healthy coral that can be enjoyed by generations to come.”

These new findings come as a huge relief to reef lovers around the world. The impact of losing the Great Barrier Reef would be exponential to Australia. Tourism alone in this region brings in a huge $5.2 billion annually to the Australian economy.

The loss doesn’t stop there. It’s easy to forget coral is actually a living organism, meaning it plays an integral role in the ecosystem. Once coral dies, reefs, or feeding grounds, die and begin to erode. Marine life, including millions of oysters, clams and fish, rely on coral for protection and housing. Consider what it would mean if these colonies disappeared over time and the impact this disappearance would have on further ecosystems or even feeding people in countries all over the world. Finally having a plan in place that may save the Great Barrier Reef is significant for our future on multiple levels.