7 Incredible Islands Off the Coast of Sydney, Australia

Cockatoo Island is one of Sydney’s most popular harbour island destinations. Listed as a UNESCO World Heritage Site, the land has a wealth of history; it was a penal island for convicts between 1939-69, and also one of Australia’s biggest shipyards during 1857 and 1991. Cockatoo Island gained its heritage status for its extensive examples of large-scale shipyard operations and layout, and has been preserved as an educational tool from a maritime perspective.

The island can be accessed via a 20-minute ferry from Circular Quay Station or by kayak on the open waterways. There is no admission fee to enter the island. 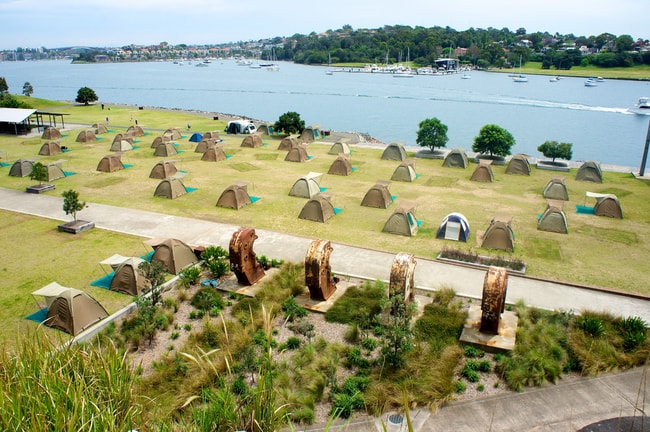 Hop the ferry to Shark Island for a day of beach banter and picnic perfection. Open seven days a week from 9.00am-5.00pm, Shark Island is the perfect place to get away from the city for a day.

Just one-kilometre from the shore of Rose Bay in Sydney Harbour, the island boasts breathtaking views of the city skyline, bridge and surrounding waterways. The island is also a popular choice for weddings and private events.

All guests and vessels, including kayaks need to pay a $7 landing fee on arrival. Book online in advance to ensure entry.

Today, the island’s most popular attractions include its restaurant and museum. The islet is also available to rent as a venue for weddings and private parties, boasting stunning views of Sydney from its shoreline.

Ferries operate from Circular Quay daily, although a water taxi is the fastest way to reach Fort Denison. Ferry tickets include landing fee cost; for those hopping a water taxi, there will be a $7 fee per person on arrival to the island. 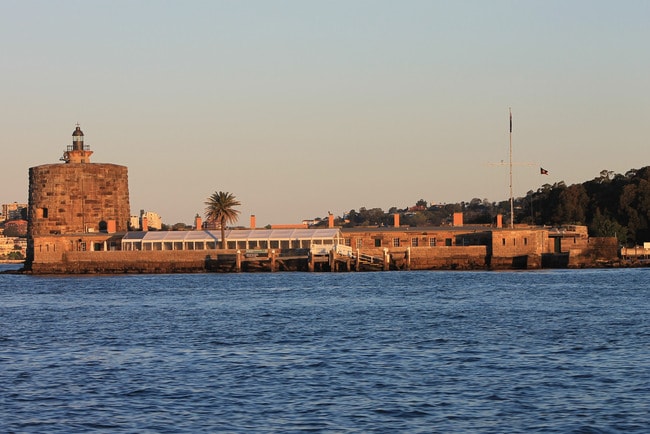 Also set in the parameters of Sydney Harbour National Park, Rodd Island is the ideal setting for a day trip or even ‘the big day’ with wedding and venue hire becoming one of the island’s most popular features.

Boasting some of the best views of Sydney Harbour, Rodd Island is the perfect place to picnic, with beautifully lawned gardens all along the water’s edge. Wander the grounds which include a dance hall and two summer houses before catching the ferry back to the mainland as the sun sets.

Ferries daily from Circular Quay. There is a $7 landing fee per person. Children 0-4 years old go for free.

This island, at only 300-meters wide, is located just off the shore of Sydney’s Central Business District (CBD). Over the years Goat Island has had a list of key purposes, from police station to film set, explosives store to quarry, to name but a few. However, it is its cultural significance that has made it such a cherished place for locals and tourists alike.

Originally inhabited by indigenous people, the island today is open to the public, with guided tours which share the rich cultural significance of this harbour-side island. Prices range from $29-$37.50 per person, with special ferries departing from Circular Quay. 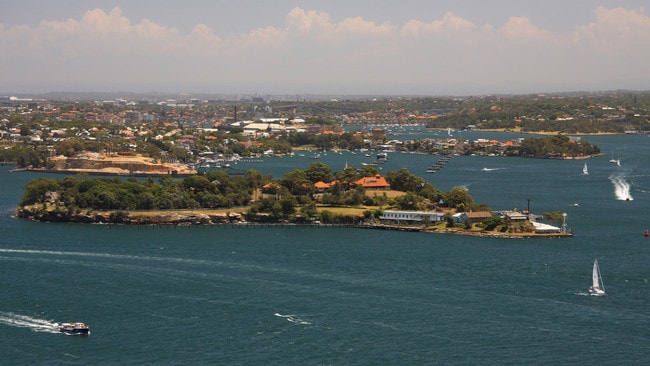 Just 32-kilometers North of Sydney’s CBD is Scotland Island. Situated in northern Sydney in an estuary called Pittwater, this island community thrives. Full of beaches and a vibrant community of 1,000 people, the island is a welcome break from the hustle and bustle of the city.

Scotland Island is listed as residential zoning, meaning there are no bars, cafés or restaurants on the island, so plan ahead and pack wisely for all types of weather.

Catch a bus from the city to Church Point Wharf before jumping the ferry to Scotland Island. There is no landing fee.

Open seven days a week from dawn to dusk, this small island located just off the shore from Sydney’s CBD is a great place to picnic with stunning views of the Harbour Bridge, Opera House and city skyline.

Although there is no ferry to Clark Island guests are encouraged to visit. A water taxi or privately hired boat would be the best solution, although note that mooring on the wharf is not permitted. Lastly, don’t forget to book in advance to gain access. 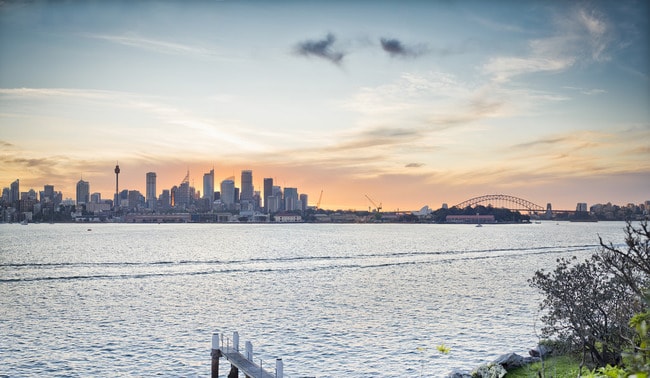