Amazing Animal Courtship Rituals and Where to Find Them

In the animal kingdom, finding a mate can be the difference between life and death. While some duke it out for breeding rights, or rely on dazzling displays of physical prowess, others just need to show they can provide tender love and care.

Humans are not the only species with amazing ways of expressing love and affection. Here are five of the most dangerous, beautiful and bizarre courtship rituals and where to find them: 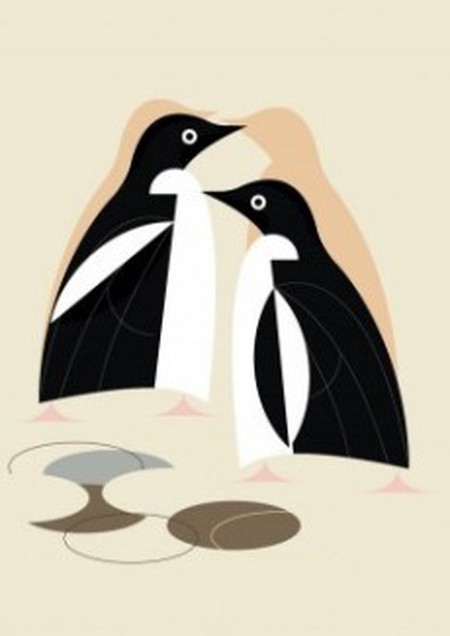 These Antarctic natives show off their paternal potential by building nests from pebbles. Females are attracted by the color, shape and size of the nest. Thousands of penguins colonize the coastline during mating season, but with competition these fierce rival penguins are known to steal pebbles from each other, showing themselves to be bad boys with a heart of gold. 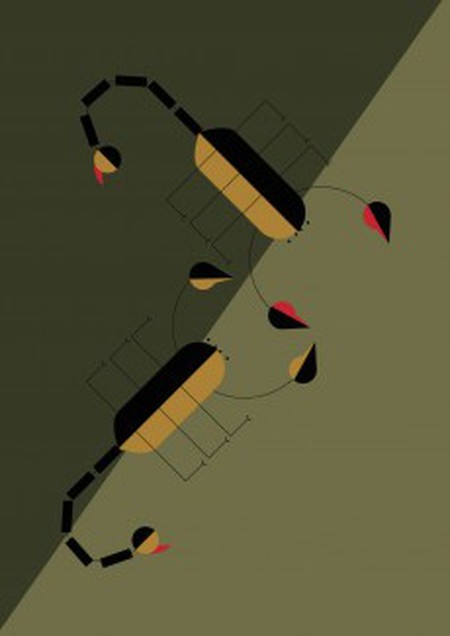 This insect, found around the world, risks death in the pursuit of love. The male takes the female’s pincers in his own, beginning a dance that can last anywhere between one hour and two days. If she resists, the scorpions begin lightly stinging each other. As the doses build up both scorpions may die, or the unlucky suitor may be eaten first. 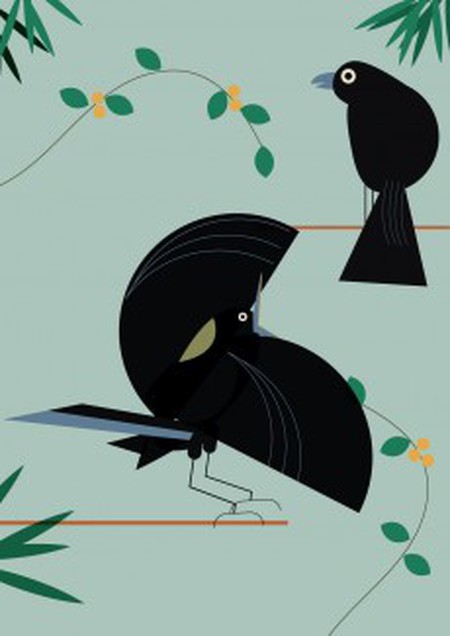 This tropical bird-of-paradise—found in the forests of Northern Queensland—uses its colorful plumes to attract a female. Males ‘dab’ their wings and show off the bright yellow insides of their mouths. Young males have even been spotted practising their moves on each other first, rather than risk embarrassment with the fairer sex. 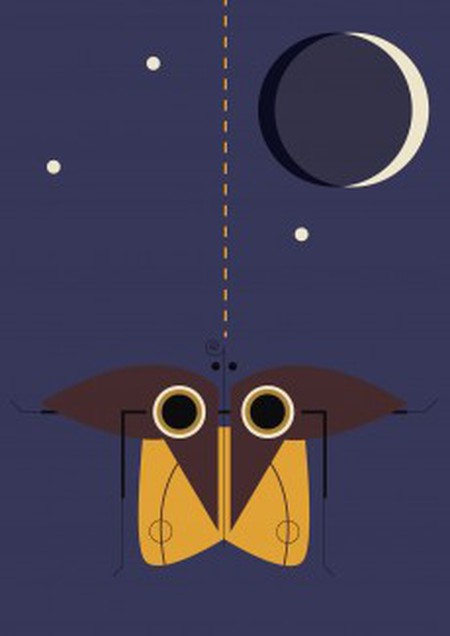 As the saying goes, “all is fair in love and war” and this master of deception should know. The male moth has learned to imitate the ultrasonic calls of predatory bats, which causes the females to become motionless with fear. It is at this moment that the male makes his move. 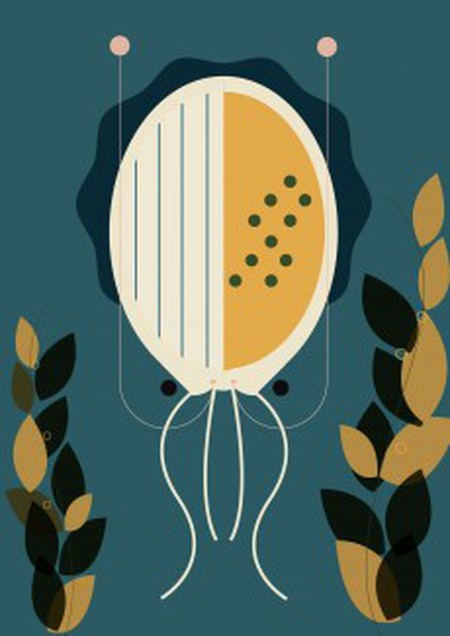 Native to the Northeast Atlantic, this marine Casanova has a clever way of attracting partners while disguising himself from rivals. The male cuttlefish adopts a striped pattern on one side of its body, while simultaneously copying the mottled camouflage of the female on the other. This allows him to woo the female while avoiding a fight at the same time.
If you thought you had it tough this Valentine’s Day, spare a thought for your feathered, scaled and clawed friends who are trying to seduce a soulmate. When it comes to the wild, a bad date can cost more than a wasted evening.