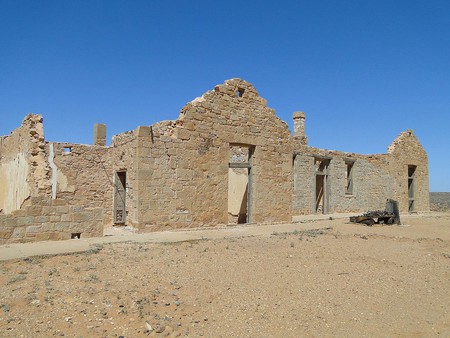 When formerly prosperous towns vanish into the pages of history, crumbling remains provide a glimpse into their past. The ruins are cloaked in stories of misfortune that unravel how once prosperous towns became abandoned settlements. This is a photographic tour of five Australian ghost towns.

With the discovery of silver in 1875, the township of Silverton was established and the population ballooned to 3000. However, the find was overshadowed by the lead-zinc ore deposits in the nearby town of Broken Hill, and residents soon packed up and left. Since then Silverton has been featured in more than 140 films and commercials including Mission Impossible II, Mad Max II, The Adventures of Priscilla, Queen of the Desert and The Flying Doctors. Today there are approximately 50 permanent residents, although the town attracts visitors with its art exhibitions in derelict buildings. 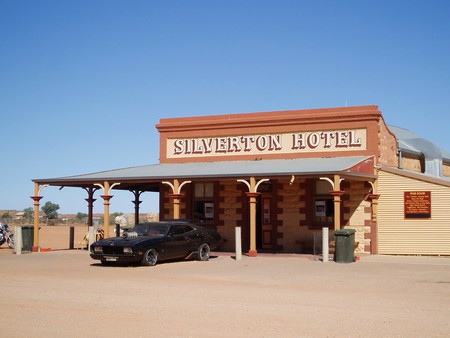 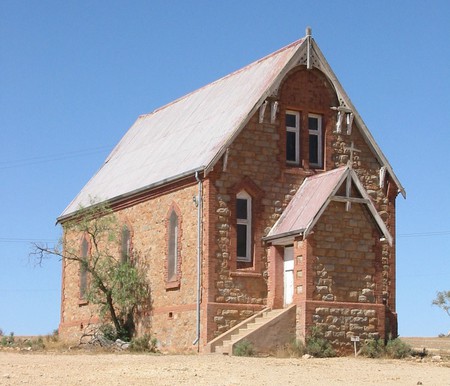 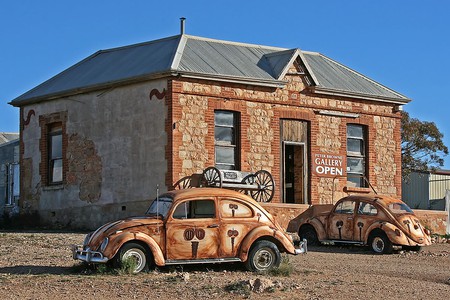 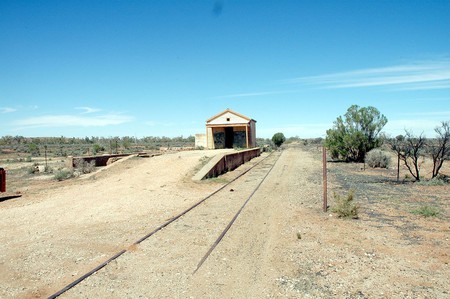 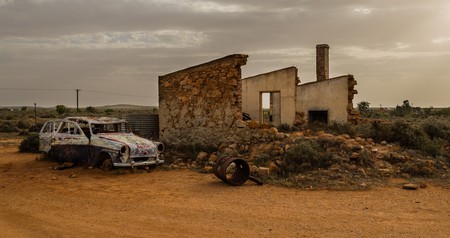 This Gippsland ghost town was founded in 1862 and during the gold rush its population soared to 4,000 residents. Only 20 residents inhabit Walhalla today, although visitors can experience the Long Tunnel Extended Mine tour that runs daily. During its heyday the town was a flourishing community with more than a dozen hotels and its own newspaper. Actor Patrick Swayze even visited the town during his childhood. 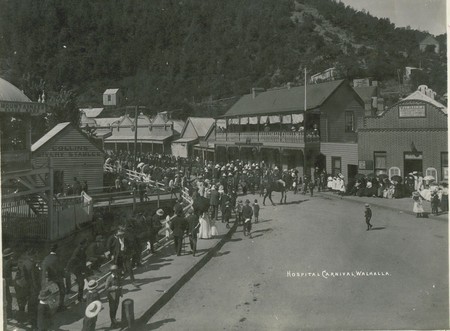 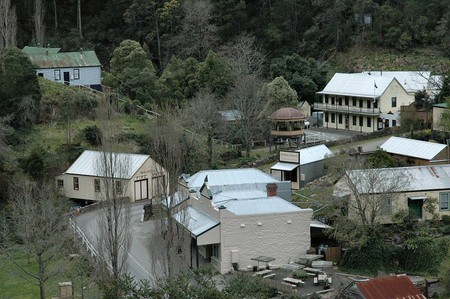 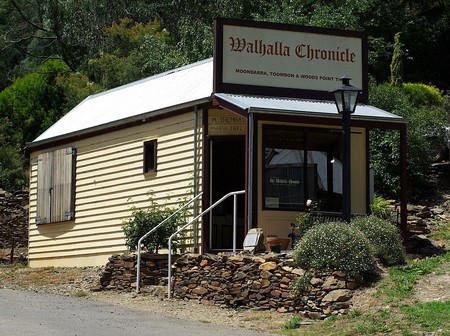 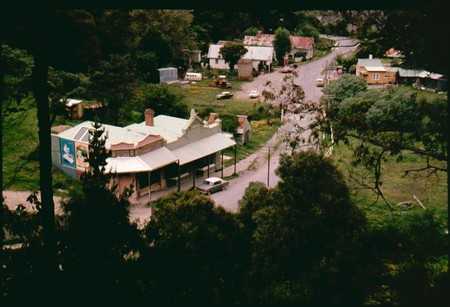 Established in 1917 when the Trans-Australian Railway was built, the South Australian town of Cook was named after the sixth Prime Minister of Australia, Joseph Cook. The secluded town on the Nullarbor Plain sits on the longest stretch of straight railway in the world, at 478 kilometres. Cook once had a population of 50, however, since the privatisation of railways in 1997 the population has dropped to just four residents. 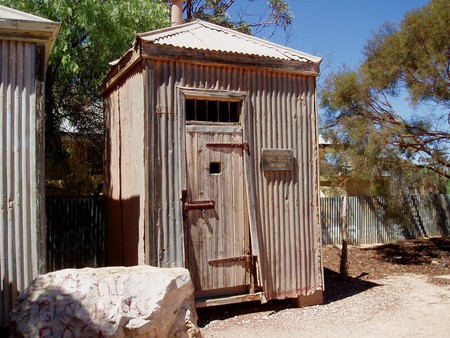 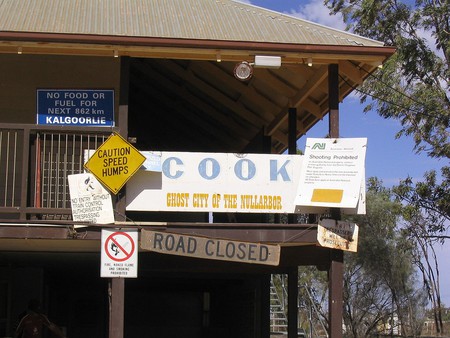 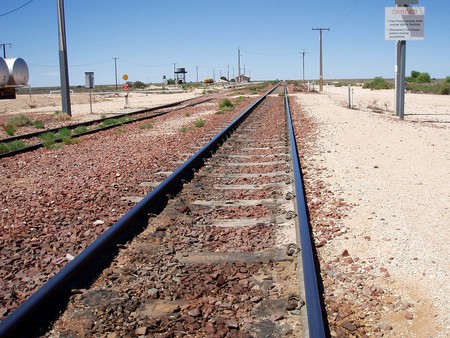 Located within the Lake Eyre Basin, Farina was settled in 1878 by farmers and was once a thriving community with a population of 600. Farina boasted silver and copper mines, two hotels, an underground bakery, two breweries, a bank and general store, a school, an Anglican Church, and brothel. After the closure of the Ghan railway line in the 1980s, as well as the local mines, the population dwindled to 55. 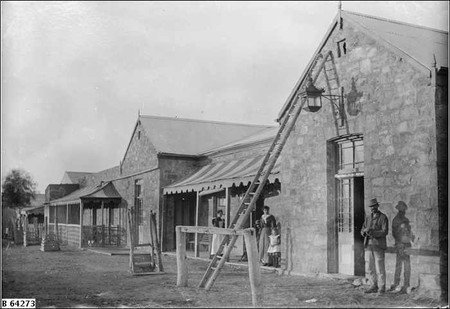 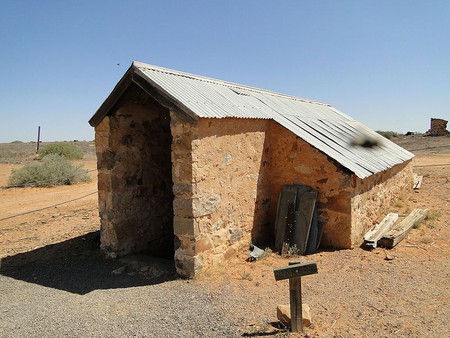 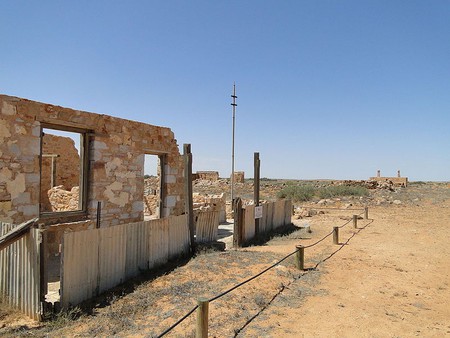 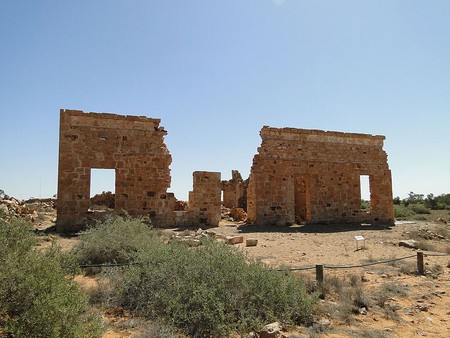 Established in 1852, Kanyaka Station employed 70 families and included a homestead, cottages, workshops, huts and sheds in an effort to run self-sufficiently. Severe droughts in the 1860s claimed the lives of 20,000 sheep at the station, and by 1867 only 15 men remained employed at Kanyaka. Today ruins of the homestead and cemetery are all that remain. 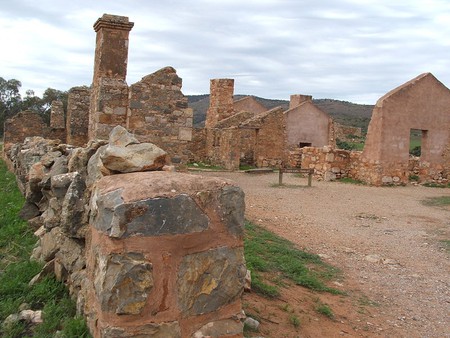 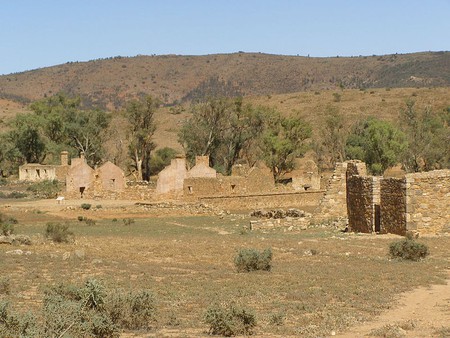