Melburnians are ferociously proud of their city’s standing as the sporting capital of Australia, but there’s a town up the Hume Highway that gives the Victorian capital a run for its money. From netball and nude swims to footy and fun runs, learn a little more about Sydney’s sporting scene.

The Harbour City’s most popular spectator sport is rugby league, a tribal football code dating way back to 1908. Nine clubs in the professional National Rugby League represent different districts of Sydney, with a particularly strong presence in the working-class Western Suburbs. Most NRL games are played at ANZ Stadium — the cavernous 83,500-seat venue built for the Sydney 2000 Olympics — as well as the soon-to-be-renovated Sydney Football Stadium and a clutch of scenic suburban grounds. 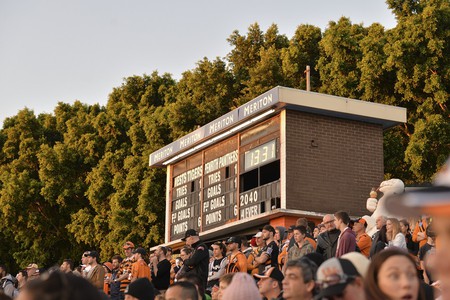 The highlights of the rugby league calendar are the ANZAC Day fixture between powerhouse clubs St George Illawarra and the Sydney Roosters, the premiership-deciding grand final on the October long weekend, and the one or two State of Origin clashes between New South Wales and arch rivals Queensland, which fill every seat of the gargantuan Olympic Stadium. 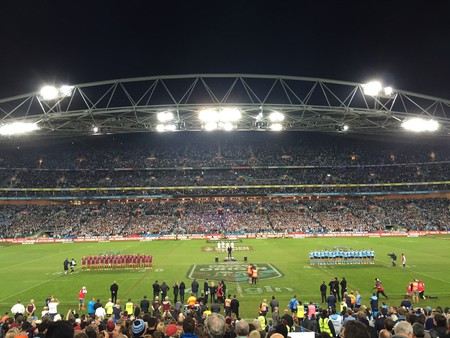 Footy fans also shouldn’t discount the second-tier NSW Cup — particularly historic clubs like the Newtown Jets and the North Sydney Bears, who play at some of the city’s most charming suburban ovals — for a quaint and quintessentially Sydney Saturday afternoon of sport.

Sydney is also the heartland of Australian football, or ‘soccer’ to non-believers. The showpiece rivalry in the national A-League competition is the local derby between Sydney FC — seen as the establishment club playing out of the salubrious Eastern Suburbs — and the Western Sydney Wanderers, who hail from the working-class west. Sell-out crowds at the SFS and recently revamped Parramatta Stadium produce an atmosphere that no other sporting spectacle in Australia can replicate. 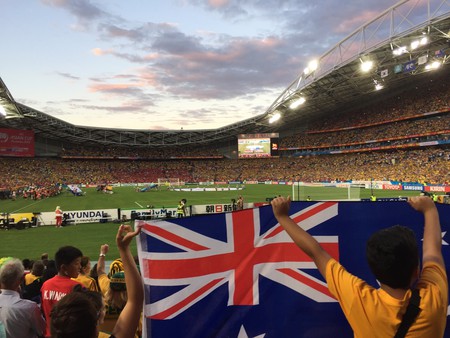 The semi-professional National Premier Leagues NSW — lower-level divisions made up of proud and historic clubs representing Sydney’s many different immigrant communities, particularly those of Eastern Europe — is also an entertaining watch. While Sydney is usually gifted the biggest games for the national football team, the Socceroos.

AFL-mad Melbourne claims to be the sporting capital of Australia, but there are two teams from Sydney who beat them at their own game. The Sydney Swans relocated from South Melbourne in the early 1980s before becoming one of the AFL’s top teams in the new millennium, drawing consistently large crowds to the scenic Sydney Cricket Ground over winter. The Greater Western Sydney Giants might fail to fill their Spotless Stadium home ground in the Olympic Park precinct, but they’re winning plenty of games after the AFL loaded them up with first-round draft picks to enter the comp in 2012. Neither team are particularly popular with Victorians south of the border. 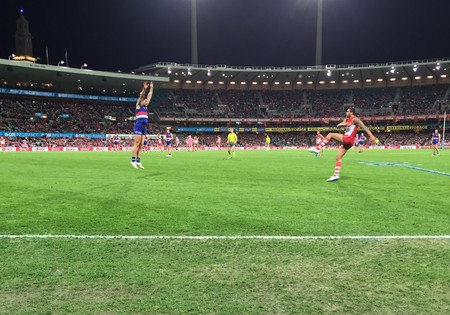 The sport of choice on Sydney’s exclusive North Shore has struggled at the professional level in recent seasons, with waning crowds clicking through the SFS turnstiles to watch the NSW Waratahs in the Super Rugby competition. The Wallabies — Australia’s national rugby team, who’ve also suffered a tumultuous last decade and a half — save their biggest matches for ANZ Stadium, including the much anticipated Bledisloe Cup battles against trans-Tasman rivals New Zealand each August. Rugby fans will have a sunnier experience at Sydney’s suburban Shute Shield competition, where 11 community clubs draw decent crowds at the grassroots level. 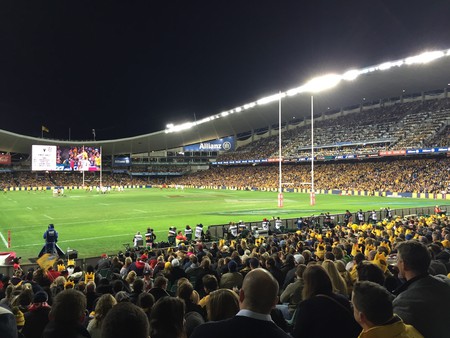 The Wallabies playing at the Sydney Football Stadium | © Tom Smith

No sport means more to Australians than cricket, and there’s not a cricket ground in Australia that’s as picturesque as Sydney’s. The Sydney Cricket Ground — which retains two gorgeous Victorian-era pavilions alongside its 21st century grandstands — is the Harbour City’s hub of cricket. It takes centre stage in early January each year for the annual Test match, where fans don the colour pink to raise funds for breast cancer research. 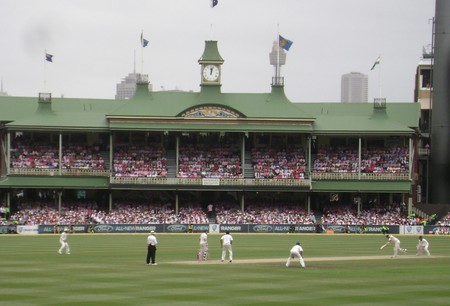 The Twenty20 Big Bash League has exploded in popularity over the past fives years, and Sydney is home to two franchises: the magenta-hued Sixers playing out of the Sydney Cricket Ground, and the lime-green-coloured Thunder lighting up Spotless Stadium in the Olympic Park.

The Sydney Kings are one of the glamour teams of the thriving National Basketball League, and they’re hoping for big things under new owner and marquee recruit Andrew Bogut, a former No.1 NBA draft pick. The Sydney Blue Sox in the nascent Australian Baseball League plus the Ice Dogs and the Bears in the equally emerging Australian Ice Hockey League are the city’s other representatives on the US sports front.

Two netball teams — the Giants and the Swifts — both play Suncorp Super Netball at the Qudos Bank Arena in Sydney Olympic Park. Meanwhile, Western Sydney is also the city’s motorsport hub, including the V8 Supercars at Eastern Creek and the sprint cars at the old Sydney Speedway in Granville for an old-school night out at the dirt track. 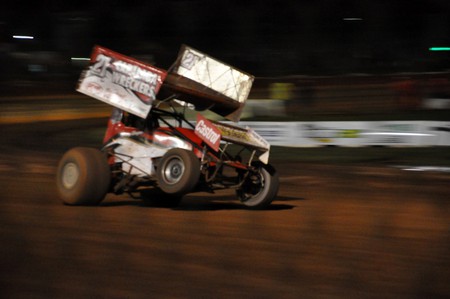 The Sydney to Hobart yacht race sets off on Boxing Day, a spectacular curtain-raiser to the pyrotechnic extravaganza that dazzles Sydney Harbour a couple of days later on New Year’s Eve. Also in summer, the Australian Open golf tournament at The Lakes near the airport (November) and the Sydney International tennis (January) are popular events, before Bowl-A-Rama brings the planet’s premier skateboarders to the sands of Bondi Beach each February. 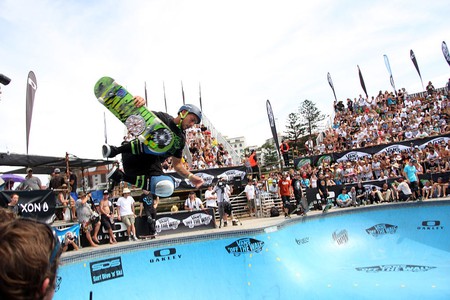 On the participation front, the City2Surf fun run (August), Sydney Running Festival (September), and the Seven Bridges Walk (October) get Sydneysiders pounding the pavement in Spring. And if you’re feeling a little cheeky, the Sydney Skinny — a nude dip at the naturist Cobblers Beach — bares all each March.