A Pop-up Shakespeare's Globe is Coming to Melbourne 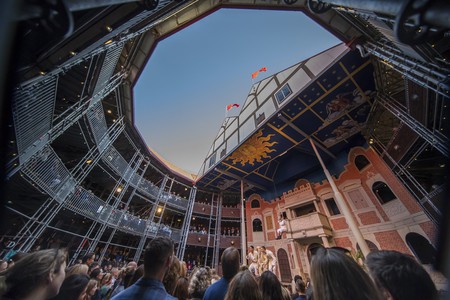 Founded by Dr Miles Gregory, the idea originated as he was reading his daughter a pop-up book featuring London’s Globe Theatre. Initially, Pop-Up Globe was planned as a one-off event in Auckland to celebrate the 400th anniversary of Shakespeare‘s death in 2016. However, the spectacle soon became the hottest ticket in town and over the course of two-critically acclaimed seasons more than 200,000 theatregoers flocked to see the Bard’s work. 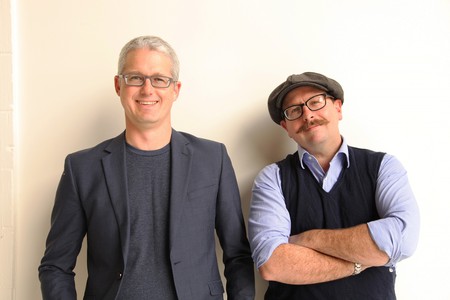 Following this success, cities from across the world extended their interest to host the theatre, nevertheless the producers were intent that Pop-up Globe make its international debut in Melbourne.

Audiences will be presented with four productions— the hilarious ‘rom-com’ Much Ado About Nothing (1598-99), the victorious war epic Henry V (1599), the zany comedy As You Like It (1599) and psychological thriller Othello (1604). There will also be the newly commissioned Around the Globe in 60 Minutes!, which recounts the enthralling history of the Shakespeare’s Globe Theatre and his company, the King’s Men. 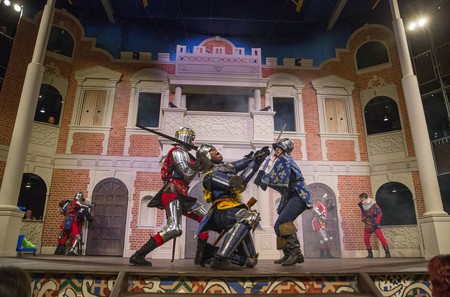 Set adjacent to the Sidney Myer Music Bowl, Pop-up Globe is based on the structural design of the Globe in order to recreate, as closely as possible, the space that Bard’s works were intended to be performed in. The three-story, open-air theatre has the capacity for 900 people, a third of which stand in a section called the Groundlings. Thanks to the immersive nature of the venue, no audience member will be more than 15 metres away from the stage.

“Our audiences are blown away by the immersive experience of seeing Shakespeare performed in the space for which it was written. The relationship between actor and audience, the spectacular space itself, together with the power of Shakespeare’s incredible work, means attending plays at Pop-up Globe is totally different from anything you’ve seen before,” says Gregory. 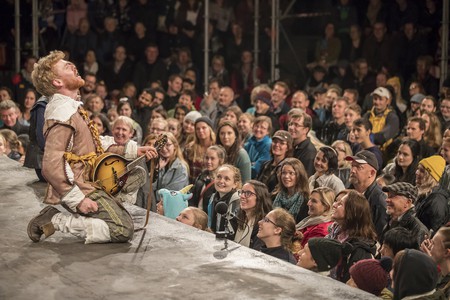 Bridging integrity with accessibility, these four productions were cast with a colour-blind policy and feature an ensemble of international actors clad in bespoke period costumes pieces. Further enforcing historical accuracy As You Like It and Henry V feature an all-male cast as was custom at the time of the original performances.

From gory battles to side-splitting comedy and astounding special effects Pop-Up Globe is adjusting the way audiences perceive Shakespeare. “This isn’t dusty Shakespeare. This is now. Alive. Like a party,” adds Gregory.

Pop-Up Globe will open in Melbourne on September 21st and run until November 12th, 2017.

“We can’t wait to welcome Melbourne audiences into to this unique space to experience Shakespeare like its 1614,” says Gregory.