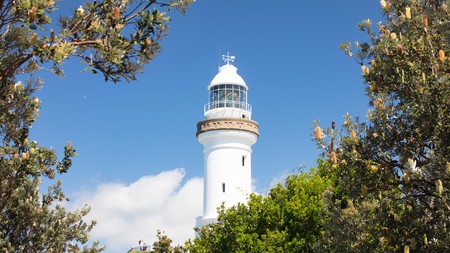 The idyllic natural setting and creative vibe of Byron Bay have lured many literary folk to its postcard-perfect shores, with thousands descending on Australia’s easternmost town for the Byron Writers Festival each August alone. From the best books set in Byron to top spots to pen your own best-seller, here’s how to navigate Byron like a literature nerd.

Packed with three days of writer talks, panel discussions, workshops and more, the Byron Writers Festival has grown to become one of Australia’s premier literary events. If you miss the festival in August, the organisation also hosts other events throughout the year including its ‘Writers on the Road’ programme that sees a crew of literary renegades tour regional libraries including the Byron Bay Library. The fest also hosts periodic workshops, and budding writers can fight it out for a coveted annual Residential Mentorship. 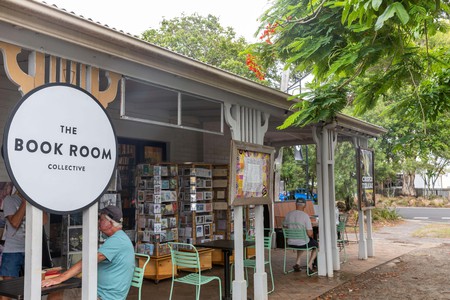 If you’re in the market for some new holiday reading material, there are three bookshops in Byron to choose from. Whether you’re after guidebooks or novels, you’ll find more to choose from at The Book Room Collective. Collins Booksellers carries the commercial favourites, while Byron’s Second-Hand Book Emporium is a good place to pick up (or exchange) second-hand books. You might also find some second-hand books at the Vinnies charity shop on Marvell Street. 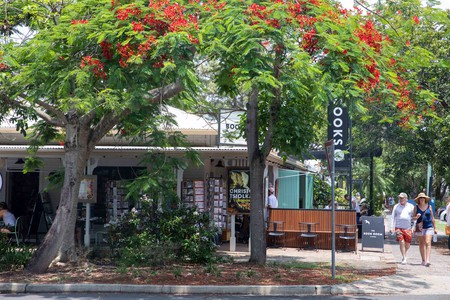 Between its quirky characters, stunning setting and colourful history, it’s surprising there aren’t more books set in Byron Bay. But there are a few must-reads out there. For history buffs, Time and Tide: A History of Byron Bay, by Maurice Ryan and Robert Smith (1984), provides a fascinating insight into the evolution of Byron since colonial times. The tome was reprinted in 2001 with the amended title Time and Tide Again: A History of Byron Bay.

Penned by renowned Australian novelist Di Morrissey during a stint living locally, The Bay (2001) is arguably the most prolific novel based in Byron. Centred around Sydney expat Holly Jamieson, who discovers a whirlpool of passions and conflicts lurking under the tranquil surface of ‘The Bay’ after opening a B&B in town, the novel’s themes still hold relevancy two decades on. 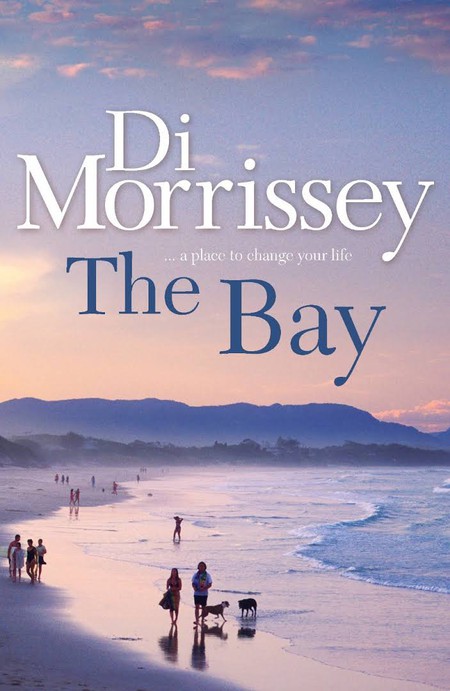 Mirroring the experiences of many a middle-aged woman who has left the big smoke to ‘find themselves’ in Byron, The Upside of Over (2018) follows the escapades of fictional newsreader Olivia Law, who heads to northern NSW to ride out a scandal that leaves her stripped bare (literally). Written by Australian scriptwriter JD Barrett, it’s the perfect beach read.

As a bustling town year-round these days, Byron’s cafés are not particularly conducive to hunkering down with your laptop, especially on weekends. Luckily for nomadic writers, there are plenty of co-working spaces to choose from. In town, there’s The Corner Palm, which is particularly popular with creatives, while out in the Arts & Industry Estate, just north of town, there’s start-up savvy Sustainable Valley, retro-inspired The Work Pod, and the super slick Habitat Workspace. Daily rates average 25 Australian dollars.

Visiting on a shoestring? The Byron Bay Library is another great place to work, with free Wi-Fi, and computers available to non-members for a small fee.

Writer’s groups and courses worth seeking out

The Byron Writers Festival runs a free weekly meet-up for writers to gain some quiet, focused time in the company of like-minded wordsmiths at Byron Bay Library every Tuesday from 10-11am. The local chapter of Shut Up and Write! also hosts a writing hour at Byron Bay Library, usually on Thursdays. And while there are no permanent writer’s retreats in Byron, Byron Community College offers various writing courses for those looking to brush up their skills.

Where to overcome writer’s block

A favourite among locals – creatives and otherwise – the Cape Byron walking track (known locally as ‘the lighthouse walk’) is the ultimate activity to get your creative juices flowing. Hugging the Cape Byron headland, the 3.7km loop offers superb coastal views and wildlife-spotting opportunities galore, including humpback whales between May and November. 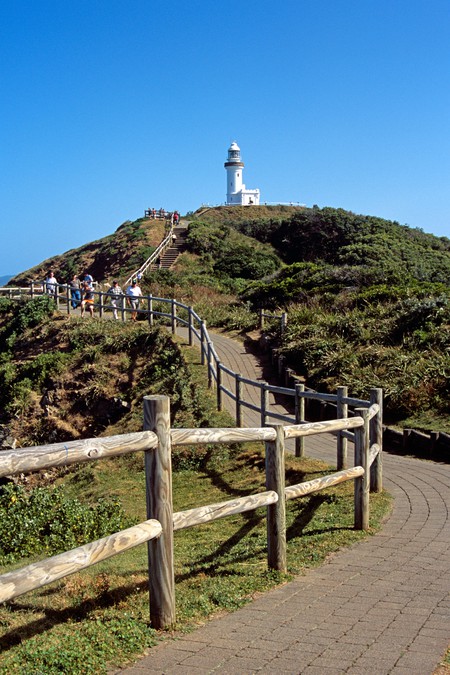 Ten kilometres south of Byron, the Broken Head Nature Reserve is a scenic spot to escape Byron’s crowds and soak up the coastal scenery (there’s an excellent 1.6km return coastal walk here, too), while an hour’s drive west will land you at Minyon Falls Lookout, which offers energising rainforest vistas across Nightcap National Park. From here’s it’s a two-hour return hike to the base of the falls, were you can take a refreshing dip.