A Literary Tour of Melbourne

The capital city of Australian state Victoria, Melbourne, is designated as a UNESCO City of Literature due to it being the literary epicenter of the entire nation. Melbourne houses a variety of diverse writers, publishers, literary organizations, festivals, and independent bookstores, and is essentially where Australia’s literary movement lives and breathes. Read on to learn more about some essentials to this great city for readers and writers! 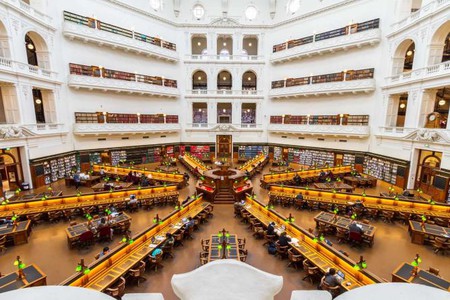 As Australia’s oldest library and one of the first free public libraries in the entire world, this huge historic epicenter of Melbourne’s literary culture is a necessary sight to see. Founded in 1854, the State Library of Victoria has beautiful white woodwork housing a large number of books, as well as works specifically based on Melbourne’s and Australia’s history. The Library rightfully attracts over a million visitors annually from all over the globe, and it always has a variety of free exhibition rooms. Check out The Dome, an octagonal reading room which can hold up to 600 visitors and over a million books. 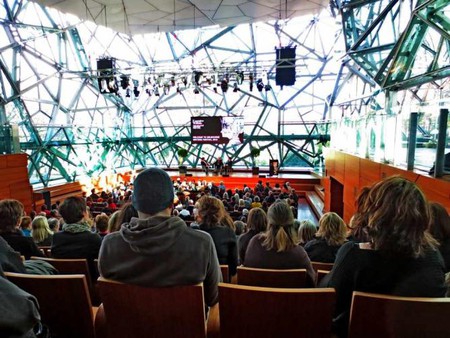 This festival, which is dubbed as being ‘for everyone who reads,’ is a two-week annual event catering to the literary inclined and to intellectually curious minds. The Melbourne Writers’ Festival, which takes place at the Wheeler Centre, involves a great deal of discourse on literature and its role in regards to current events, politics, science, history, and such through storytelling, discussions, debates, live performances, music, and art. The Festival has been going on for over thirty years now, is open to all ages, and more than a third of the program’s offerings are completely free of charge! Plan ahead: the festival tends to take place mid-August to early-September each year. 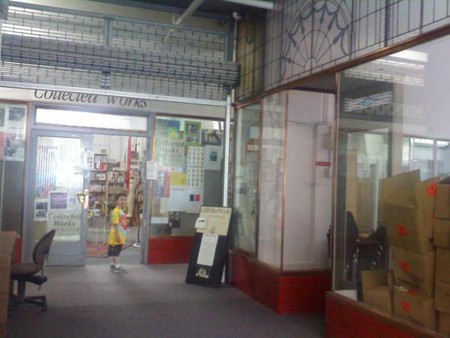 Melbourne has an endless number of amazing independent bookstores, but this specific shop is not just the only specialty poetry store in Melbourne, but all of Australia. If you have an affinity for Poe, Ginsberg, or any legendary poet, be sure to visit the Collected Works Bookshop and check out their impressive selection of classic works and experimental creations. The shop was founded in 1984 and has been featuring Australian poets since then. Collected Works is conveniently located in the Nicholas Building, where there are a lot of designer studios, jewelers, and other cool spots to visit after you’ve picked up your favorite Keats and Kerouac. 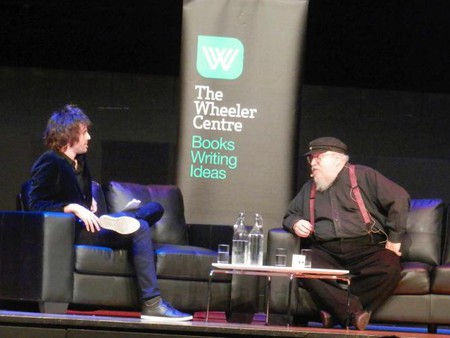 A city that houses such a large number of writers, readers, and intellectuals consequently needs centers where the aforementioned groups of thinkers can get together to share ideas, cultivate creativity, and promote growth. The Wheeler Centre for Books, housed in the south wing of the State Library of Victoria, was opened in 2010 for the purpose of meeting those exact needs. There are always events going on throughout the week showcasing various writers and professionals in different workshops, readings, and a host of other experiences. Check out their website or call beforehand to see what’s in store for you! 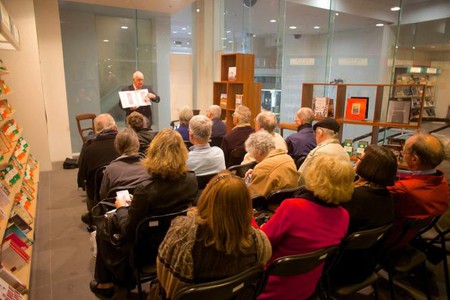 Melbourne’s status as a UNESCO Literary City is partly due to its service as a home to many independent bookstores in Australia, such as this one. Visit Reader’s Feast Bookstore for one of many awesome experiences buying books inside a gorgeous open white space decorated with elegant dangling chandeliers. Reader’s Feast has been around for more than twenty years and has been woven into the fabric that makes up the literary culture of the city. The staff is just as passionate about books as you are, so be sure to visit the store and discover great opportunities for literature lovers!