A History Of The Westgate Bridge In One Minute

Widely visible, the bridge towers over its surrounding area. Up close it is even more imposing. With up to 200,000 vehicles passing across on ten lanes every day, it is easy to appreciate the importance of its existence. But skill wasn’t always the first thing associated with the mega structure. Two years into construction, the building site became the scene of Australia’s worst industrial accident.

Half-way through the 20th century, Melbourne was a rapidly growing city. As the city’s industries expanded west, calls were growing louder for a crossing over the lower Yarra river, somewhere between Port Melbourne and Williamstown. Although investigations into the matter began as early as 1957, construction contracts were not signed until 1968. 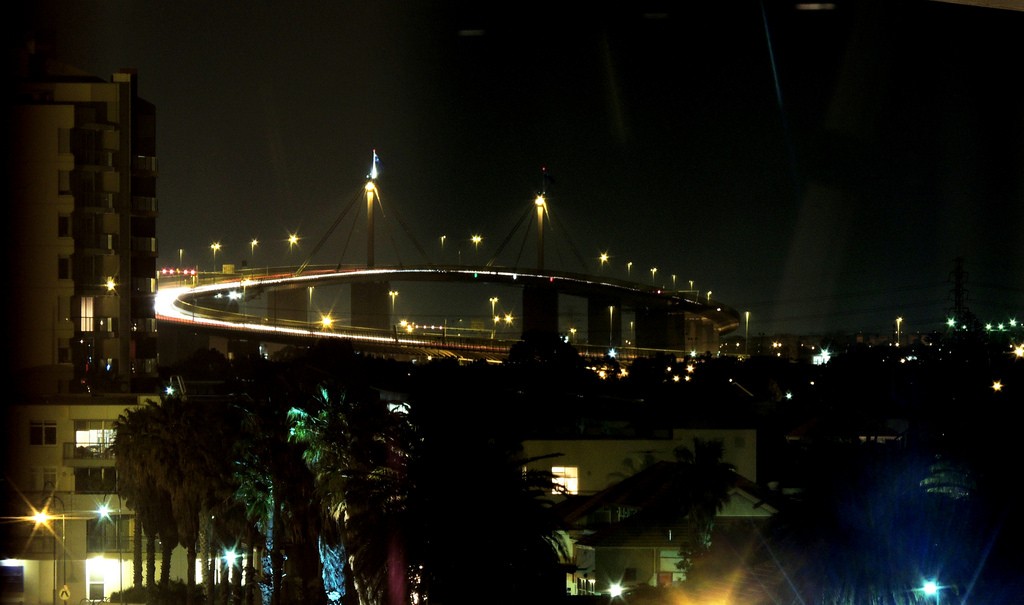 By 1970, construction on the bridge was supposed to be finished. Instead of a year of celebration, 1970 was to become a year of tragedy. Just before noon on October 15th, a 112-meter span of the bridge collapsed. Weighing in at over 2,000 ton, the giant block of steel and metal fell 50 meters to the ground and water below.

At the beginning of a catastrophic chain of events lay a space of just over 11cm. 11.4cm was the vertical gap between two spans which needed to be connected. To bring them in line, one of the spans was weighed down with several concrete blocks, each weighing about 8 tons. This caused the span to buckle, in itself a sign of structural failure. In an effort to later straighten out the buckle, engineers removed a number of bolts which caused the span to snap back and subsequently collapse. This series of errors in judgement cost 35 workers their lives and injured another 18. 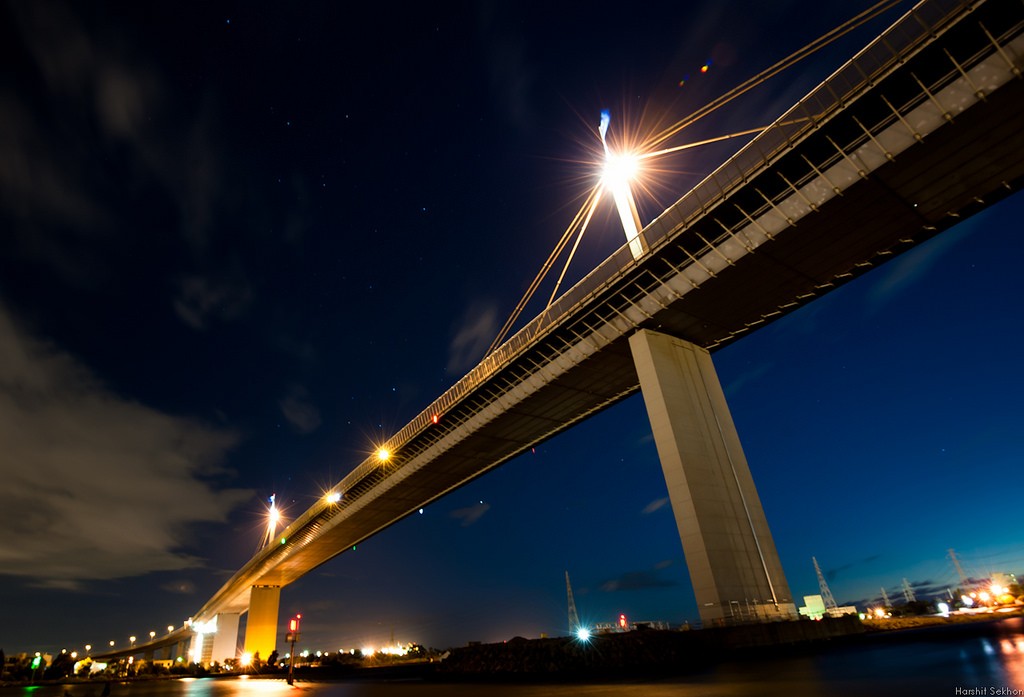 A Royal Commission, established to find the causes of the tragedy, published its findings in a 300-page report nine months later. Its verdict was damning. The designers, Freeman Fox and Partners, were found guilty of improper structural design and the original contractors, World Services and Construction Pty Ltd, were found guilty of putting forward inadequate safety margins – which would have been inadequate even had the bridge been completed.

Construction of the Westgate Bridge eventually was completed in 1978, ten years later, and has been in operation ever since. Twice as long as the Sydney Harbour Bridge and one of the highest bridges in Australia, the Westgate Bridge is one of the main arteries between Melbourne’s Central Business District and the city’s industrial suburbs in the west. 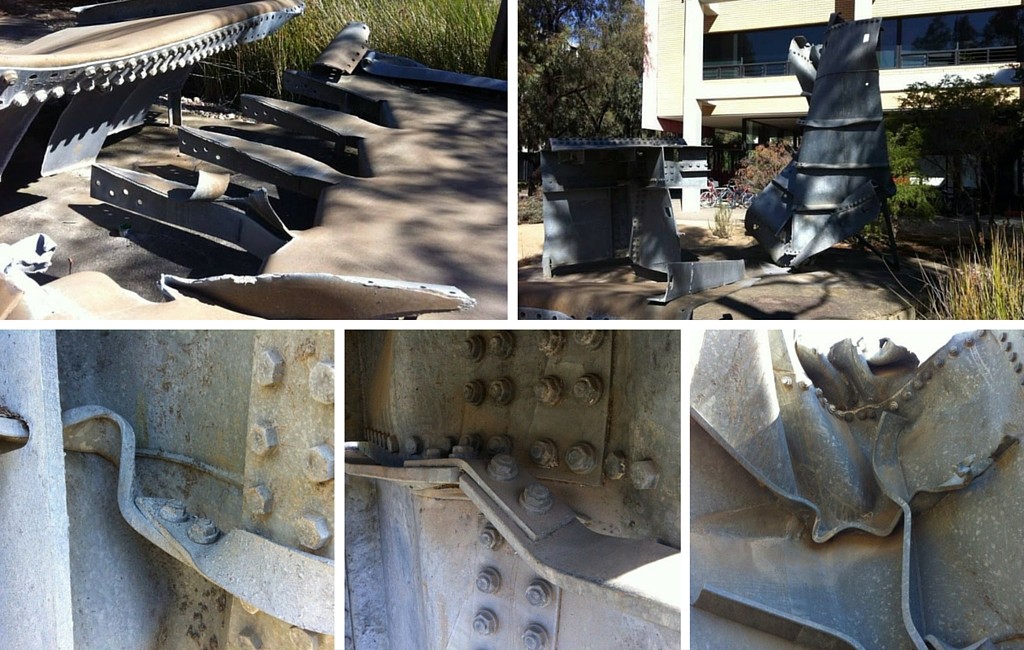 Meanwhile, the memories of the victims endure. A plaque commemorating the victims was unveiled in 1978, and the Westgate Memorial Park was opened on 15 October 2004, the 34th anniversary of the disaster, on the actual site of the Bridge’s collapse. Every year on the day, the families, friends, fellow workers gather at the site to pay their respects to the perished 35.

Another enduring reminder of the disaster can be found in the gardens of the engineering faculty of Monash University, Clayton campus: Here six twisted fragments of the the collapsed bridge serve as a reminder to each new generation of engineers of the responsibility they carry and the potentially devastating consequences of their errors.