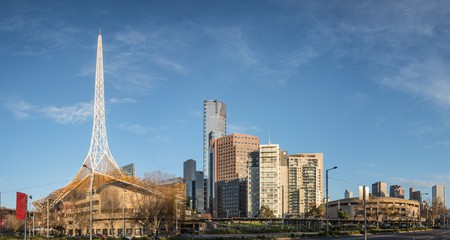 Turning up the volume on Australian music, Arts Centre Melbourne is set to open a new exhibition this month dedicated to the story of Australian contemporary music—past, present and future. The Australian Music Vault will feature a free exhibition, innovative digital participatory experiences, performances, educational programmes, and iconic objects from the Arts Centre’s Performing Arts Collection.

“Australia has a proud contemporary music history and a proud live music culture, especially here in Victoria. This is an important part of who we are and it’s something to celebrate” said Victoria’s Minister for Creative Industries, Martin Foley.

In addition to the performers, songwriters, and musicians, the exhibition will recognise the producers, designers, promoters and roadies whose work has shaped the Australian music industry, as well as sharing stories from fans and those in the know.

Arranged thematically rather than chronologically or by genre, The Australian Music Vault will not only profile the contributions of performers but will also feature displays. These include a section dedicated to ARIA Hall of Fame inductees, showcasing their careers and achievements through memorabilia and digital content. There will also be a series of displays illustrating the universal power of music to unite people across socio-economic, political, gender and geographical boundaries. 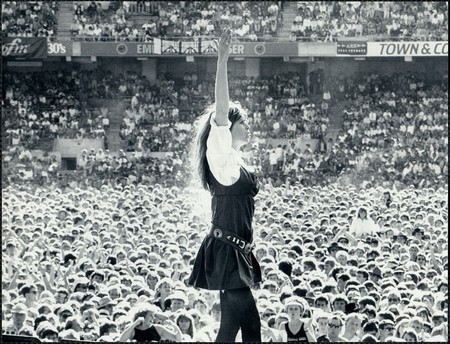 One of the Vault’s major themes, The Real Thing, will explore the notion of the “Australian Voice” by examining musical influences, lyric composition and the impact of Australian performance venues. Another theme will be the concept of ‘musical tribes’, beginning with Punk/New Wave, scheduled to coincide with the 40th anniversary of punk. 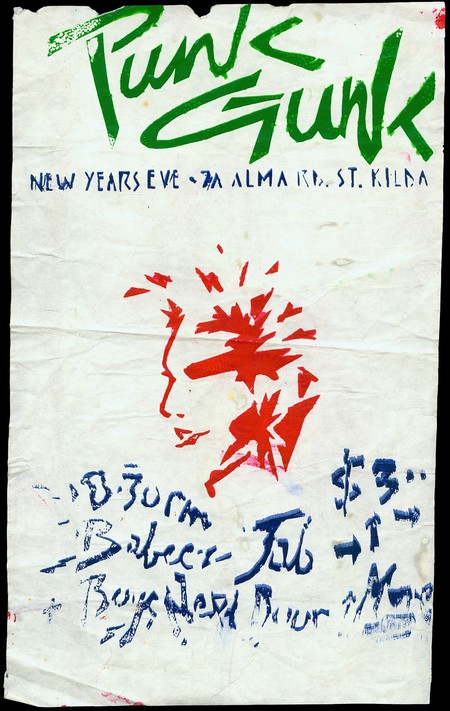 Additionally, the Australian Music Vault will feature performances, programmes and events, as well an outreach programme for communities throughout Victoria. 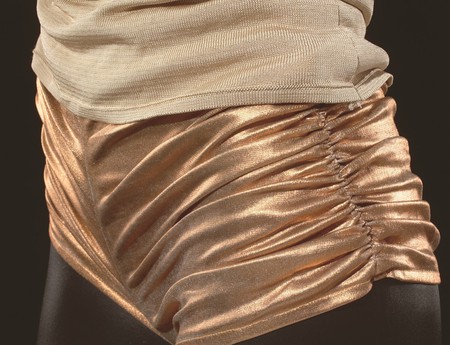 “The Australian Music Vault will bring all this to life, telling the stories of Australian music through the people and events who have shaped it and drawing on Arts Centre Melbourne’s extraordinary, internationally significant collection of music treasures. This project has been a long time coming, championed by many in our music industry, and we are pleased to be bringing it to life”, Foley said.

The Australian Music Vault will also be partnering with Spotify, the world’s largest and most successful music streaming service, in an interactive experience allowing visitors to collate a personalised playlist of the music they encounter while passing through the exhibition.

The Australian Music Vault will open at Arts Centre Melbourne on Tuesday, December 19, 2017.