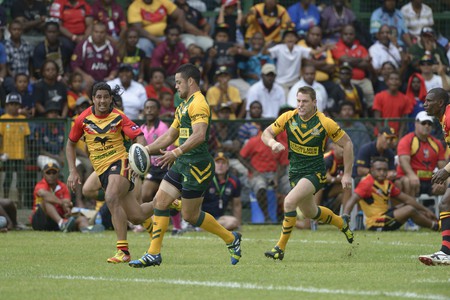 One of the highest rated sporting contests in the country, the Australian National Rugby League is an iconic part of our nation’s identity. Starting in rebellion in 1907, this game holds a fascinating history of financial struggles, losses and growth that led the sport through the last century and is bound to continue holding a place in our hearts for centuries to come.

Since the beginning, Rugby League was destined to rise in popularity at a fast pace. This skilful and fast-moving game was established in 1907 by a group of leading Rugby Union players who were discontent with the New South Wales Rugby Union’s amateur ethos in not paying the players. Not only did they embrace the new code of paying the athletes for playing the game, but they also adopted the rules played by the Northern Union of England – with the first game played in April 1908. Further establishing the unique break between the two rugby games was seen in a visit by the professional New Zealand Rugby League team, then known as the All Golds, en route to verse Northern Union teams in England. 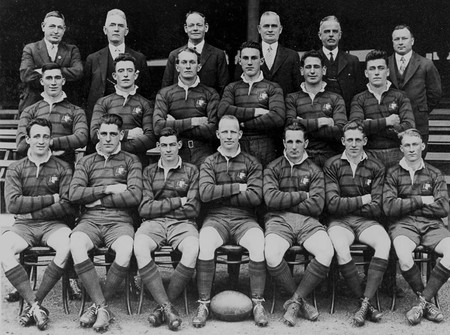 In the creation of the Rugby League, there were three important figures that helped to push the sport in becoming what it is today: one of the most popular Australian sports. Sydney businessman James J Giltinan was the first secretary of the new league; and not only was he a key component in the establishment of the new rugby code, but he also personally underwrote the Australian Rugby League Kangaroos team’s tour of England in 1908. Standing as a passionate supporter of the new game was champion sportsman Victor Trumper, renowned for cricket. With his passion for the new game, the athletes that were attracted to the new code were encouraged by his involvement with the League. The third and final key figure in championing Rugby League was trade unionist and Labor politician Henry Hoyle. Hoyle was responsible for crafting ‘the rhetoric justifying the split’ from the Rugby Union. 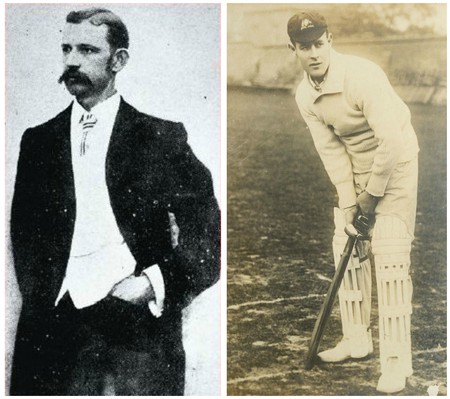 With the influence of these three figures, the League gained momentum in attracting the rare talent of Dally Messenger. NSW Rugby Union player Herbert Henry ‘Dally’ Messenger was their greatest drawcard who had attracted a very strong following in a short period of time, becoming a member of the Wallabies in 1907. After being approached by Giltinan and Trumper in late 1907, he transferred to the newly formed Eastern Suburbs Rugby League Football Club. Not only did his supportive fans follow him to the new game, but he led the club to premierships in 1911, 1912 and 1913, alongside playing seven tests with the Australian League team, the Kangaroos.

By the end of the 1908 season (seasons run from March to October), the first Australian team representing our National Rugby League set sail for England to play against the Northern Union teams. Sadly, the Kangaroos lost 22 of the 45 matches that were played throughout the country; but on top of this, their tour failed financially. However, with the support of England, the Northern Union paid for the players’ return. Despite this loss, Rugby League spread in popularity with the establishment of the Queensland Rugby Association – with games in Queensland beginning in 1909. 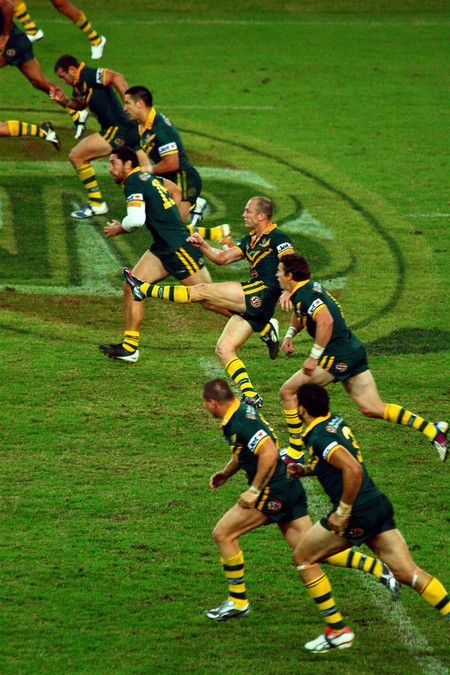 The year 1909 saw the ultimate clash between the two codes, bringing all rugby fans to the series of four matches between Rugby Union Wallabies and Rugby League Kangaroos. Although the Wallabies had returned from a successful tour of England – unlike the Kangaroos – the teams finished level, having both won two matches each. As the majority of the leading players from the Wallabies had previously moved to Rugby League, the result of this match saw the Rugby League’s Kangaroos leave as winners. Following this game, the first England team toured Australia.

After struggling through the beginning years of the League, in the year 1910, they saw a huge growth in popularity through greater attendance rates at not only club games and interstate matches but also international fixtures. This growth brought financial stability for the game, allowing it to grow in size and popularity over the next century. 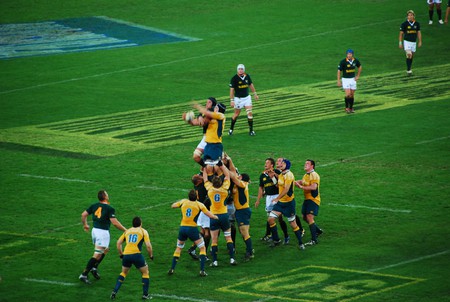 In 1913, Rugby League was first played in schools throughout Sydney and quickly travelled to other states over the years. Whilst the following years saw interstate games suspended due to World War I and World War II, both resumed in 1919 and 1945 respectively.

The first Australian tour to New Zealand occurred in 1919, which was followed by media coverage of this popular sport with the first edition of The Rugby League News published in 1920 and the first radio broadcast of a Rugby League game in 1924; the first televised game didn’t occur until 1961.

The year 1950 was both a triumphant and devastating year for Rugby League, with Australia winning The Ashes after 30 years of matches and the death of Rugby League founder, Giltinan. 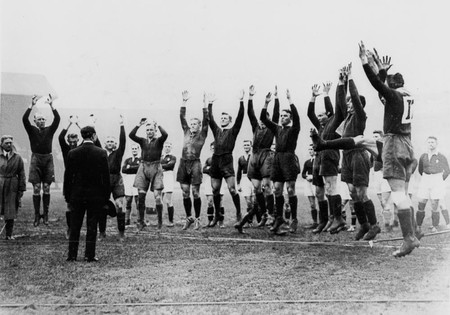 For the first time in Australia’s League history, the nation hosted the Rugby League World Cup in 1957, again drawing in larger crowds to a point that in 1965, the Australian Rugby League Grand Final counted a new record of 78,056 fans attending. Due to such popularity in the early 1970s, home and away games were introduced, allowing teams to compete in their home clubs, providing an opportunity for fans who couldn’t afford to travel to also attend.

Celebrating the centenary year of the Australian Rugby League in 2008, an incredible victory win (40-0) for the Manly Sea Eagles over Melbourne Storm saw the largest winning margin in the history of the sport. The following year, Rugby League was announced as the most watched sport on our televisions.

Today, the Australian National Rugby League Grand Final is not only one of Australia’s most popular sporting events but is also one of the largest attended sporting championship games in the world. Due to this, it has been regarded as the world’s elite rugby league championship. 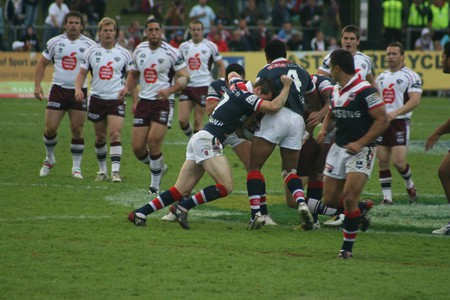