For the local Noongar people, Yallingup means ‘place of love’ and it’s easy to see why. With stunning beaches and sunsets, world-class wines and ancient caves, it is Ngilgi Cave (pronounced ‘Neel-gee’) that is a must for any visit. Being one of the most visited attractions within the region, this spiritually stunning cave will take your breath away with its innate beauty.

In 1899, Edward Dawson came across this cave whilst exploring the area of Yallingup, naming it Yallingup Cave. Although there are numerous stories as to how he came across the cave, the most common story is that Dawson was looking for stray horses and stumbled upon the present entrance. With great curiosity, he returned the next day with two friends, where they began exploring the cave in depth. Opening the cave to the public in the following year, Dawson served as the Head Guide until 1937. Not only was this a tremendous find, but in 1903, this cave became the first in Western Australia to have electric lights installed for further exploration and viewing. Despite being originally named Yallingup Cave, it was later renamed Ngilgi Cave to acknowledge the Australian Aboriginal mythology.

Associated with a rich bedtime story known to the local Wardandi people, it details a battle between a good spirit of the ocean named Ngilgi and an evil spirit named Wolgine. The story goes that a long time ago, Aboriginal people once used the water at the entrance of the cave; however, once Wolgine began lurking in the cave the water started to dry up and food became scarce. Ngilgi lived in the ocean and has always kept a watchful eye on the tribes in the area, and in seeing his people suffer he decided to do something about Wolgine. With the aid of other good spirits – waves, wind, rain, thunder and lightning – they made one of the most terrifying storms ever seen, with a fierce battle quickly following suit. Driving Wolgine further into the cave, he eventually begged for mercy. Ngilgi told him he could leave granted he never returned to the area, resulting in Wolgine bursting from the cave – developing the entrance we see today. Never to be seen again, Ngilgi made the cave his home, bringing plenty of water and food for the locals once again.

Today, the Wardandi people are the custodians of the caves within the area, both open to the public and closed. 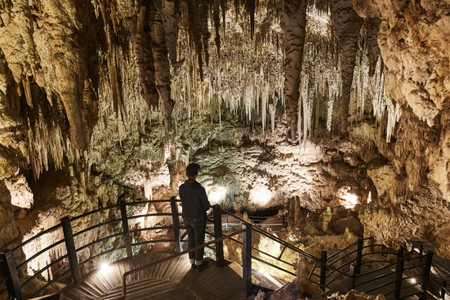 One thing visitors must do whilst visiting is explore the ancient underworld of the Ngilgi Cave. With spectacular limestone and crystal formations that date back to over 350,000 years, this is one of few caves in the region open to the public. There are an array of tours for you to choose from to make the most out of your adventure that will help unveil the rich history of the area. And if one cave isn’t enough, be sure to also visit other popular caves including Mammoth Cave, Jewel Cave and Lake Cave.

Heading to the ground level, there is no reason not to explore the Leeuwin-Naturaliste National Park and its surroundings. Wander through the dense forests, and make your way along the Cape to Cape Track to explore some of the most popular beaches in the region for sunbathing and surfing. Not only are there plenty of landscapes to explore, but a trip to surrounding Dunsborough and Margaret River regions will surely complete your trip. 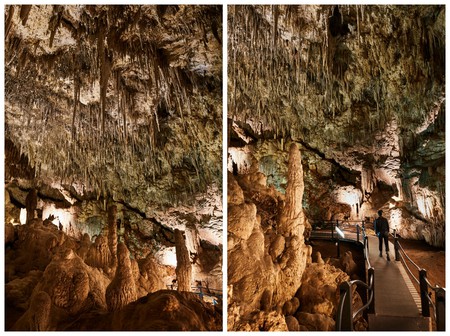 Baked fresh every day, the Yallingup Woodfired Bakery serves traditional wood-fired bread that is baked on hot stone. Not only is this some of the freshest bread in the region, but they use some of the finest flour to hand-mould their dough. Whether seeking food for a picnic, breakfast or just stopping by for a quick meal, this bakery is a must-try.

Overlooking a lake in the picturesque Gunyulgup Valley, Little Fish offers seafood and grilled meats to enjoy alongside regional wines. Perfect for entrées or light meals, before diving into desserts and cheese boards be sure to relax out on the deck – a fitting way to end a lovely meal.

The casual yet classy restaurant and cellar door of Barnyard1978 offers plenty of pasta and pasta-based dishes to indulge in before winding down with some wine tasting. Enjoy the casual ambiance, and for those curious to get a sneak peek into the kitchen, head over to the viewing window to watch your pasta being made. 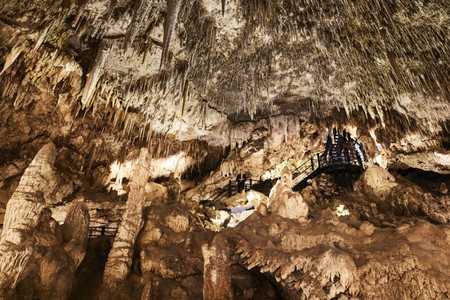 Set in the lush Margaret River wine region, Seashells Yallingup is a relaxing hotel that will encourage you to unwind in some of the most picturesque heritage gardens of the region. This little piece of paradise offers self-contained one and two-bedroom apartments with private balconies overlooking the gardens.

Bordering the Leeuwin-Naturaliste National Park, and only 2.7km from the Ngilgi Cave, the Yallingup Luxury Retreat offers five secluded villas. Individually decorated, each villa offers a different ambience, making this private luxe accommodation amongst native gardens one to grasp.

Amongst the vineyards and the bushland of the Margaret River wine region lies a refined country-house hotel overlooking a lake. Cape Lodge is a boutique hotel and restaurant offering 22 country-style, modern rooms, with some featuring balconies and lake views. With a glass of wine from the region, there’s no better way to unwind. 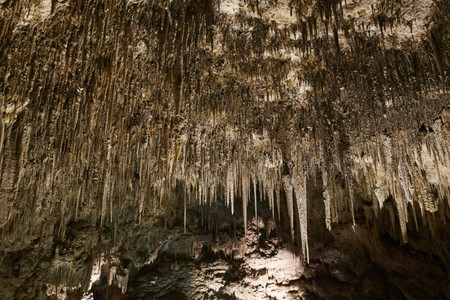 Ngilgi Cave | Courtesy of Tourism Western Australia
Give us feedback