9 Rare Natural Events You Can Only See in Australia 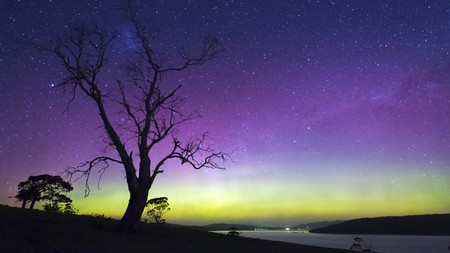 Australia is anything but an ordinary country. We have wildlife alone that scares most of the world off. We might not have the famous Northern Lights or the amazing monarch butterfly migration, but we have our own version of natural events that are incredible in their own right.

This spectacular event only occurs in the Great Barrier Reef annually. It’s essentially a mass reproduction where colonies and species of coral release egg and sperm in great quantities into the water. These huge-scale spawning events typically tend to occur in the reef around late spring or early summer. 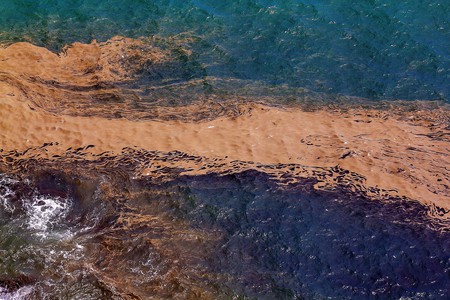 Another beauty that Tasmania has to offer the world – a bright blue glow at Preservation Bay caused by billions of algae or plankton being disturbed by activity in the water.

Another unusual light phenomenon, the Min Min lights (from the settlement of Min Min) were originally observed by a local stockman in the early 1900’s. They are described as fuzzy disc-shaped lights that hover over the horizon and not commonly witnessed. According to Australian folklore, the lights can follow people then disappear.

This bizarre occurrence will only be seen occasionally and looks just like cappuccino froth along the coast line. While it does look like fun to play in, it’s probably best not to as they’re actually impurities like chemicals, decomposed fish and plants, etc.

This carpet of red is nothing short of surreal. While these vibrant crabs can be found inland on Christmas Island all year round, every year they migrate to the coast to breed. This typically occurs around October/November and is a sight to be seen. 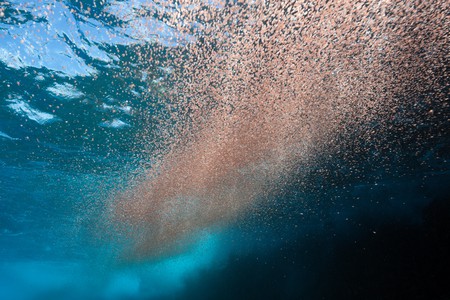 This tubular cloud phenomenon is usually associated with the high-pressure systems and humidity in northern Australia. It’s not a well known event, given that the stars have to align (well, conditions have to be just right) for it to occur and you’ll only see it for about two months in a year.

It doesn’t occur often, but when Australia gets hit with a grasshopper plague, it can cost farmers millions of dollars. It seems to occur when rain hits after an extended period of drought, creating perfect breeding conditions for the pests.

Set in the incredible Kimberley region, these tidal waterfalls are unlike any other waterfall you’ll see. The water passes through horizontally and it’s the tidal movement that creates the waterfall effect as the water heads towards the coastal gorges. 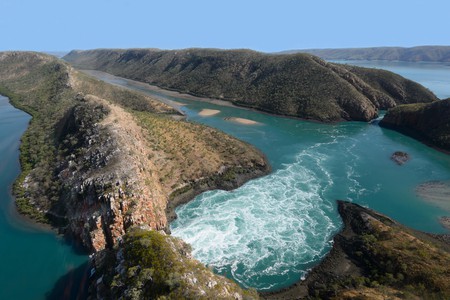 This tubular cloud phenomenon is usually associated with the high-pressure systems and humidity in northern Australia. It’s not a well known event, given that the stars have to align (well, conditions have to be just right) for it to occur and you’ll only see it for about two months in a year.

This event is Australia’s answer to the incredible Aurora Borealis (the Northern Lights). It may not be quite as famous or have quite the same impact but it’s what we’ve got and it’s beautiful so we’ll take it! However, unlike the Northern Lights, the Southern lights can be seen all year round, though most easily between May – September. 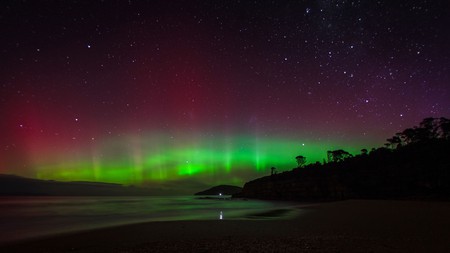