7 Reasons Everyone Should Visit Sydney Once in Their Life 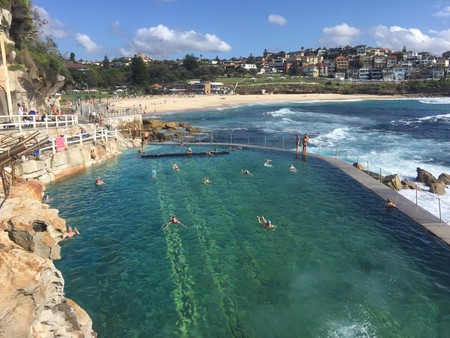 For most of the world, Australia is on the over side of the world, a foreign land far far away. And Australia’s crown jewel is undoubtedly Sydney. With some the world’s most beautiful beaches, world-class restaurants and unforgettable experiences, everyone should have the city on their bucket list. Here are our top reasons why you need to visit Sydney.

We all yearn for fresh air and sea water to escape from the hustle and bustle but in Sydney, you don’t have to choose between city life and beach life. Here, they happen simultaneously! Some of the world’s most beautiful beaches like Bondi and Manly have become beacons for people from all over the world, and are located not far from the city centre. But if the crowds aren’t for you, there are also plenty of other quieter beaches to explore like the northern beaches of Avalon and Cronulla. 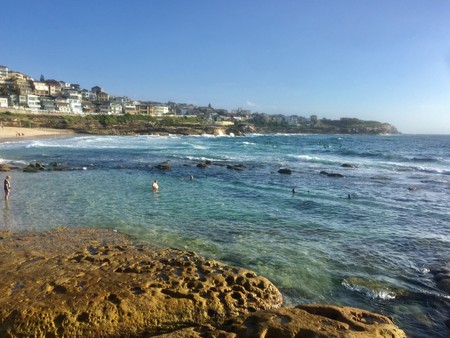 Sydney is spoilt for green space. In the south of the city you can find one of Australia’s most beautiful parks, The National Park which features ancient aboriginal art dating back thousands of years! There are also plenty of inner city parks including the secluded garden in Lavender Bay created by Wendy Whitely, the wife of the late Australian Artist Brett Whitely.

Go back in time

Sydney harbour was where Captain Cook sailed into Sydney and the English colonisation began. You can explore many heritage areas from this era, in particular Rocks Precinct. But long before he and his fleet arrived, indigenous Australians had called Sydney home for centuries. The best way to learn more and experience the city of the Sydney, visit the Sydney Museum.

Experience a wealth of diversity

In Sydney you don’t have to travel far to feel like you’re in a completely different place. You can be sunning yourself on Bronte Beach before breakfast, walking down the London-like streets of Paddington 15 minutes later, then eating dinner at Cabramatta which looks like a little slice of Vietnam. The diversity also goes beyond the look of neighbourhoods, the city is full of people from all corners of the world. The multiculturalism of Sydney makes it one of the most inclusive, friendly and culturally rich cities you can experience.

Ticking something off my bucket list, to live above a shop ✔️✔️✔️

Another tip in Sydney’s cap is the amazing array of food. There are incredible fresh food markets selling local produce and freshly caught seafood as well as some world-renowned restaurants. Some of Sydney’s most celebrated, award winning restaurants include Bennelong and Quay. For more budget-friendly options check out the Greek food at Apollo, Italian at Da Orazio and Bodega for Spanish food. 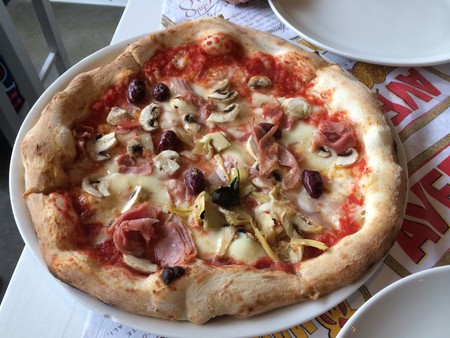 Sydney is a city that wraps itself closely against its best asset – the Sydney Harbour. Some of the city’s best attractions are located right on the harbour including the world-famous Sydney Opera House, the Harbour Bridge, Luna Park and Taronga Zoo. Although many other cities around the world are set on harbours, there is something extraordinary about Sydney…

Pre sunrise glow behind the Sydney Opera House this week. What a city! #sydney

Generally speaking Australia has incredibly enviable weather year round but Sydney is extra spoilt. This good weather means you can enjoy some of the most incredible outdoor experiences to enjoy whenever you visit. Some of the must-do experiences include taking a scenic seaplane tour of the harbour, climbing the famous Harbour Bridge, snorkelling in Gordons Bay and kayaking to Shark Island. 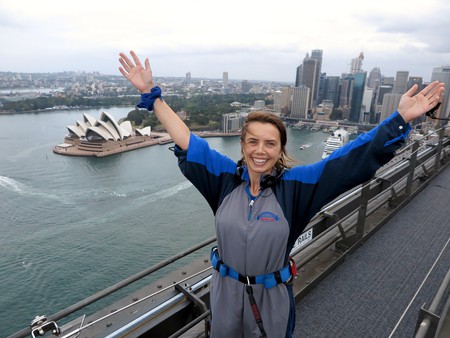 Harbour Bridge Climb / Image Authors Own
Give us feedback