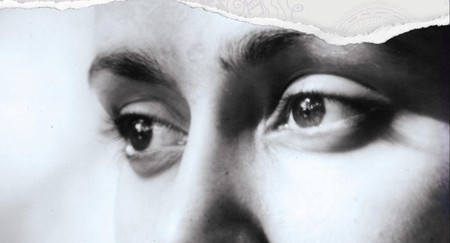 Not Just Black and White | © University of Queensland Press

Australian Aboriginal and Torres Strait Islander authors and artists are taking the world by storm, bringing to light their complex history, as well as their culture’s stories and Dreamings, in both fictional and non-fictional worlds. Inspired by real-life happenings and events, these books should be added to all bookworms’ bookshelves to discover worlds they have not experienced before.

Touching on the initial decades of British presence along a fictional settlement on the coast of Western Australia, Kim Scott – who holds a mixed Noongar and English heritage – delves into this flawlessly written tale adding a whole new depth to the impact European colonisation had on the lives of the Indigenous Australians. Revolving around Bobby Wabalanginy and the touch the Noongar people have on the landscape, Scott portrays a promising relationship that quickly deteriorated between the British and Noongar people, forcing Bobby to choose between the old world he knew or the new one. That Deadman Dance has won numerous awards including the Miles Franklin Award, the Australian Literature Society Gold Medal and the Commonwealth Writers Prize for Best Book in 2011. 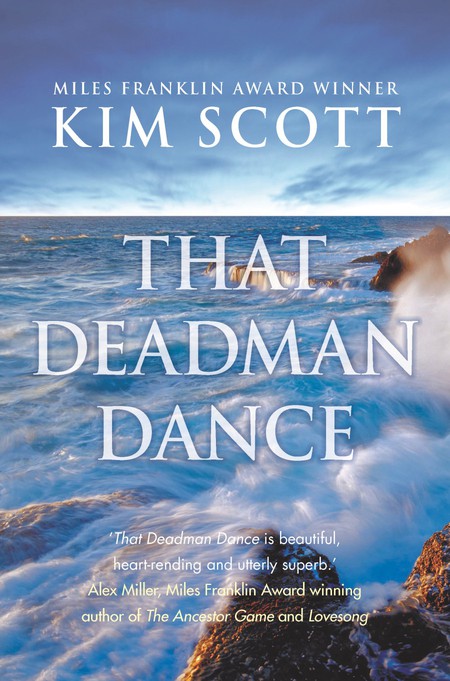 Alexis Wright’s second novel, Carpentaria, is set in north-western Queensland, where her people come from. Inspired by the real-life negotiations that occurred over native title rights, Wright delves into this issue in a colloquial Aboriginal voice. Blending myths and scripture with politics and farce, the story creates a strong image of life lead by the powerful Phantom family – who are the leaders of the Westend Pricklebush people – and the battles they faced against the Eastend mob and white officials. This intriguing novel bringing to light the issues often unheard from an Aboriginal standpoint won the most prestigious literary prize in Australia, the Miles Franklin Literary Award. 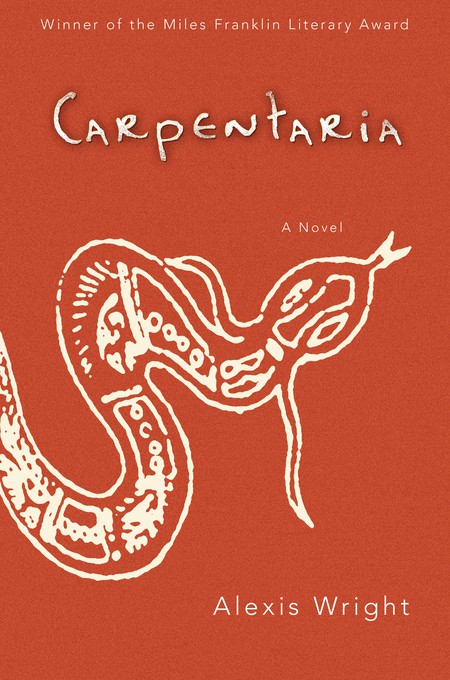 Identifying the many important sites that lie along the coastline, and the stories and songs that are uniquely associated with each, authors Tony Perkins and Margaret Somerville express how the land and its stories can be shared today. It explores the coastal group – Perkins is from Gumbaynggirr in Coffs Harbour, NSW – and their experience in maintaining the cultural songs and stories of their country as ‘white people’ continue to overwrite them with roads and towns. Singing the Coast has become a major contribution to the genre encouraging people across Australia to learn and care about the country, the way the natives have done so for so many years. 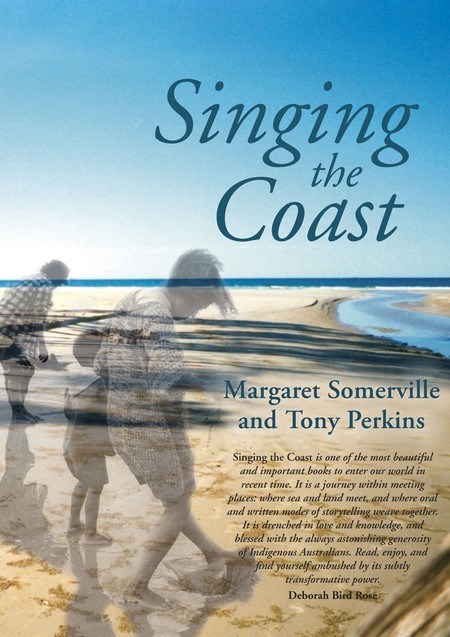 Author John M Wenitong wrote The Fethafoot Chronicles under the pen name Pemulwuy Weeatunga, introducing the public to his Indigenous mob who are the caretakers of the mainland area. For the first time in the long oral language, you can delve into the history and stories dating back to 1360 in Australia, as Weeatunga explains how his clan, known as Fethafoot, have solved the problems across clans for 50,000 years. His clan has been kept secret and out of the public knowledge due to who they are and what they do – the Fethafoot clan have long been believed to be half man, half spirit beings who can travel across the country without leaving any trace. The chronicles offer ten fictional tales to be discovered and admired. 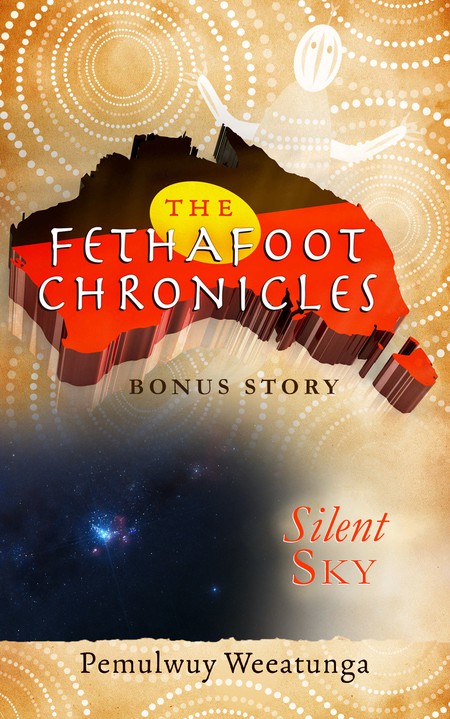 Aboriginal artist David Hardy, who holds over eight years of animation experience with the Walt Disney Animation Studios, released the charming kids’ book about a boy named Alfie. Like many other children’s books, Alfie is on the quest to discover something, where we see him leave home, travel across the land on a long adventure before realising that what he is seeking is back home with his family. This rhyming story has a sequel seeing Alfie move on from searching for destiny and instead seeks companionship, and is ideal for children of all ages. 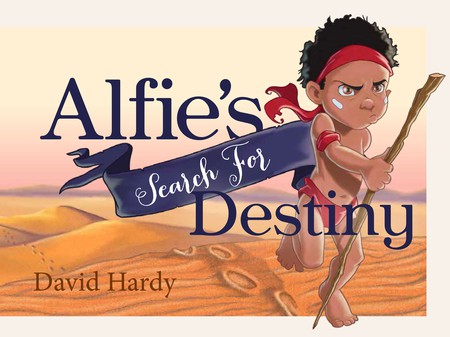 Respected Murri (Aboriginal) Elder Lesley Williams and her daughter, barrister Tammy Williams, embark on an incredible memoir between mother and daughter, speaking through honesty and humour to ensure history is not forgotten. At a young age, Lesley was forced to leave the Cherbourg Aboriginal Settlement to work as a domestic servant who never saw her wages and taught not to question life. When desperation arose, so did a nine-year journey seeking answers. Inspired by her mother, Tammy entered an essay about injustice into a national writing competition, winning a prize that led them to Michael Jackson’s Neverland Ranch, and consequently the United Nations in Geneva. Discovering friendship where they didn’t think it was likely as well as gaining courage, this is a remarkable story that must be read to be believed. 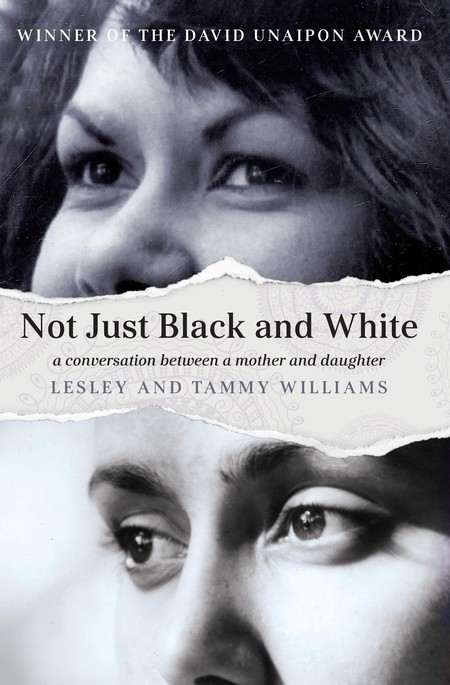 Not Just Black and White | © University of Queensland Press

A successful author, and passionate campaigner for Aboriginal literacy, Wiradjuri-born Anita Heiss was raised in the suburbs of Sydney and attended a local Catholic School. In her autobiography, she delves into the crime of being too ‘fair-skinned’ to be classed as an Australian Aboriginal. These accusations see her take on one of the ‘most important and sensational Australian legal decisions of the 21st century’ in this deeply personal memoir. She explains that just because she is Aboriginal doesn’t mean that she should be stereotyped or enjoys walking around barefoot or camping in the desert. Despite her actions, repercussions of being identified as an Aboriginal have continued in what she believes is during a time when ‘Australians are struggling for an identity as a nation’. 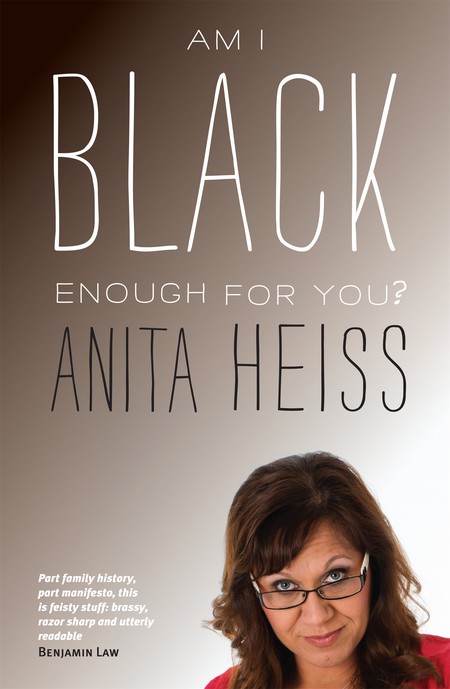 Am I Black Enough For You? | © Penguin Random House Australia
Give us feedback