Locations For Triathlon Training In Melbourne

https://commons.wikimedia.org/wiki/File:D7C3714_bis_Triathlon_San_Vito_Lo_Capo_2014.jpg
Originating in 1920s France, triathlons are designed to push the limits of human endurance with competitors taking part in back-to-back swimming, cycling and running stages over a variety of distances. In Melbourne, there are several clubs that offer support and guidance for athletes of all levels. Start your training at one of these seven clubs and find yourself at the finish line in no time.

Offering a beginner triathlete program and free trials is Tri Alliance, Melbourne’s largest Triathlon squad, which is helping to shape Victoria’s triathlon future. The six-week beginner program includes three to four coached sessions a week where participants will learn swimming, biking and running techniques alongside other like-minded athletes. Sessions run in Elwood and the CBD, and the program includes free race entry into Fun Tri or Gatorade Sprint Tri. 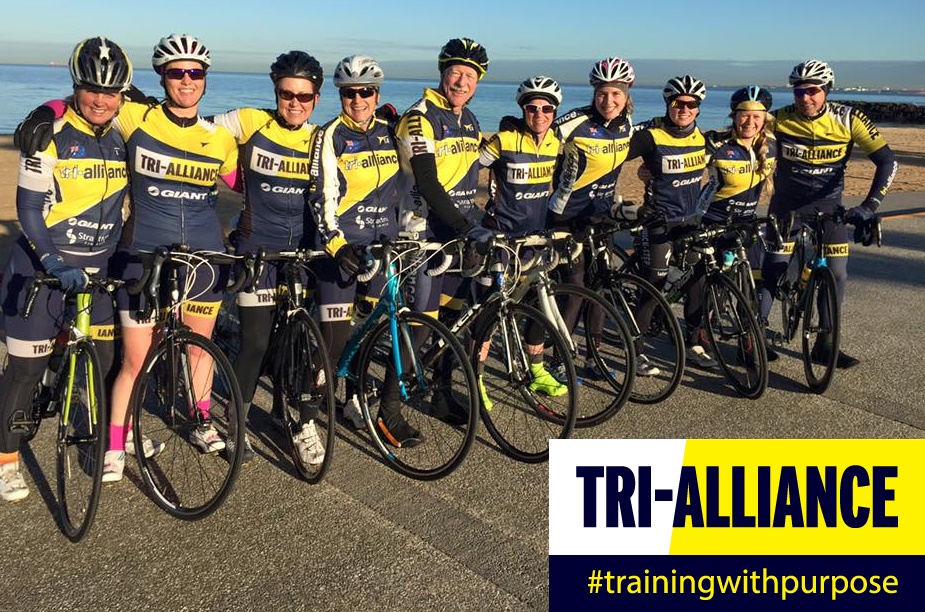 With an emphasis on social engagement, the Melbourne Tri Club offers supportive coached and social training sessions at four locations including The Tan, the Hawthorn Velodrome, Kew Boulevard Top Loop and Port Melbourne Surf Lifesaving Club. Membership is open to people of all levels and abilities and the club often hosts regular catch-ups and an annual awards night.

The Nuna Tri Club was established in 1990 as a service to novice and elite athletes in the eastern suburbs. There are cycling, running and swimming training sessions every day except Fridays at locations including Bill Sewart Athletic Track, Aqualink Nunawading, Bunnings in Vermont South and Lysterfield Lake.

Catering to everyone from seasoned athletes to eager beginners Bayside Triathlon Club runs numerous sessions each week which are structured and overseen by qualified coaches. Established in 1990, Bayside Triathlon Club train at Glen Eira Sports and Aquatic Centre, Sandringham Athletics Club and Duncan McKinnon Reserve among other locations.