Australian Wine Regions You Must Visit 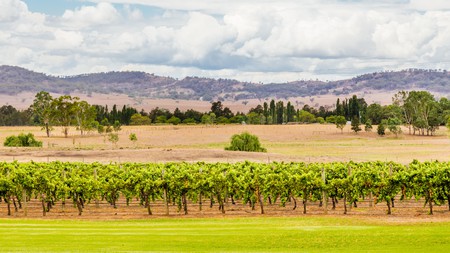 Australia’s viticulture began with the arrival of the First Fleet in 1788. Since then, winemaking has expanded, with more than 100 different grape varieties across 65 designated wine regions. If you consider yourself an oenophile, then drink your way through the best of Australia’s wine regions.

Victoria’s wine industry can be traced back to 1838, to a vineyard at Yering Station. Today, the Yarra Valley boasts about 300 vineyards and more than 70 wineries, with the region’s cooler climate lending itself to the production of sparkling chardonnay, aromatic cabernet sauvignon, shiraz and pinot noir. Winemakers in this region are known for their innovative production practices, maintaining respect for the land while crafting emerging varietals. Once you’ve spent a day tasting the wine and touring the vineyards, spend the evening sipping more wine on your deck or patio at one of the Yarra Valley’s charming hotels. 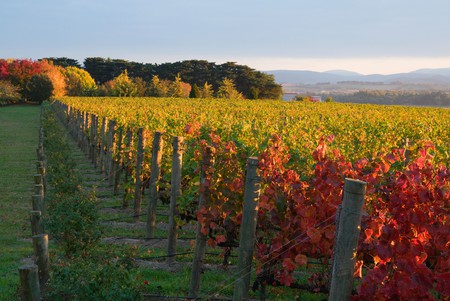 Established in the mid-19th century by the father of Australian wine James Busby, who brought 20,000 vine cuttings to Australia from Europe, the Hunter Valley is best known for its full-flavoured chardonnay, earthy shiraz and semillon, which develops rich complexities with age. The Hunter Valley’s proximity to Sydney lures event organisers and world-famous performers such as Elton John and the Rolling Stones. The region also hosts the annual Hunter Valley Wine and Food Festival. Make plans so that you don’t miss it, and book a hotel in advance. 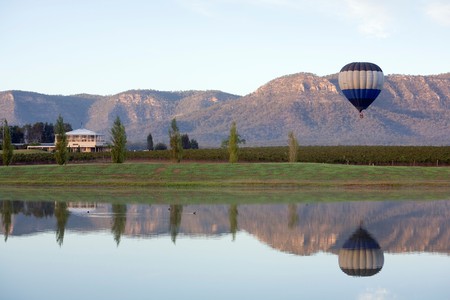 Hunter Valley is known for its chardonnay, shiraz and semillon wines | © Will Steeley / Alamy Stock Photo

Steeped in history, the Barossa Valley was shaped by German settlers in 1842 and is home to some of the oldest vines in the world, many of which are over a century old. Indeed, the Langmeil Winery’s Freedom vineyard dates back to 1843 and is still abundant today. Approximately an hour’s drive north of Adelaide, the valley is renowned for its full-bodied shiraz as well as chardonnay, Eden Valley riesling and cabernet sauvignon. With more than 150 wineries and 80 cellar doors, the area has plenty of varieties to sample – not to mention a range of hotels to stay in if all that wine tasting has made you a little tipsy. 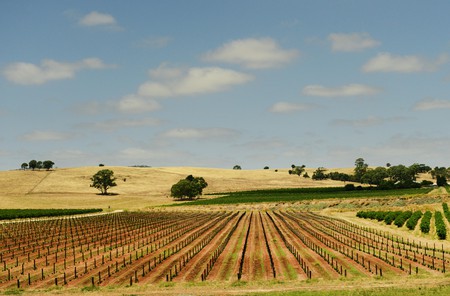 Geographically isolated, Margaret River lies in the southwest corner of Western Australia. In only 50 years, the region has built a reputation as one of the premier provinces for fine wine, with more than 200 boutique wine producers, accounting for about 25 percent of Australia’s premium wines. Margaret River shares a similar climate to that of Burgundy, France, and is best known for its sauvignon blanc, cabernet sauvignon and chardonnay. Once you’ve sampled the wine, be sure to check out the many other things to do and places to stay in the area. 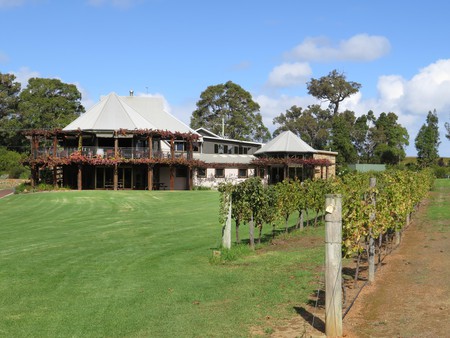 Coonawarra, which is the Aboriginal word for honeysuckle, is a South Australian wine region on the Limestone Coast bordering Victoria. Along with its rust-coloured “terra rossa” soil, Coonawarra is best known for producing cabernet sauvignon, but its maritime conditions are also suited to shiraz, which was once the most dominant vine variety in the area. If all the wine tasting makes you a little sleepy, don’t worry – there are some cosy accommodation options in the area. 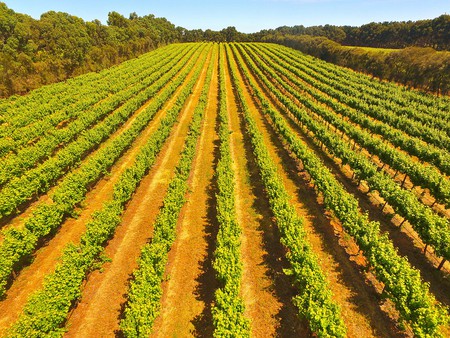