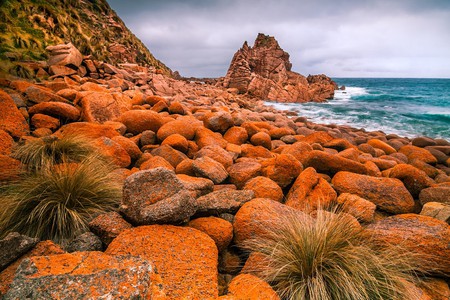 Victoria isn’t as famous for islands as the more tropical parts of Australia, but the mainland’s southernmost state does contain some of the country’s most spectacular seaside scenery. Check out these five beautiful islands dotted around Victoria. 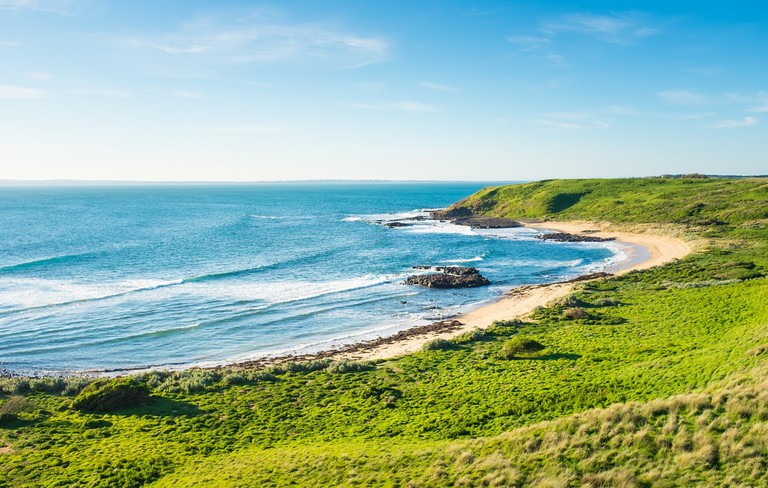 Victoria’s most well known island is located two hours’ drive south-east of Melbourne, a haven for surfers, nature lovers and petrol heads alike. Phillip Island is the venue of Australia’s Moto GP event each October, but there’s so much more to the place than just a race track. The beach at Cape Woolamai is one of Victoria’s premier surfing spots, and the rock pools and ancient pink granite rising out of the ocean provides a spectacular backdrop for the waves. The boardwalks of the Koala Conservation Centre help visitors come face-to-face with some new furry friends. And the biggest attraction scampers across the sand of Summerland Beach every evening, when a healthy colony of little penguins returns to their burrows after a long day fishing at sea. Grab a good spot on the Penguin Parade viewing platform for a front-row seat to this adorable show. 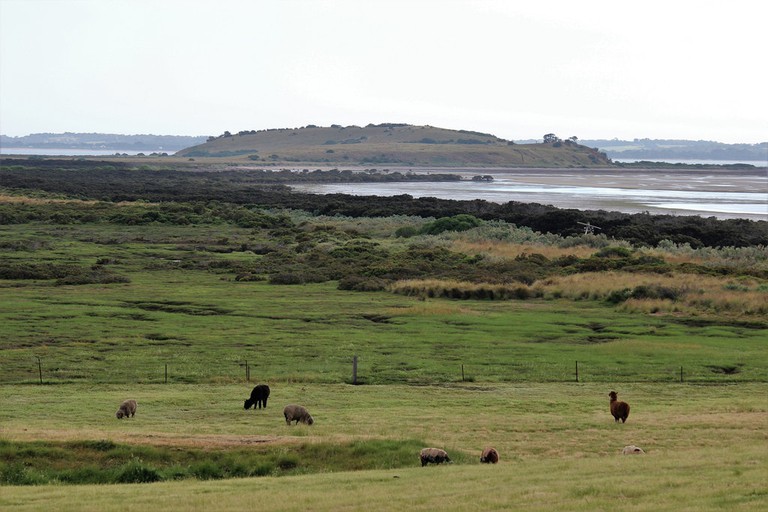 This might be Victoria’s largest coastal island, but a small population of 100-odd people means that French Island has remained relatively untouched. Approximately 70% of the 170 square kilometres has been declared national park and the remainder is privately-owned freehold land, including some of the most exclusive real estate in Victoria. Sitting just north of Phillip Island in Western Port and connected to the mainland by daily ferries from Stony Point, French Island’s biodiversity is beautifully preserved. The place is home to almost 300 species of birds, the endangered (and impossibly cute) long-nosed potoroo, more than 100 types of bush orchids, and koalas that are free of the chlamydia disease that’s ravaged the population on the mainland. 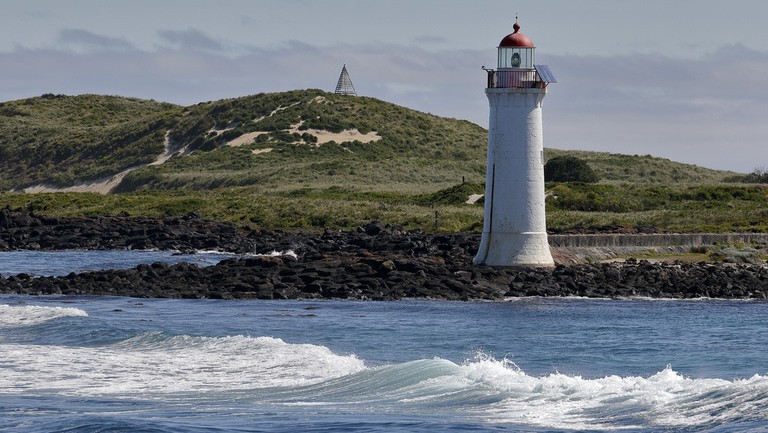 The postcard image of Port Fairy—a charming seaside village about four hours’ drive west of Melbourne at the end of the Great Ocean Road—is the Griffiths Island Lighthouse, an historic bluestone tower built way back in 1859. A sanctuary of flora and fauna surrounds the lighthouse, including a huge colony of short-tailed shearwaters (also known as muttonbirds) breeding over summer, as well as good vantage points to watch southern right whales during winter. Sitting at the mouth of the Moyne River and connected to town by a causeway, Griffiths Island is easily explored on foot, with a scenic walking track looping the small island. 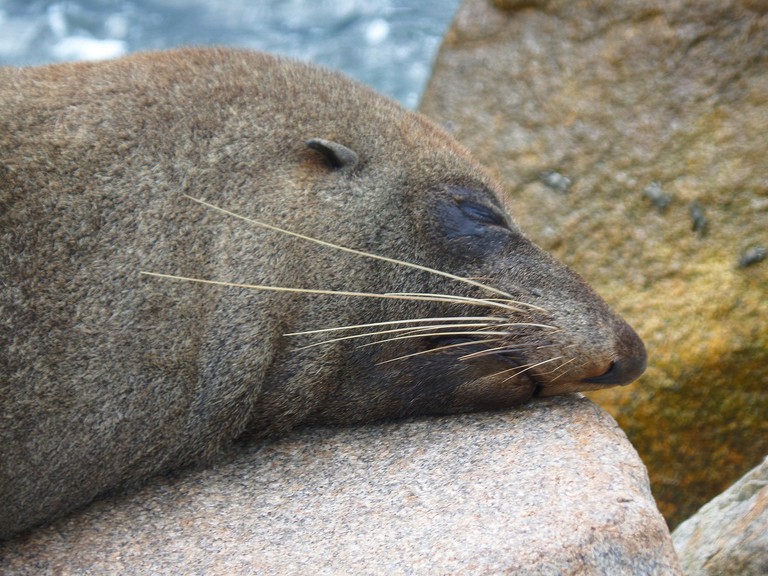 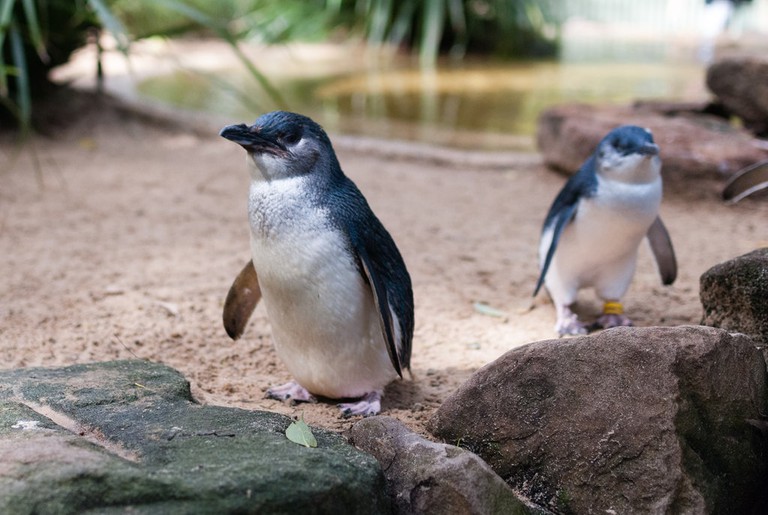 Phillip Island is famous for little penguins, but the largest population on the face of the Earth lives on Gabo Island, a small island between Mallacoota and Cape Howe near Victoria’s border with New South Wales. Gabo and the islet of Tullaberga next door are designated as an Important Bird Area for their 21,000 pairs of breeding penguins and 20,000 pairs of white-faced storm petrels, populations that are thriving thanks to the eradication of feral cats 30 years ago. Gabo Island also features an active lighthouse constructed out of pink granite quarried from the island itself back in 1846, the most distinctive feature of this rugged, windswept territory situated a boat or plane tour away from the mainland.