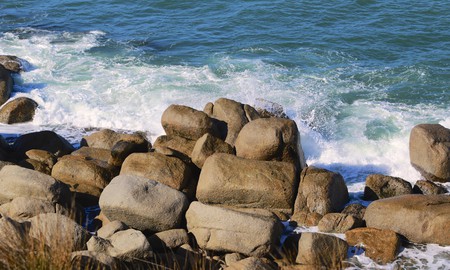 From the breathtaking Bunda Cliffs near the border with Western Australia to the Limestone Coast on the road to Victoria, the state of South Australia boasts a buffet of stunning seaside scenery — especially on these five beautiful islands sprinkled across the region.

KI, as the locals call it, is only 112 kilometres south-west of the state capital Adelaide, but it feels like another planet. Australia’s third largest island — behind Tasmania and Melville Island in the Timor Sea — is one of the country’s greatest natural playgrounds, with an abundance of native flora and fauna covering the miles of pristine beaches, dramatic cliffs and untouched bushland. Kingscote is the largest town where the ferries from the mainland arrive and depart, but the most beautiful scenery is found on the other side of the island: the Flinders Chase National Park, the Remarkable Rocks, and Seal Bay, home to a large colony of sea lions. KI also enjoys a vibrant gourmet food and drink scene, serving some of the state’s freshest seafood, finest wine, and tastiest gin, all produced locally. 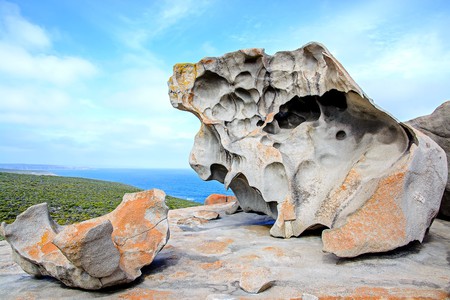 Located just off the rugged coastline of the Fleurieu Peninsula an hour or two’s drive south-east of Adelaide, Granite Island is connected to the serene seaside town of Victor Harbor by a wooden causeway carrying a horse-drawn tram — one of the biggest tourist drawcards in the area. Known as Nulcoowarra by the local Indigenous Ramindjeri people, the island also contains the Granite Island Recreation Park, a protected area that claims to be the most visited park in South Australia. Go fishing off the jetty, wander along the Kaiki Walk to learn about the history of the place, admire the orange-tinged granite boulders along the coast, and spot southern right whales during whale-watching season (June to October). 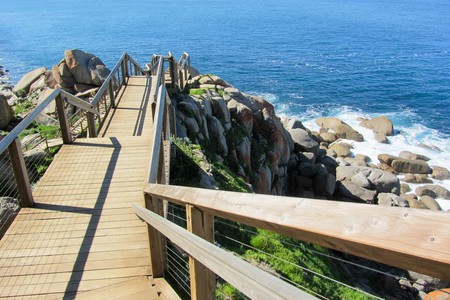 Facing fresh water on one side and salt water on the other, Hindmarsh Island is a unique destination for fishing and bird-watching. And tourism has boomed since the construction of the Hindmarsh Island Bridge in 2001, although the development was controversial because Aboriginal Ngarrindjeri women elders insisted the building site was sacred but could not reveal the reasons why. The huge amount of native wildlife in the Coorong National Park south of Hindmarsh Island make it one of SA’s top ecotourism experiences, and the Murray Mouth lookout where the river meets the sea is another must-visit. Mundoo Island just next door is also full of gorgeous coastal scenery. 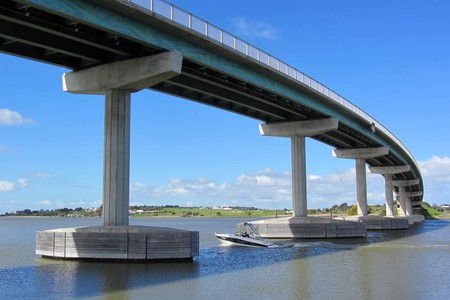 There’s nothing particularly remarkable about this group of islands itself, besides the fact that it represents one of the very small number of places on the face of the Earth where divers can come face to face with great white sharks. Found at the entrance of the Spencer Gulf off the Eyre Peninsula west of Adelaide, the Neptune Islands has welcomed intrepid tourists seeking a close encounter with Jaws since the 1970s. Today, a small fleet of boats makes the three-hour trip from Port Lincoln most days to give visitors the chance to stare a great white in the eyes with only a small cage for protection. A little further north, Hopkins Island is also one of the few destinations in Australia where you can snorkel with Australian sea lions. 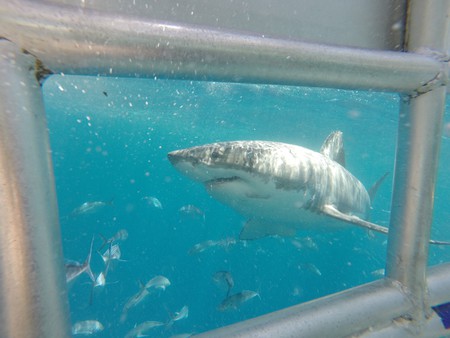 Named after the British navigators that first charted this part of the world, this archipelago off the western coast of the Eyre Peninsula is made up of Flinders Island plus five other much smaller island groups: the Waldgrave Islands, the Watchers, Topgallant Islands, Ward Islands and Pearson Isles. Together they belong to the Investigator Group Wilderness Protection Area, a status that helps conserve the area’s richly diverse bird population — the Investigator Group supports crucial populations of Cape Barren geese, vulnerable fairy tern, black-faced cormorants, Pacific gulls, short-tailed shearwaters, white-faced storm-petrels and the rare rock parrot. 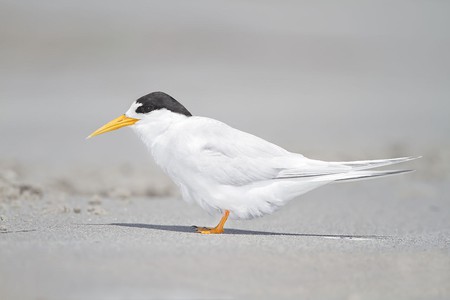