Foods Australia And New Zealand Love To Bicker About

Australia and New Zealand often act like siblings. The countries are very close, are willing to protect each other and occasionally work together, but the rivalry is intense, especially when it comes to iconic antipodean recipes. Here are some foods that both claim as their own.

This classic dessert has caused some serious Trans-Tasman friction. It’s a meringue-style cake made with sugar and egg whites and covered with cream. Despite the traditional fruit decorations, it’s not a treat for anyone who takes their diet seriously. Both Australia and New Zealand claim to have created the first pavlova after Russian ballerina Anna Pavlova toured both countries in the 1920s. Australia claims it was invented in 1935 by Bert Sachse, a Western Australian chef. However, the prize has technically gone to New Zealand as the Oxford English Dictionary has decided a jelly dish in a 1927 New Zealand recipe book is the earliest mention of the sweet. 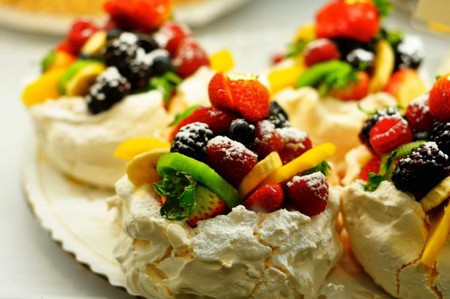 Australians and New Zealanders clearly take their cereal seriously. Nothing else could explain the argument over the creation of a breakfast wheat biscuit. It doesn’t help that the official brand’s popular jingle encourages the residents of both countries to claim the cereal as an icon of their nation alone. A New Zealand wheat biscuit, Granose, was created first, but the wheat biscuit we know today was created in Sydney, Australia. Mass production first took place in Australia in the 1920s and factories were later opened in New Zealand to cope with demand. The Australian product is the one that is still sold today. 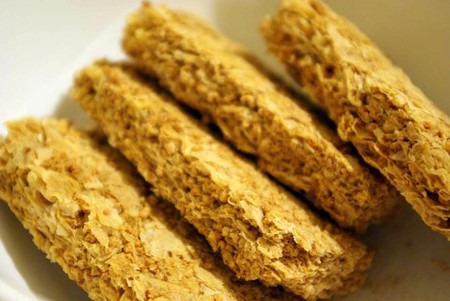 Another sweet treat, the lamington is a small sponge cake covered in melted chocolate and coconut. Variations include strawberry sauce and jam filling. The popular origin story claims a maidservant of Lord Lamington, the governor of Queensland in 1901, accidentally dropped a sponge into some melted chocolate. Rather than waste the cake, Lord Lamington suggested she cover it in coconut and the lamington was born. However, New Zealand scholars have recently claimed Australia only copied and renamed a local treat. Unearthed records have found Lord Lamington visited Wellington in the 1890s and apparently enjoyed a suspiciously lamington-like sweet named after the city. 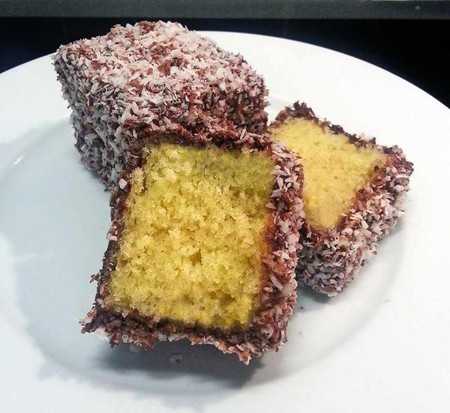 ANZAC biscuits are cookies made with ingredients that were readily available during the 1910s, such as oats and golden syrup. They became very popular during World War I as the biscuits wouldn’t spoil and could be sent over to the ANZACs fighting in Europe, or used as a fundraiser for the war effort. The biscuits are still used to fundraise for veterans and their families. With such a history, it seems petty to argue over the origins of the biscuit. But historians have been searching for the earliest recorded correct recipe, and while a 1921 New Zealand cookbook held the record for some time, in 2014 a recipe in an Adelaide housewife’s notebook was dated to circa 1919. However, it could also be argued that neither country wins this prize, as the ANZAC biscuit is based on the traditional Scottish rolled oats biscuit. 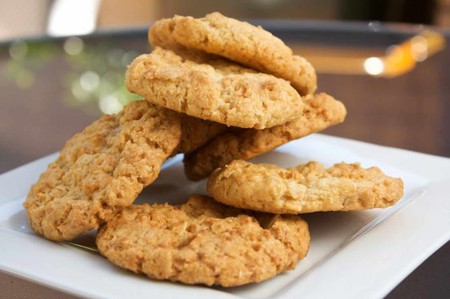 The flat white is a popular style of coffee in Australia and New Zealand. It’s a double-espresso drink served in a tulip glass, with ‘micro-foamed’ milk keeping the same consistency throughout the drink. The flat white was invented in the 1980s. New Zealanders claim it started in Wellington when poor-quality milk wouldn’t froth properly, and a cappuccino was created flat. However, a Sydney café claims they were the first to put the flat white on the menu in 1985. For what it’s worth, when Starbucks brought the flat white to its US stores in 2015 they called it an Australian drink. However, if there is one thing Australians and New Zealanders can agree on, it’s that Starbucks doesn’t make proper flat whites. It’s serious business. 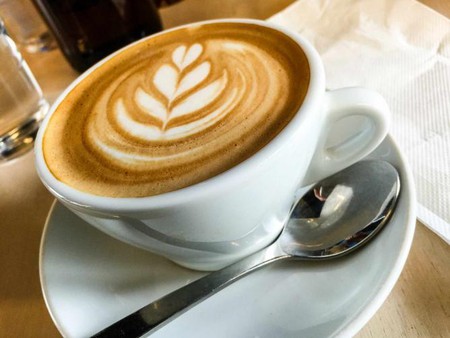