19 Awesome Photos of Australia That Will Blow Your Mind 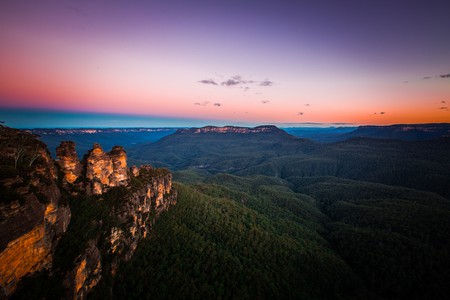 In celebration of Australia Day, we thought we’d show you just how mesmerisingly beautiful the land down under really is. Warning: serious wanderlust alert. 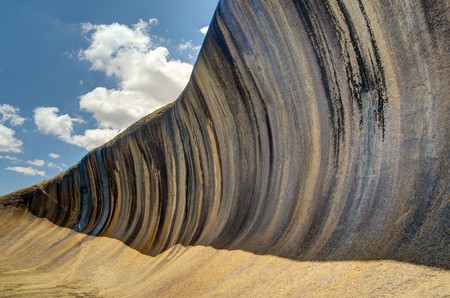 This world-famous rock formation is a whopping 14 meters high and around 110 meters long.

Where to find it: Hyden, Western Australia 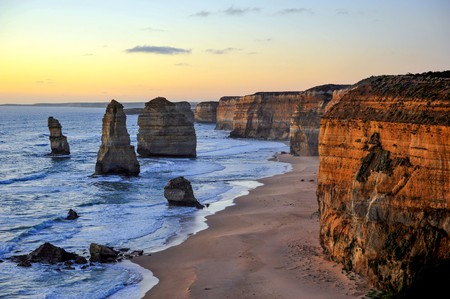 The Great Ocean Road stretches a massive 243 kilometers along the south-eastern coast of Australia between Torquay and Allansford.

Where to find it: Victoria, Australia 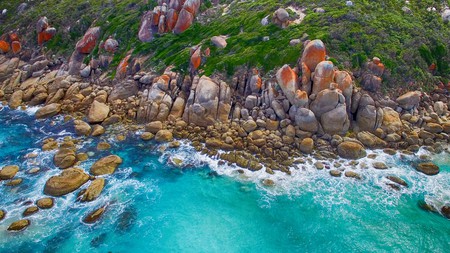 Where to find it: Victoria, Australia

You’ll stumble across this rocky oasis of gorges, rivers and waterfalls 244 kilometers southeast of Darwin.

Where to find it: Nitmiluk, Northern Territory 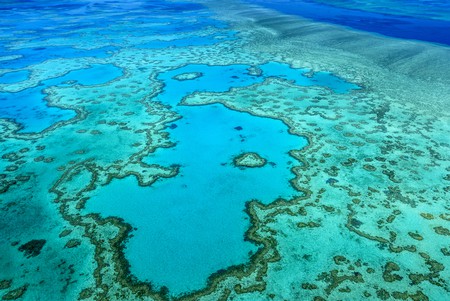 The largest living organism in the world stretches a colossal 2,300 kilometers and is home to over 600 types of hard and soft coral, millions of colourful fish (Nemo!), molluscs, starfish, turtles, dolphins and shark. 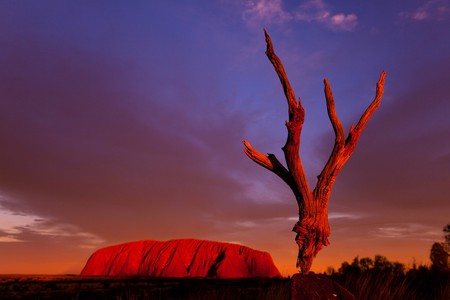 This sacred spot 450 kilometers away from Alice Springs is thought to have been formed a staggering 550 million years ago. Along with the wondrous rock, you’ll also find the 36 red rock domes of the Kata Tjuta (The Olgas formation).

Where to find it: Uluru, Northern Territory. 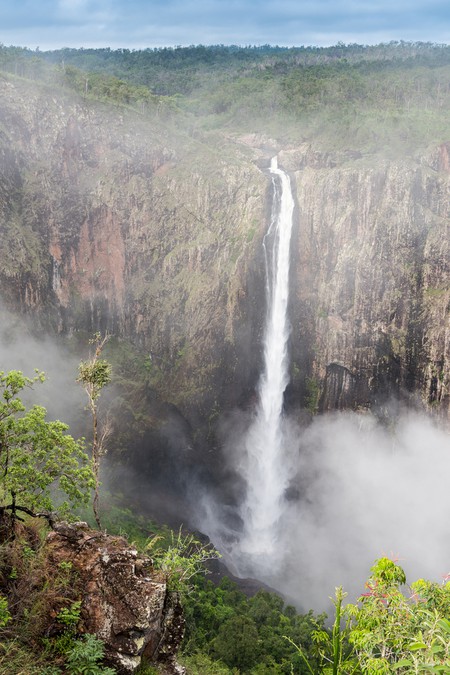 The Wallaman Falls rise an impressive 268 meters into the heavens.

Where to find it: Stony Creek, Queensland.

The Devils Marbles are a network of massive granitic boulders that were formed from an underground granite formation thousands of years ago.

Where to find it: Tennant Creek, Northern Territory. 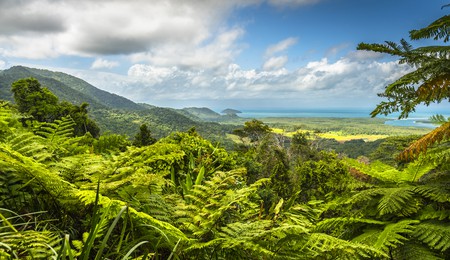 At an impressive 1,200 square kilometers, the Daintree Rainforest is the largest continuous area of tropical rainforest on the Aussie continent.

Where to find it: Between Mossman and Cairns, Queensland. 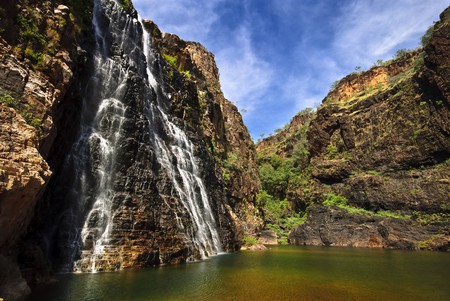 With terrain encompassing rivers, wetlands and some 2000 plant species, crocodiles and birds, this amazing national park is home to phenomenal Aboriginal rock paintings that date back to prehistoric times.

Where to find it: Kakadu, Northern Territory 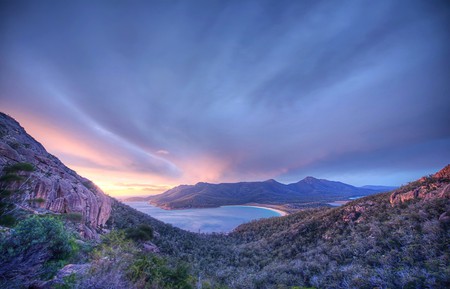 This Tasmanian beauty is named after the famous French navigator Louis de Freycinet – oh, and FYI, the place has nothing to do with wine.

Where to find it: Coles Bay, Hobart 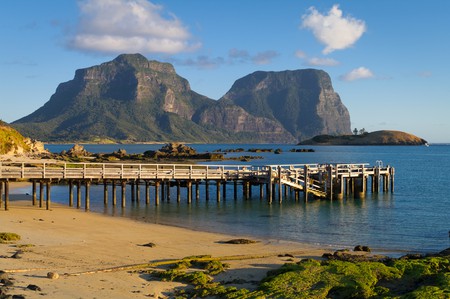 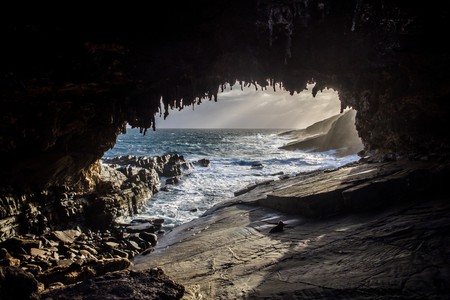 Most people come here to get a snap of this glow-up rocky arch (and to see baby sea lions too!).

Where to find it: Flinders Chase, South Australia 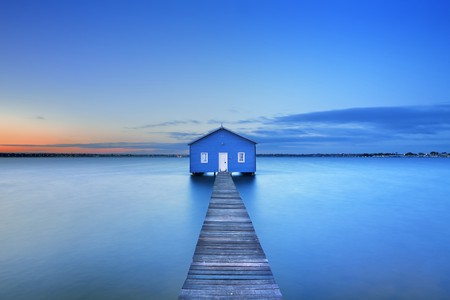 Locals and teens come here to smooch on the pier and Instagram this cute little boathouse.

Where to find it: Perth, Western Australia 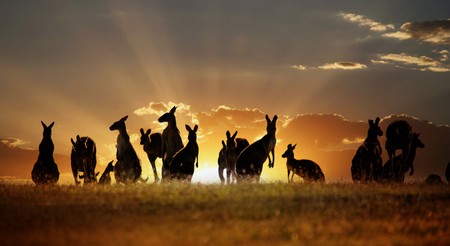 Vast, desolate and epic in every sense of the word, Australia’s famous outback is perfect for a spot of solitude.

Where to find it: Literally outside every major city in Australia. 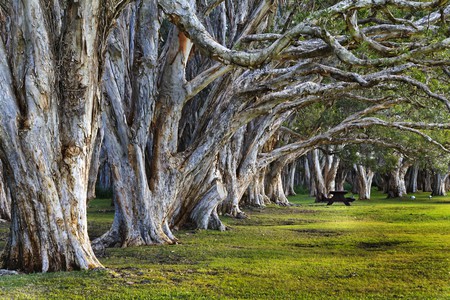 Where to find it: Randwick, Sydney 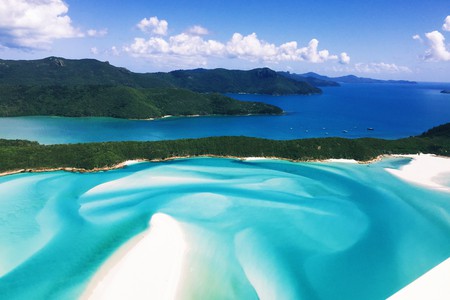 The 74 Whitsunday Islands lie between the northeastern coast of Queensland and the Great Barrier Reef. They’re characterized by dense rainforest, hiking trails and white sand beaches, which will give any savvy traveller severe wanderlust.

Where to find them: Queensland. 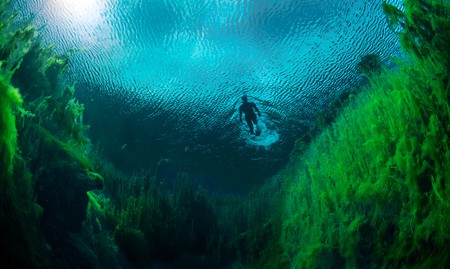 A wonderland for divers, this otherworldly conservation park is made up of dreamy wetlands and very mysterious freshwater springs.

Where to find it: South Australia (closest major town: Adelaide).