15 Reasons Why Australia is Better Than New Zealand 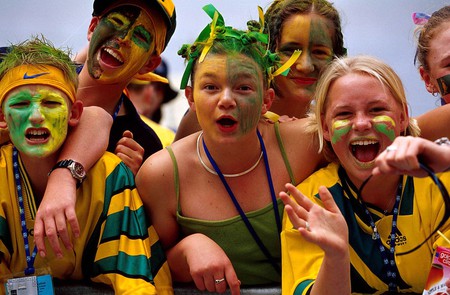 The countries of Australia and New Zealand share a brotherly relationship — we might go to war over games of rugby, Russell Crowe’s nationality and who invented the pavlova, but at the end of the day, we love each other. That said, there’s a definite big brother in this fraternal trans-Tasman arrangement — and here are 15 reminders of exactly why our Kiwi neighbours occupy that number two position.

At 20 degrees, your average summer’s day in Wellington looks like your average winter’s one in Sydney. In fact, New Zealand doesn’t have the four conventional seasons — autumn, winter, spring and summer — it has cold and rainy, really cold and rainy, cold and rainy again and slightly less cold and rainy. That big yellow thing you catch a glimpse of for five minutes every month or so? That’s called the sun.

Australia’s got so many beaches — more than 10,000 in total — you could visit a new one every day for 27 years. NZ’s ‘beaches’, on the other hand, look like slices of Mordor that’ve been plonked on the coast. 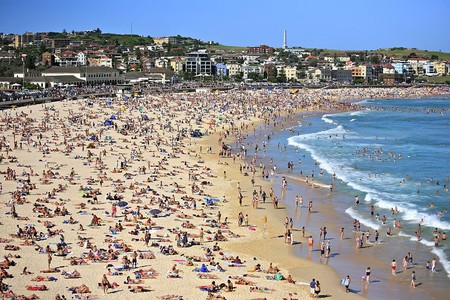 “Hey Australia, can I copy your flag?”… “Yeah just change it up a bit so it doesn’t look obvious you copied.” All you’ve done is added a splash of red to your stars, changed the number of points on each star and sliced a couple off — that’s some lazy plagiarism right there.

Fine, we’ll give you rugby — the All Blacks are the best team in the world and our Wallabies suck harder than a vacuum cleaner. But what about rugby league, where our Kangaroos enjoy a 100-32 winning record over the Kiwis. Or cricket, where it’s 31-8 in Tests. Or football, 40-13. Or netball, 11 World Cups to four. Or the Olympics, 147 gold medals to 46. The list goes on…

The most bitter chapter in our sporting rivalry came in 1981 when Australia bent cricket’s gentlemanly code of conduct to secure an infamous victory at the MCG… but isn’t it about time you got over it? Australia has beaten NZ in 20-odd Tests and 80-odd one-day internationals since then — pluck out a more recent loss to whinge about.

If New Zealand’s so great, why do so many Kiwis flee across the Tasman — Russell Crowe, the Finn brothers, Quade Cooper, Barnaby Joyce, Phar Lap and half the population of Bondi to name a few. An estimated half a million New Zealanders live in Australia — that’s like if the entire city of Wellington just packed up and moved across the ditch.

Now here’s one sweet chapter in the trans-Tasman rivalry: the pavlova, a meringue dish topped with cream and fresh fruit. Huff and puff all you like, Kiwis, deep down you know this delectable desert belongs to Australian soil. 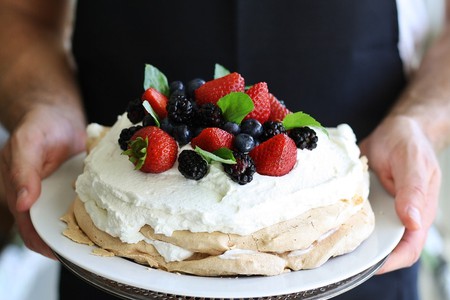 We get it, Lord of the Rings was shot in New Zealand — but half of Hollywood is Australian. Between Hugh Jackman, Nicole Kidman, Chris Hemsworth, Cate Blanchett, Geoffrey Rush, Margot Robbie et al., you can hardly go to the cinema without seeing an Aussie actor doing an excellent job of concealing their accent.

New Zealand’s got the Kiwi, a little flightless bird that most Aussie animals would treat like a chicken nugget. We’re talking sharks, crocodiles, snakes, jellyfish, Tasmanian devils… hey, even a mob of kangaroos or emus is nothing to be trifled with. 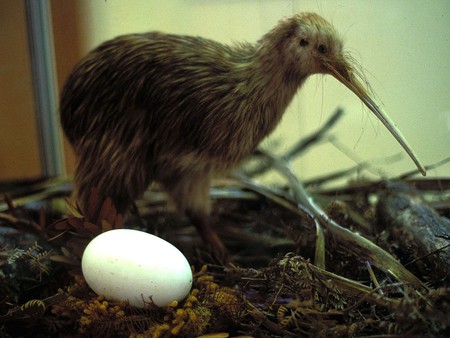 Speaking of accents, what’s the deal with yours? I becomes U, E becomes I, A becomes E — fish and chips becomes ‘fush and chups’, six becomes ‘sux’ and sex becomes ‘six’… it just sounds ruduculous.

Take Lorde out of the equation and your next biggest musical export is Dave Dobbin and the Herbs. Australia, on the other hand, boasts AC/DC, Kylie Minogue, INXS, Keith Urban, Sia, Iggy Azalea — that’s a lot more quality fodder for your Spotify.

Okay, New Zealand produces some drinkable cool-climate wines — but Australia’s up to its eyeballs in world-class wine regions, from the Hunter Valley near Sydney to Margaret River in Western Australia and the Barossa Valley on Adelaide’s doorstep. We know where we’d rather get sozzled. 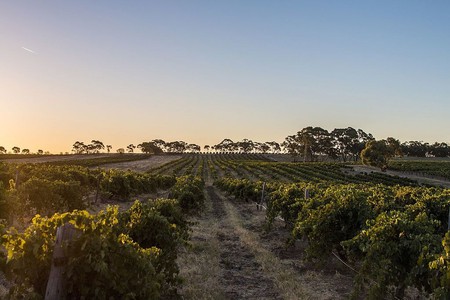 Not only does Australia enjoy the far superior yeast spread, we’re swimming in rivers of it — whereas New Zealand’s stuck with the milder Marmite, and there’s not even enough of the stuff… remember “Marmageddon”? 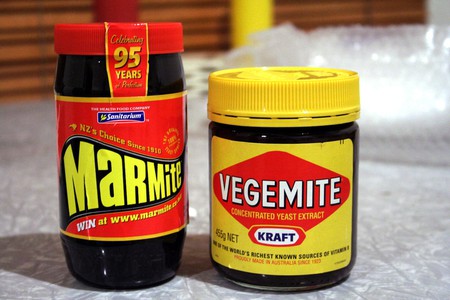 Sorry, Kiwis, but thongs go between your toes rather than your arse cheeks and ‘jandals’ just sounds weird. Your tinnies go in an esky, not a chilly bin… oh, sorry, a ‘chully bun’. ‘Dairy’ is something that comes out of a cow, not the corner store where you pick up your milk. And the wops? Think you mean Whoop Whoop. Chur, bro.