13 Things That Tourists Should Never Do in Melbourne 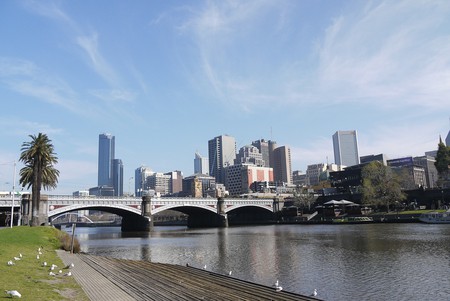 Melbourne is a multicultural city full of friendly locals who enjoy an easy-going lifestyle. However, to make the most of your trip, we recommend taking our advice on these 13 matters to ensure you have a safe holiday and meet local etiquette.

Locals cringe whenever an American pronounces Melbourne incorrectly. To make a good first impression, avoid pronouncing it Mel-born, and instead say Mel-buhn or if you’re in a rush, Mel-ben. The reason Americans tend to struggle with this because there are cities in both Arkansas and Florida named Melbourne, both of which are pronounced Mel-born.

The weather forecast in Melbourne is more like a rough estimate as our climate is notoriously temperamental. Prepare yourself for any situation by carrying a jumper during summer, wearing layers that you can rip off in winter and don’t expect the predictions to come to fruition. Our infamous weather even inspired the Crowded House hit song Four Seasons in One Day. 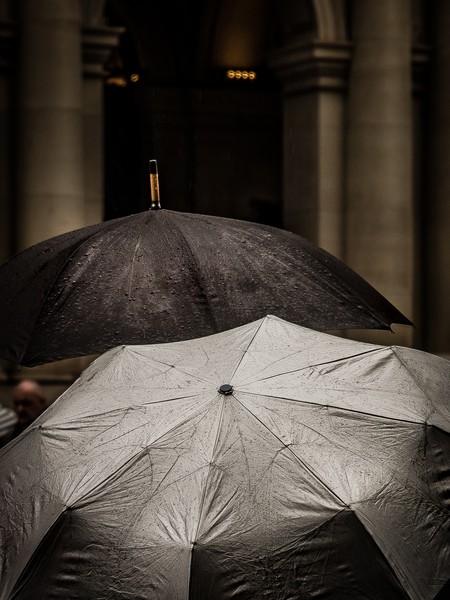 Drink coffee from a coffee chain

Preferring boutique coffee shops over global chains such as Starbucks, Melbournians detest people who drink from coffeehouse chains. Locals frequent specialty cafes and are on first name basis with their baristas who are all highly trained. Popular orders in Melbourne include the flat white and the latte, but our talented baristas can brew anything from pour over and cold drip. 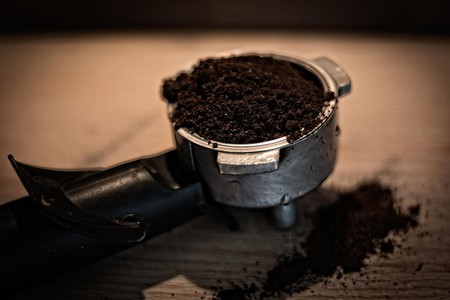 It’s not customary to leave a tip in Melbourne, as our hospitality workers are paid a fair wage and don’t expect extra cash. In Melbourne, the average minimum wage is $17, so it’s completely up to the customer whether they leave a tip. A common phrase in Melbourne is “keep the change,” and this is said when exceptional service is given or when we just can’t be bothered putting our coins away.

Anyone who’s seen an episode of Bondi Rescue will be aware that rips are the biggest hazard in Australian waters and inexperienced swimmers and tourists are often the ones caught up. To avoid rips, always swim between the red and yellow flags, pay attention to lifeguards and never swim at an unpatrolled beach. 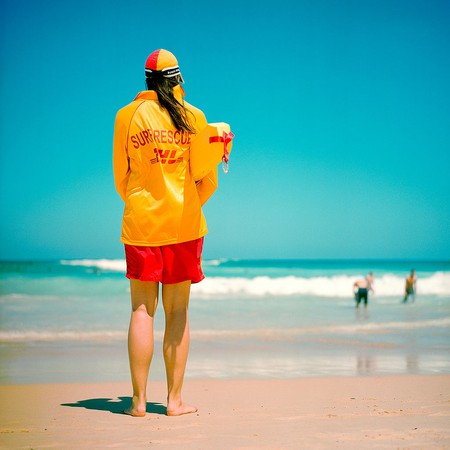 The sunshine in Melbourne may not be as constant as that in Queensland and the heat is certainly not of the same intensity as in the Northern Territory but that doesn’t mean you shouldn’t wear sunscreen. Australia has one the highest rates of skin cancer in the world, and Melbourne’s unpredictable weather often misleads people into thinking they shouldn’t wear SPF. Protect your skin by packing a broad-spectrum sunscreen at all times.

Spend all your time in the city

There is no doubt that there is plenty to do in the city. However, if you want a taste of how the locals live, venture out to the bohemian suburbs of Fitzroy and Brunswick, the historical suburb of Abbotsford and Carlton and St Kilda, all of which are within a five kilometre radius of Melbourne’s central business district.

Australians use a variety of colloquialisms but not all of us communicate with stereotypical Aussie phrases. In fact, within larger cities you’re unlikely to ever hear phrases such as ‘put another shrimp on the barbie,’ unless it’s being said by another tourist.

Drive in the city

Unless you know how to perform a hook turn, it’s best to avoid driving in the city. This rare maneuver is one that scares even the most skilled drivers and involves performing a right-hand turn from the left-hand lane. Melbourne is one of the only cities in the world to have this turn, so unless you’re feeling confident we would recommend opting for public transport. 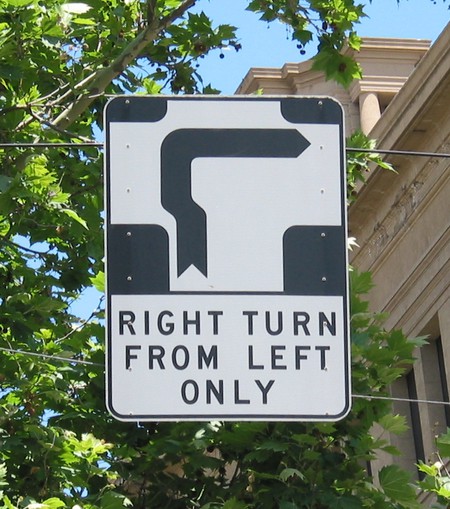 Did you know that the rivalry between Melbourne and Sydney is the reason that Canberra was chosen to be the nation’s capital in 1909? This longstanding animosity is unlikely to ever go away, but it’s unwise to bring up the debate while visiting either city. However, if you must pick a side, pick Melbourne, but just don’t tell Sydneysiders.

Swim in the Yarra

The muddy brown waters of the Yarra River are unlikely to tempt anyone, but if you a fancy a dip consider that it is illegal to swim in certain parts of the river. It’s also a bad idea health-wise as the water is contaminated with storm water runoff, sewerage, plastic pollution and also contains high levels of E. coli. 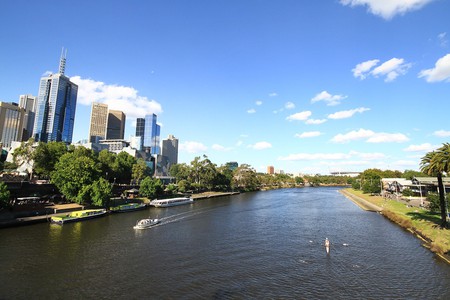 Unless you want to be issued with a fine, don’t consume an alcoholic beverage in any public place in Melbourne as it is illegal. The law is also enforced on public holidays and during events. We’re not saying you can’t enjoy drink, but do so safely inside licensed venues or at home.

Myki Cards are necessary to ride the train, bus and tram and need to pre-purchased from a ticket office or selected retailer. Keep in mind though that you can’t buy the smartcard onboard a tram or bus. If you don’t have a card and are not willing to pay six dollars to buy one (without a loaded value) then you can still ride the free city circle tram. 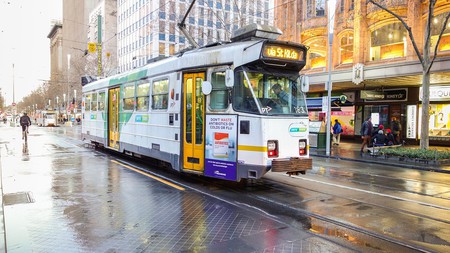