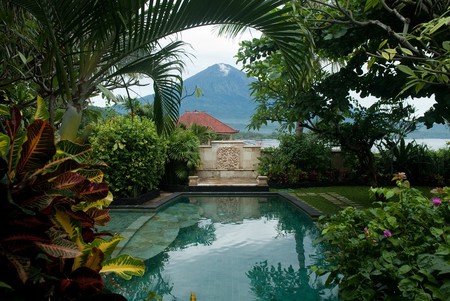 Most arguments between parents and pre-teen kids finish with a few tears and some slammed doors, but one family feud in Sydney last month ended up with a 12-year-old boy almost 5000 kilometres away in Bali. Yes, Bali.

This remarkable runaway attempt was brought to light this week by Australian tabloid news show A Current Affairs, which interviewed the boy dubbed ‘Drew’ and his furious family.

“It was great,” the chuffed 12-year-old told the program. “Because I wanted to go on an adventure.”

So how does a child navigate his way halfway across the world? Quite easily, as it turns out.

Drew explained that after a stoush with mum, he ‘borrowed’ her credit card to book a flight to the family’s favourite holiday spot Bali on Indonesian airline Garuda. No dice — they required parental consent. So Drew tried Australia’s national carrier Qantas. Same problem.

It was third time lucky with budget airline Jetstar, which doesn’t consider 12-year-olds unaccompanied minors. Drew told his parents he was heading to school but instead hopped on his scooter to the railway station, caught the train to Sydney Airport, and checked in for his flight to Perth at a self-service kiosk.

When he arrived on the other side of the country, Jetstar staff checked his passport and ID before parking him on the plane to Denpasar. For the record, Jetstar said they’ll be tightening the screws to make sure it doesn’t happen again.

When Drew arrived in Bali, he booked a room at the All Seasons Hotel and hopped on a Go-Jek bike to his accommodation, where he checked in without an issue, telling staff his older sister would be joining him later. 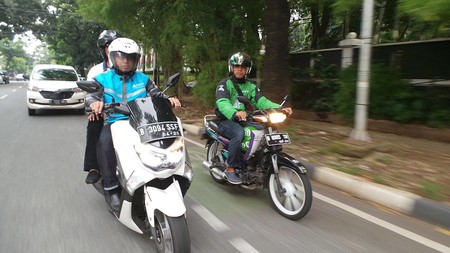 Go-Jek bike on the road in Indonesia | © Anterin.id / Wikimedia Commons

Drew’s family only found out something was up when his school alerted them that he missed class. The Australian Federal Police, the Indonesian Nation Police, and Australia’s Foreign Affairs department took four days to track the 12-year-old down to his Bali hideaway, where he was met by his furious mother.

“Shocked. Disgusted. There was no emotion to [describe] what we felt when we found out that he left to go overseas,” said mum Emma. “He just doesn’t like the word ‘no’. And that’s what I got. A kid in Indonesia.” 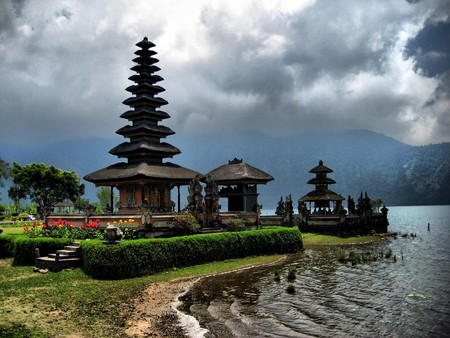 Drew’s grandmother Linda — who was duped into handing the runaway his passport — insists that her grandson isn’t a bad egg, despite this extraordinary escapade.

“He’s kind, he’s generous, he’s got a heart of gold,” she said. “He’s just too intelligent for his own self at the moment.”

Perhaps a promising career as a travel agent awaits.