12 Stunning Natural Wonders Around The World

Although it can be fun and fulfilling to head to Manhattan and catch a Broadway show or perhaps book a ticket to Paris for Fashion Week, sometimes you’ll have more memorable trips by getting acquainted with some sights that were purely created from nature’s splendor. The list of destinations below should give plenty of inspiration for how to lessen your wanderlust.

Situated in the southern part of Australia‘s Northern Territory, Uluru is a huge sandstone formation. Its reddish hue provides a striking contrast against the blue sky. Also called ‘Ayers Rock’, Uluru has become one of the most popular landmarks in Australia. The Anangu, the area’s Aboriginal people, consider it a sacred site. You’ll have plenty to see since Uluru has caves, ancient paintings and watering holes surrounding it. 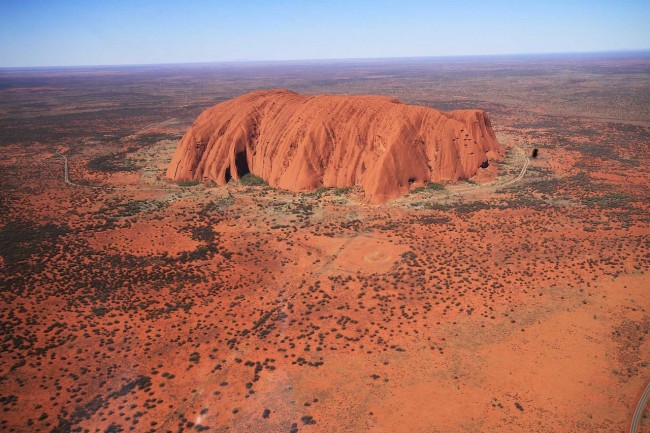 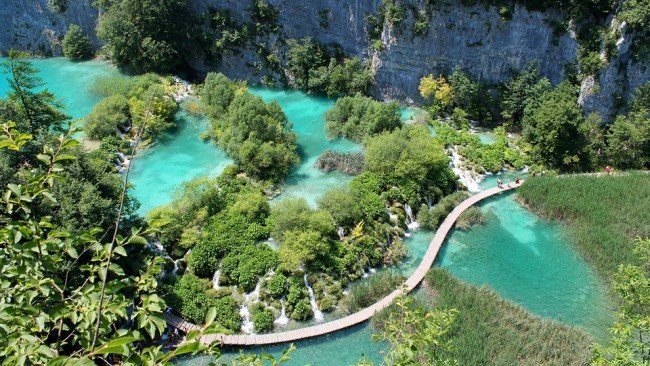 This is Croatia‘s largest national park and the largest in Southeast Europe. It boasts 16 interconnected lakes between two mountains. There are forests and waterfalls, plus natural dams created by travertine limestone deposits. The rich combination of lush greenery and bright blue water is truly a fantastic sight.

This landmark is in the Gulf of Tonkin, off the northern Vietnam coast. It features over 1,500 islands plus islets made from limestone pillars. Humans do not inhabit most of the islands since the landscape has steep, cliff-like formations. Nevertheless, it’s definitely a place worth checking out. The fact there are so few people around might provide much-needed peace. 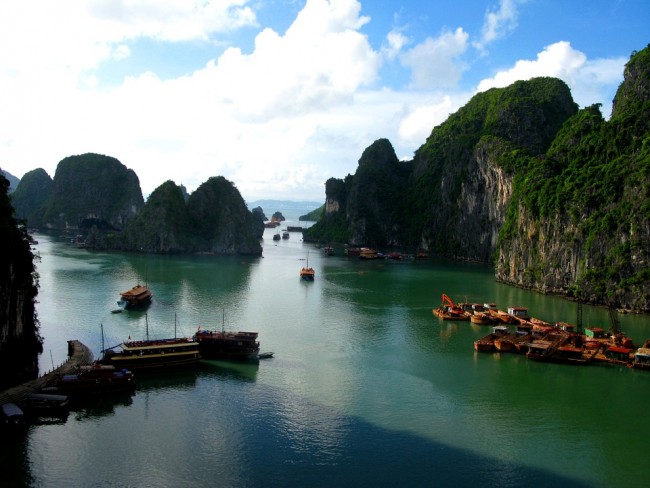 It’s no secret that Americans have a strong love affair with beaches. History says it began as early as the first century when summer homes were constructed along the Bay of Naples for Italians in search of relaxation. However, if you’re living stateside, there’s no need to go to another continent to enjoy a beach getaway at a destination that some travelers consider among the world’s best. The One’uli Black Sand Beach, in Maui, Hawaii, got its name from the fact that the sand there is a very dark color, rather than the usual white. It’s not ideal for basking in the sun, but this beach is excellent if you’re into snorkeling. 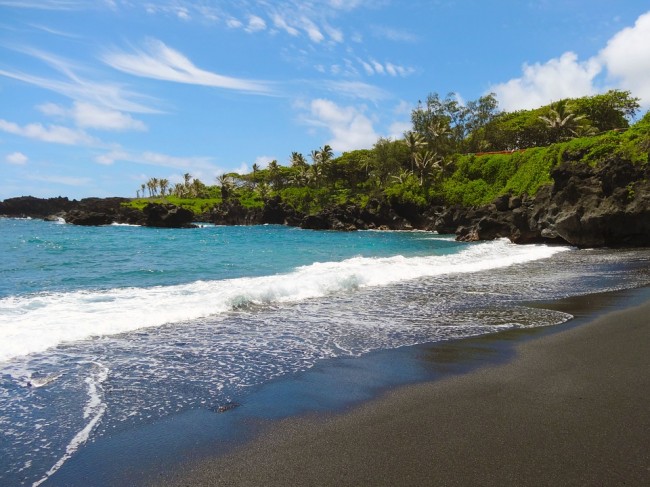 Head to the Lone Star State and check out this swimming spot that formed when part of an underground river collapsed thousands of years ago because of erosion. It’s only about 20 miles from Austin, which may be helpful if you’re doing other things in the area. Swimming is sometimes not permitted after heavy flooding, but you can almost always hike to the pool and admire spectacular views. 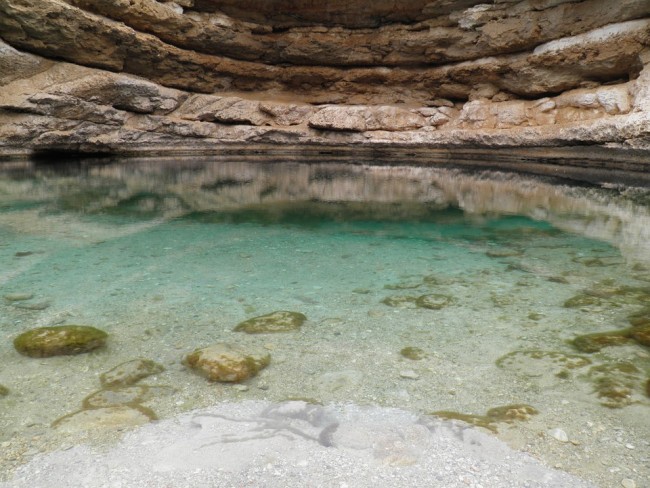 
The Root Bridges of Cherrapunji

These natural structures in Shillong, India were formed from the roots of a particular type of native rubber tree. Some bridges are over 100 feet long and take over a decade to become strong enough to use. Eventually, some can support the weight of 50 people at a time. Local residents use some bridges daily and are so fond of them that they’ve been able to prevent the root bridges from being destroyed in favor of steel ones.

The Root Bridges of Cherrapunji, India 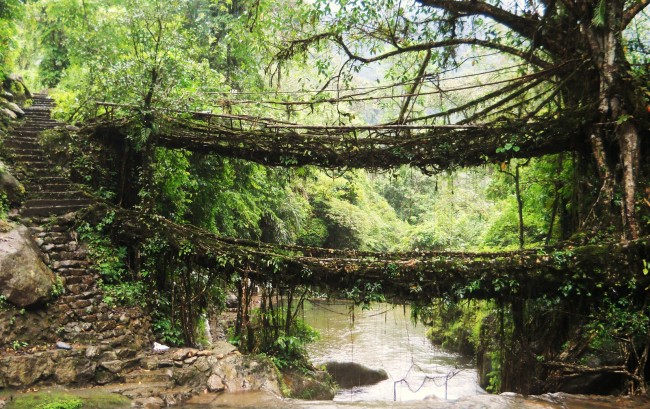 Ireland is known for its rainfall and, subsequently, lush landscapes. However, you’re not likely to see a lot of greenery when admiring The Burren. Its name comes from an Irish word meaning ‘rocky place,’ but you’ll see a lot more than just stony ground. The Burren is beloved by locals and tourists alike because it’s home to many wildlife species. You can also see plentiful flower and herb growth there. The ground is very fertile, thanks to the prevalence of limestone rocks. 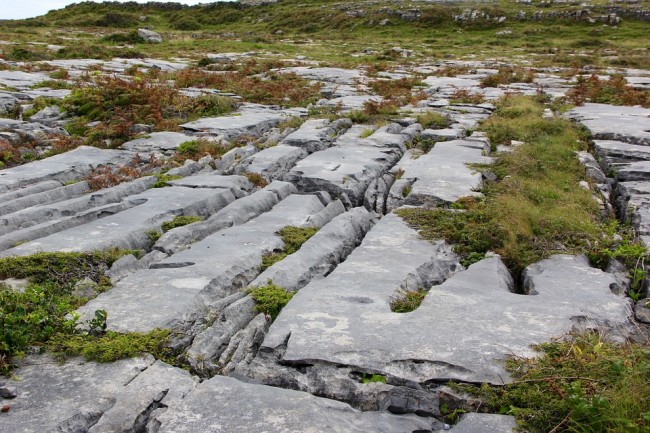 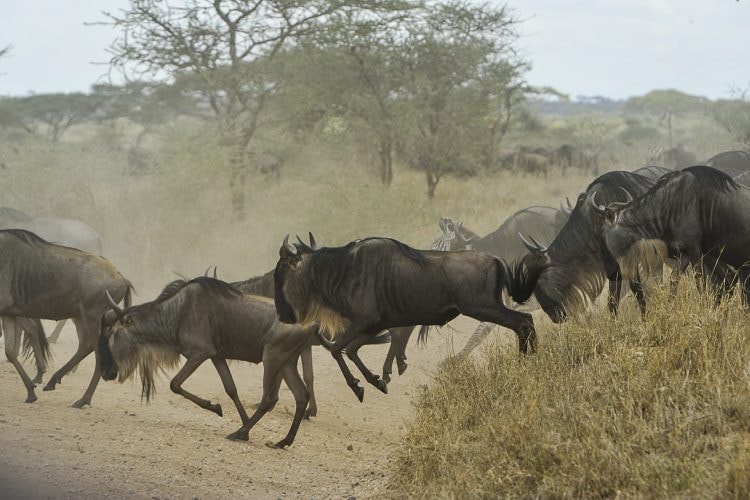 Although not a static sight like the other curiosities on this list, the Great Wildebeest Migration is still amazing. Taking place within Tanzania’s Serengeti National Park and Kenya’s Masai Mara National Reserve, the event begins as early as December, but it tends to concentrate along the Grumeti River by late May or early June. Staying in a nearby safari camp may give you a great view of the movement of over two million native creatures. 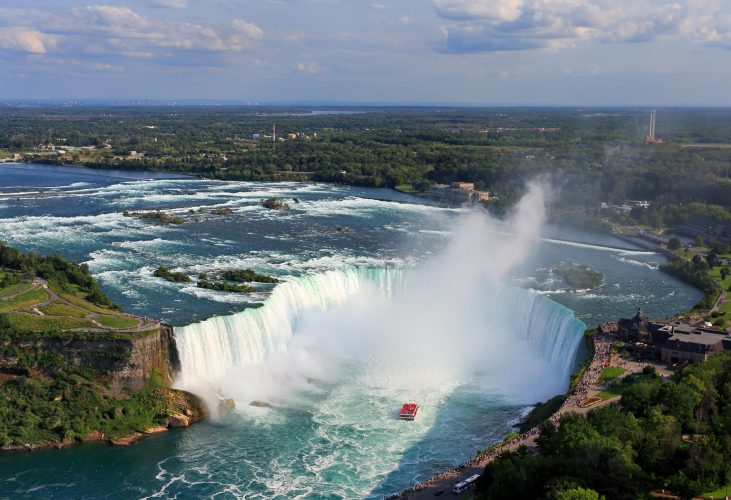 Think about taking a trip to Canada and witnessing the roar of the iconic Niagara Falls. Companies run boat tours that allow you to circle around the falls, but it’s also possible to go through tunnels behind the water to reach observation decks. 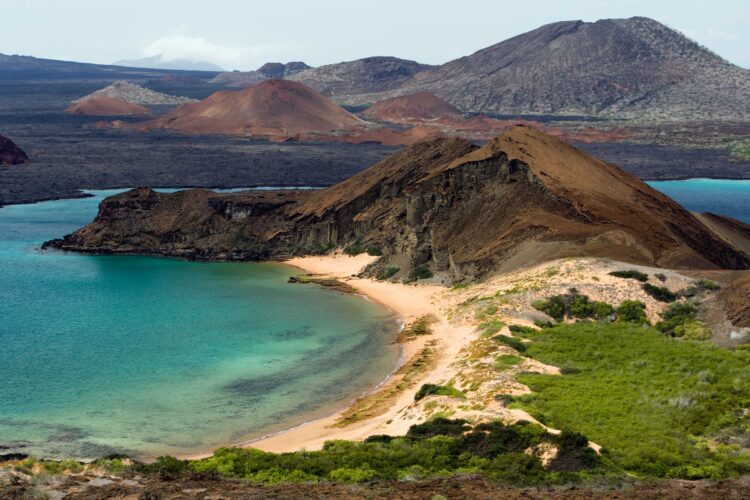 This Ecuadorian archipelago is one of the best areas in the world for viewing wildlife, especially since some of the native species are not found anywhere else. Charles Darwin came to the islands in the 1830s, and the experience inspired his famous evolution theory.

This Bolivian landmark is impressive for being the world’s largest salt flat. Filling over 4,000 square miles, it creates a stark, white landscape. You can even stay in a hotel that’s entirely made of salt blocks. 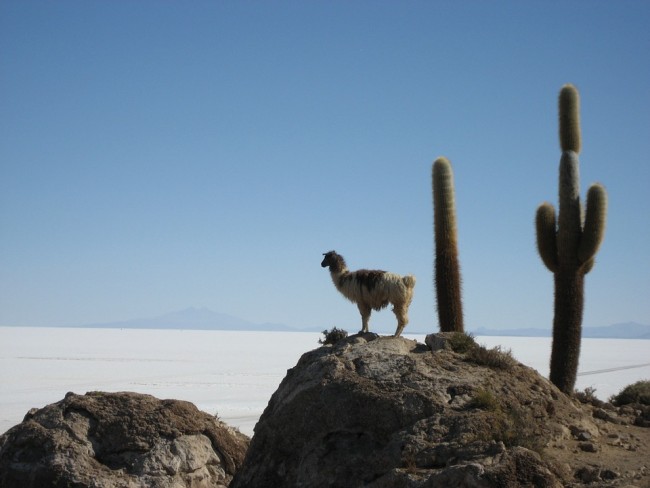 This Icelandic hot spring was born from the borders of a 15th-century lava flow. Interestingly, it combines with a separate cold pool. If you can find a spot where the two temperatures mix, it makes for an unconventional relaxation spot, complete with a ruggedly gorgeous backdrop.

There’s no reason to delay getting motivated about exploring some of these spots. Even if your actual departure date is still months away, it’s never too early to start dreaming.