12 Reasons You Should Visit Brisbane Over Sydney 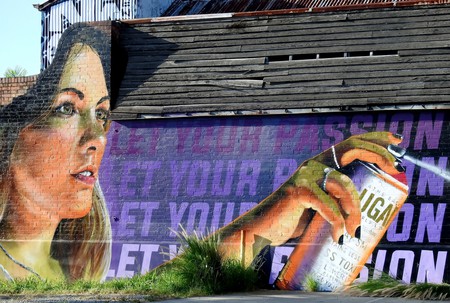 A long-lived rivalry exists between the two biggest cities on Australia’s east coast. While they rely on an annual football match to decide who has bragging rights (usually Queenslanders), you can simply review these 12 unbiased and completely fair facts to decide for yourself that Brisbane is clearly the superior location.

With warm, summery days filled with sunshine, Australian weather has long been a draw card for international tourists. If you’re travelling to experience the balmy Australian sun, you should be aware that in winter months, the average temperatures in Sydney can dip to a frostbite-inducing (for an Australian) average of 13°C. Stick to Brisbane, where the winter average is a much more pleasant 15°C (yes, those two extra degrees make all the difference). Most of Brisbane’s winter days are in the warm and sunny 20s. 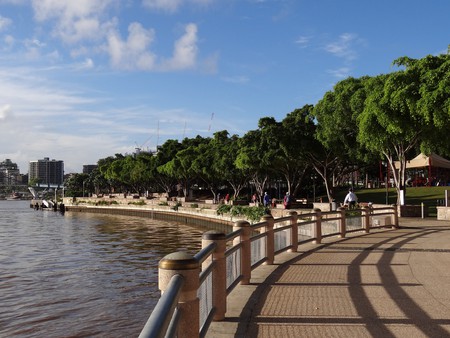 Similarly, you’ll enjoy more clear days in Brisbane. Spend January in Sydney and you can expect to suffer through soaking rain for 16 days. In Brisbane however, you’ve only got to put up with a little drizzle for just 13 days.

Do you like having the chance to drop in on a worldwide sporting event while visiting a city? Well, you’d be out of luck in Sydney. It’s been nearly two decades since they had the Olympics. But Brisbane is less than a year off from hosting the Commonwealth Games, which is just like the Olympics (but without the US and China there to hog the medal tally).

While Sydney’s Opera House is famous around the world for its unique design, it’s a little disappointing to visit in person and realise that there’s very little graffiti in this supposed-cultural centre. By comparison, Brisbane’s iconic Powerhouse performance space has colourful, creative and sometimes crass graffiti throughout, most completed in the four decades that the building languished in disrepair before recent renovations.

Closer to the reef 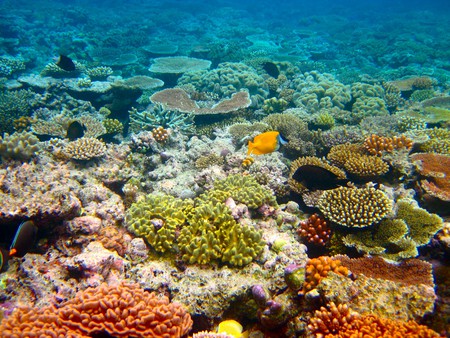 As the world’s biggest structure of living organisms, the Great Barrier Reef deserves to be one of the seven natural wonders of the world. Sadly, Sydney seems to have turned its back on this amazing ecosystem, by locating itself more than 2,000 km away from this coral wonder. Brisbane, on the other hand, is much more supportive at just over 1,300 km away.

Almost the birthplace of punk

With the release of (I’m) Stranded in 1976, The Saints became one of the first bands to release a record with that raucous new sound described as punk (beating bands such as Sex Pistols and The Clash, but not The Ramones). Did it happen in Sydney? Nope, The Saints are Brisbane boys through and through (except for German-born Ed).

While both cities have iconic steel beam bridges, did you know that Sydney’s version has to keep two robots on the payroll? These poor fellows, named Rosie and Sandy, help during maintenance on Sydney Harbour Bridge, keeping human workers away from nasty materials such as lead paint and asbestos. Since there are no such robots on Brisbane’s Story Bridge, we can only assume means that there are no nasty materials involved in maintenance and construction, arguably making Brisbane’s bridge the safer option of the two.

Remember that football match mentioned in the intro? It’s called the State of Origin, and it’s actually a series of three games held between Queensland and New South Wales each year. In the 35 years this sporting rivalry has played out, the maroon-clad boys of Queensland have been most successful, with 20 outright wins and two draws. So if you want to be around winners, you should clearly pick Queensland’s capital Brisbane.

Brisbane and Sydney were established on the banks of beautiful rivers. While both cities offer ferry services, only Brisbane makes it a cruise experience with free travel. The little red CityHopper ferries are completely free, and work on a 30 minutes route between some of the top riverside sites. 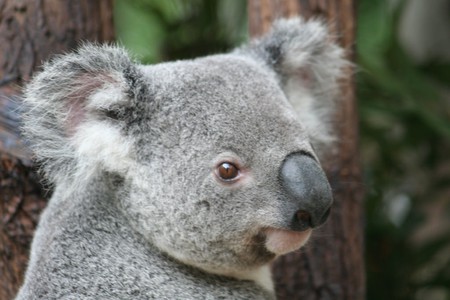 Almost every international visitor wants the chance to get up close and personal with Australia’s most cuddly critter, the koala. Will you see a koala at Brisbane’s Lone Pine Koala Sanctuary? You sure will – it says so right in the name. While Sydney’s Taronga Zoo does have an enviable international reputation, there’s no mention of koalas in the name, so it’s not clear whether they have the wondrous little things on site.

Wouldn’t it be romantic to fall in love with a local during your Australian holiday? Well, if it were to happen in Sydney, you’d be up for a rude shock when you and your new love decided to settle down and buy your first home together. Sydney house prices are the most expensive in Australia. Don’t risk it, fall in love with someone from Brisbane, where the median house price is more than $300,000 cheaper.

There’s nothing worse than battling lines everywhere you go when you’re in a rush. A beautiful thing about Brisbane being a population of just 2 million, is that you’ve got to try hard to battle a crowd like those you’ll be fighting in Sydney. Avoid a Westfield on a Saturday morning and you’ll be set for crowd-free bliss.