The 12 Most Famous Australian Actors

Whether they started their career on our local shores or took the plunge in Hollywood, what you may not know about some of your favourites is that they do not come from America or Britain. In fact, they come from the land Down Under.

Best known for her roles in Carol (2015), Blue Jasmine (2013), and The Aviator (2004), Melbourne-born Cate Blanchett has graced our screens since the ’90s. This actress and theatre director rose to international acclaim in less than a decade, and has since received many awards and nominations including two Academy Awards and three Golden Globes Awards. 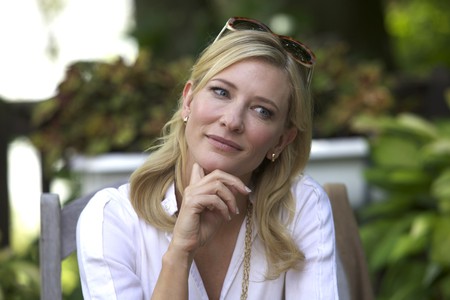 We all love the Hemsworth brothers. Since his role as Kim Hyde in Australia’s TV soap opera Home and Away, Melbourne-born Chris Hemsworth has been in some of film’s greatest hits. Today, highly recognised for his performance in the Thor sequels (2011 and 2013), he has also been recognized for the Huntsman movies (2012 and 2016) and In the Heart of the Sea (2015). You’re welcome, World. 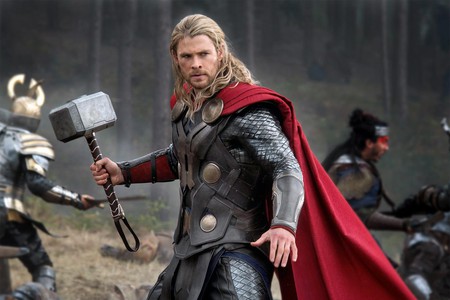 Well-known for his performance in Hulk (2003), Melbourne-born Eric Banadinović is an Australian actor and comedian making it big on the silver screen. Having gained critical recognition in the 2000 crime/drama film Chopper, he has since acted in films such as Troy (2004) and Deliver Us from Evil (2014). 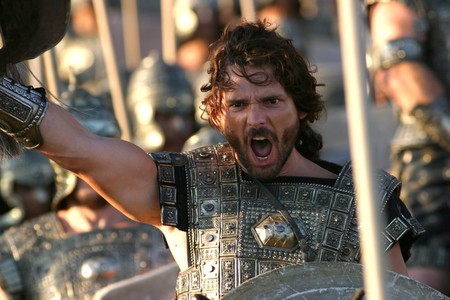 The star of The King’s Speech (2010) is actor and film producer Geoffrey Rush. Born in Toowoomba, Queensland, Rush has acted in movies such as Pirates of the Caribbean: On Stranger Tides (2011) and The Best Offer (2013). He is also one of the youngest of the few people who have won the ‛Triple Crown of Acting’ – a Tony Award, an Academy Award, and an Emmy Award. 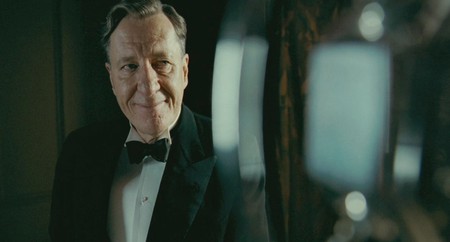 Beloved Perth-born actor and director Heath Ledger was highly recognised for his realistic approach to the Joker in The Dark Knight (2008). Ledger passed away after The Dark Knight, and the films he acted in still remain as some of the greats, and they showcase the incredible actor Ledger was. Other notable films include 10 Things I Hate About You (1999) and Brokeback Mountain (2005). 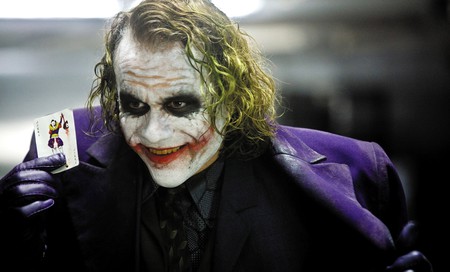 Sydney-born Hugh Jackman has risen to international fame, and has starred in many romance, period, and superhero films. From The Wolverine (2013) to Les Misérables (2012) and X-Men: Days of Future Past (2014), this actor, singer, and producer has become one of Australia’s most popular talents. 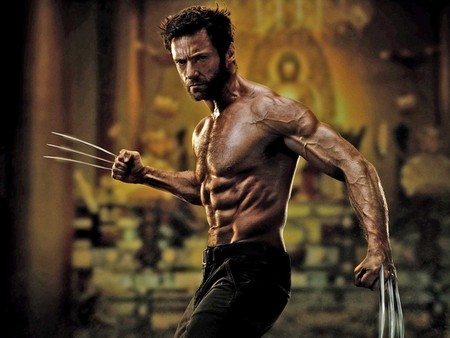 Brother to Chris Hemsworth, Liam is also Melbourne-born, and is the youngest of the Hemsworth brothers. Liam started his acting career as Josh Taylor in the Aussie soap opera Neighbours. Following in the footsteps of his brother, he made the move to the US where he has since acted in films such as The Hunger Games series (2012 – 2015), The Last Song (2010), and Paranoia (2013). 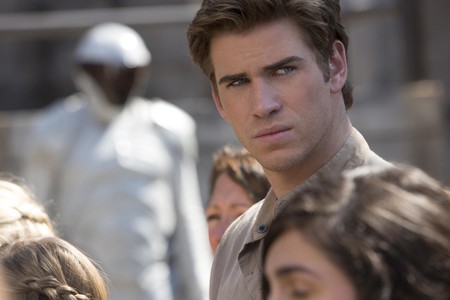 Best-known for her performance in The Wolf of Wall Street (2013), actress and producer Margot Robbie began her career in the Australian soap opera Neighbours. Her performance earned her nominations for two Logie awards. Since then, this Dalby, Queensland-born beauty has performed in many films including 2016’s highly anticipated The Legend of Tarzan and Suicide Squad.

Margot Robbie in The Wolf of Wall Street | © Paramount Pictures

Although most people recognise Nicole Kidman as Australian-born, what you may not know is that this actress and film producer was actually born to her Australian parents in Hawaii whilst they were on educational visas in Honolulu. Some of her most popular films include Eyes Wide Shut (1999), Moulin Rouge! (2001), and The Others (2001).

Balmain, New South Wales-born Rose Byrne made a quiet entrance into international fame by her performance in some of today’s most popular movies. Appearing in over 50 films and TV shows, Byrne has been noted for her excellent portrayal of characters in Bridesmaids (2011), X-Men: Apocalypse (2016), Neighbors (2014), and Star Wars: Episode II – Attack of the Clones (2002). 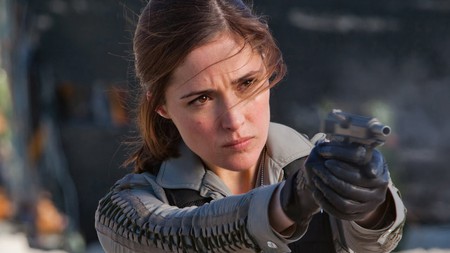 Recognised for his lead role in the TV show The Mentalist (2008 – 2015), Simon Baker is a well-known Aussie. Launceston-born Baker received the prestigious Logie Award twice. Since then this actor and director has also appeared in The Guardian (2001 – 2004) and The Devil Wears Prada (2006). 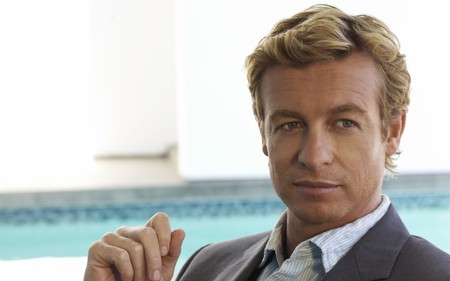 Although Russell Crowe was born in New Zealand, he grew up in Australia and now identifies as a proud Aussie – sorry NZ! This actor, film producer, and musician is one of Australia’s most recognised actors, having received four major awards including the Academy Award and the Empire Award for Best Actor for his performance in Gladiator (2000). Crowe has also appeared in Robin Hood (2010) and 2016’s The Nice Guys. 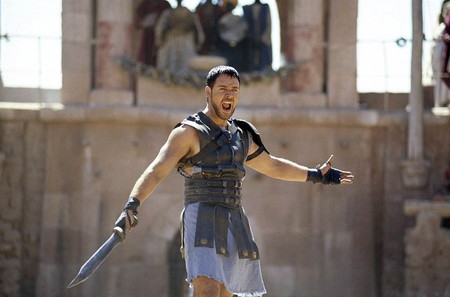 Russell Crowe in Gladiator | © DreamWorks SKG
Give us feedback