11 Unusual Ways You Can Get Arrested in Australia 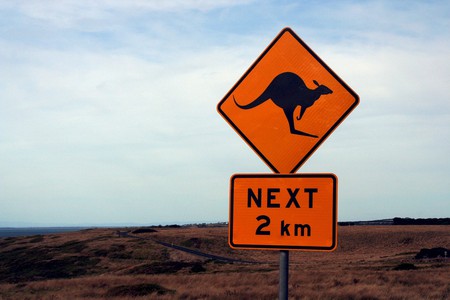 Enter ‘weirdest laws in Australia’ into any online search engine and the list of mind-boggling legislations is almost laughable. Truth is, most of these are farce, or laws from colonial times that have been regurgitated for comic effect. Having said that, there sure are some wacky ways to find yourself behind bars in the Land Down Under.

Thinking off tying your dog or goat to the rear bumper of your car en route through town? Think again! This is a major no no in Victoria, a Southeastern state in Australia. The Summary Offences Act 1966 (Vic) s 8(c) clearly states this is an offence. And, just in case there was any ambiguity, it is also a crime to slaughter or skin a beast on a public road. Glad we got that cleared up! 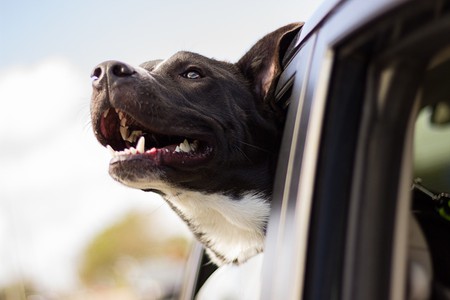 This makes much more sense/Dog in Car |  © Free-Photos/Pixabay

According to Section 22 of the Marketing of Potatoes Act 1946, it is a crime to be in possession of more than 50 kilograms of potatoes. This law, in fact, prohibits anyone from buying, selling, delivering or receiving a delivery of potatoes over this quantity unless said person is a member of the Potato Corporation or an authorised agent. 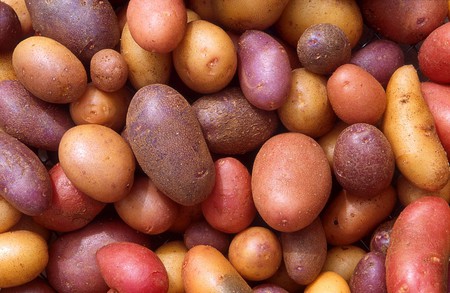 Vacuum the night (and your freedom) away

Although this law has been exaggerated in many articles online, there are certainly elements of truth here. Should your vacuum cleaner be the source of unreasonable noise in the state of Victoria, you may be breaking the law. According to the Environment Protection (Residential Noise) Regulations 2008 (Vic) it is in fact an offence to disrupt the peace with a loud vacuum cleaner between 10pm and 7am from Monday to Friday, and between 10pm and 9am on weekends and public holidays. 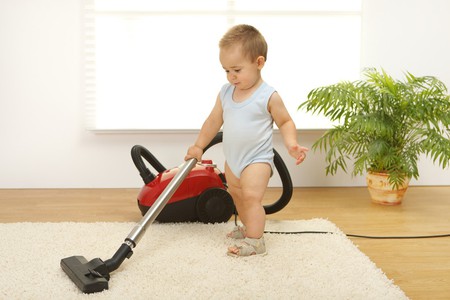 This one is certainly a source of bemusement. Should a person advertise a reward for the return of their lost or stolen property (without asking any questions or investigating the person who returns it), this is considered a crime, as the person in question may in fact be the thief. In both Tasmania and South Australia, this law, as listed in Section 48A of the Summary Offences Act 1953, outlines the offence which states ‘any person who prints or publishes the advertisement, is guilty of an offence’. 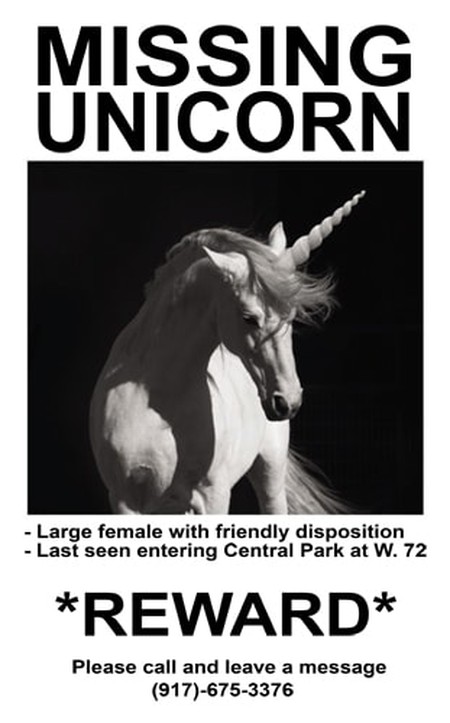 Truth be told, it is in fact a punishable crime to obstruct or disturb any wedding, funeral, or religious service in South Australia. According to the Summary Offences Act 1953 (SA) s7A it is also an offence to obstruct anyone from attending or leaving a religious service, if the act is considered to be offensive or related to their attendance. Punishment for this can be imprisonment for up to two years! 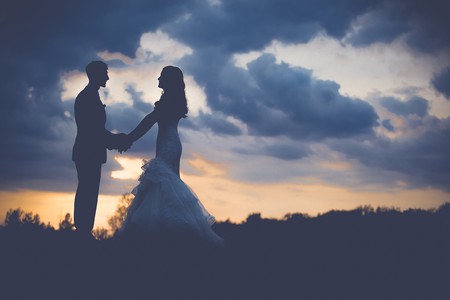 According to law in the state of Victoria, it is an offence to take part in any rain-making activity unless authorised to do so. As outlined in the Rain-making Control Act 1967 (Vic) s 9, unauthorised personnel must refrain from ‘rain-making’ – that is the artificial nucleating or seeding of clouds using a manned aircraft. 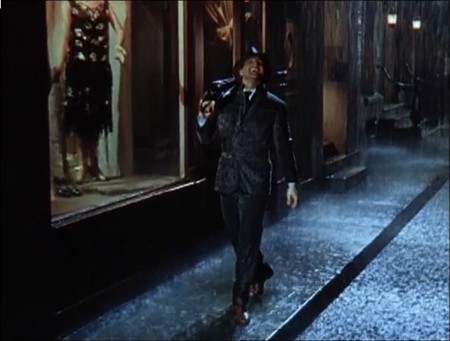 Singing in the Rain London | © Metrp-Goldwyn-Mayer/WikiCommons

This one could earn you a black mark on your criminal record. As outlined in the Road Safety Road Rules 2009 it is illegal to leave your ‘motor vehicle unattended or doors unlocked’. Next time you hop out, make sure to check your car doors are locked – this easy mistake can land laid-back drivers in hot water! 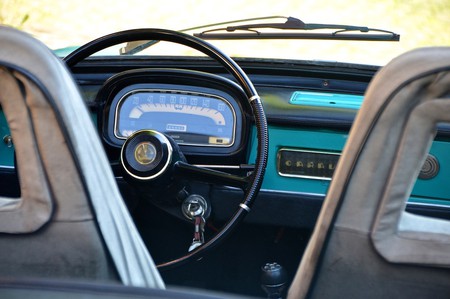 How big is your fridge?

Trying to pawn your fridge? Few of us would think to consider its size as having any impact, but in South Australia this is a real offence. According to Section 58B of the Summary Offences Act 1953, it is illegal to sell or hire any fridge or ice box over the capacity of 42.5 litres. A minor exception is if the doors can be opened from the inside, or if it was manufactured or imported into South Australia before 1962. 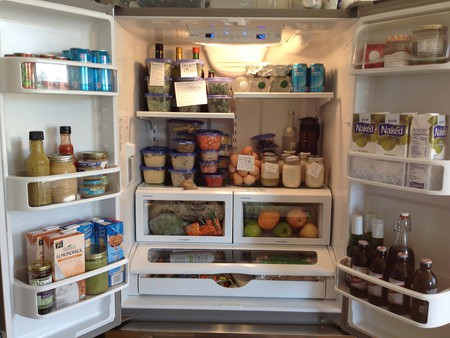 In the state of Queensland it is, in fact, an offence to publish false information or advertisements relating to the birth of a child, death of person, a wedding, an engagement, or even a job vacancy. As outlined in the Summary Offences Act 2005 (Qld) s 21, this offence is not taken lightly and can result in imprisonment for up to six months. 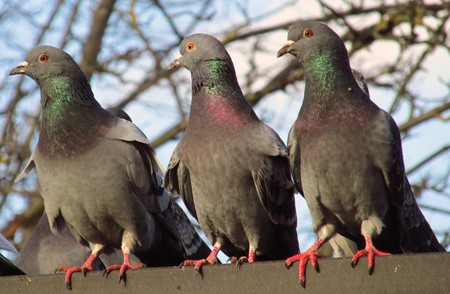 Although one can endlessly scroll through farcical Australian laws, there is one that seems to be on every major article on Australia’s most unreasonable offences. The culprit is this fable: it is illegal to wear hot pink pants after midday on a Sunday in Victoria. Although we all kind of wish this was true in an absurd sort of way, sadly, there is no evidence to prove this was ever written into law.