11 Reasons Why We Love Australian People 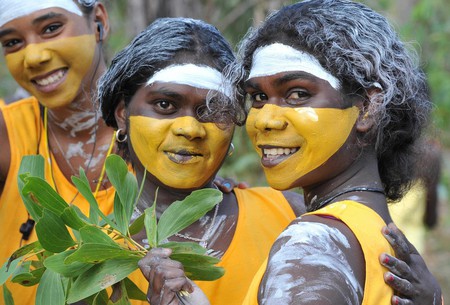 Australians don’t drink Fosters, wear crocodile-tooth hats or hop around in a kangaroos’ pouch… but there are some stereotypes about Aussies that are true. From the laid-back larrikin attitude to the bone-dry sense of humour, this is what visitors to Australia love about the locals.

When you visit Australia, there aren’t many expressions you’ll hear more often than the maxim “no worries, mate”. Maybe it’s all the sunshine, the miles of beaches, or the pristine nature, or the excellent quality of life, but nothing much seems to get under the skin of Australians. Even when something does go awry, there’s another phrase in the Aussie vernacular that keeps things nice and chilled: “she’ll be right, mate”. 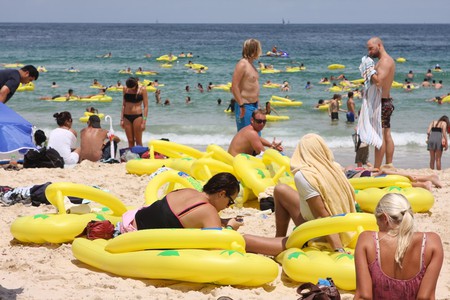 Aussies at the beach | © Eva Rinaldi/Flickr

There’s no one that Aussies love more than the larrikin, the archetype of a good-hearted person who thumbs their nose at authority and isn’t afraid to bend the rules. Australia’s pre-eminent historian Manning Clark sums up the larrikin as someone who loves “mocking pomposity and smugness, taking the piss out of people, cutting down tall poppies… larger than life, sceptical, iconoclastic, egalitarian yet suffering fools badly, and, above all, defiant”. Or, put simply in the local parlance, a cheeky bugger – and there’s a liberal dash of that quality in every Aussie.

That same irreverence translates into the Australian sense of humour, which is injected into nearly every conversation. Australians’ dry, self-deprecating, sarcastic, teasing humour – which is even harder to navigate when the accent and slang is thrown into the equation — can confuse visitors so don’t take offence if an Aussie’s making fun of you, because it means they like you. You actually want to be the butt of the joke, the subject of the piss-take, the one being warned about drop bears – it’s a sign of affection in an upside-down sort of way. 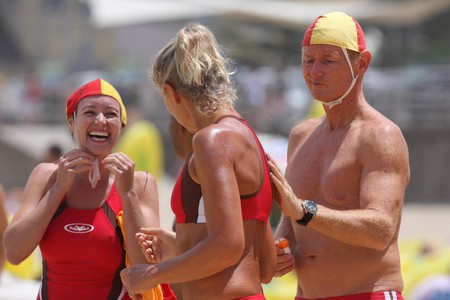 Not dopey, but simple. Nothing makes an Aussie happier than a barbecue with their family, a day at the beach with their mates, a beer at the cricket (preferably watching the Australian side rout the Poms in the Ashes) – simple pleasures rather than anything more extravagant. This distaste for pomp and privilege is probably that larrikin anti-authoritarian streak shining through again.

To borrow a line from Australia’s de facto national anthem ‘I Am Australian’, we are one but we are many, and from all the lands on earth we come. And that’s not simply some twee lyric – the 2016 Census confirmed that Australia boasts a higher percentage of its population born overseas (26%) than New Zealand (23%), Canada (22%), the US (14%) and the UK (13%). The culture of Australia’s Indigenous people has thrived for millennia, and waves of immigrants from every corner of the globe – originally Britain and Ireland, then Europe, Asia, the Middle East and Africa – have produced one of the most successful multicultural societies on earth.

More than six million Australian residents were born overseas – from Nepal to the Netherlands and every patch of turf in between – and that diversity demands tolerance. Sure, Aussies aren’t perfect, but they have learned plenty from the generations of immigrants that have built such a successful multicultural nation. You also won’t find many countries with a more vibrant LGBTQIA+ scene than Australia – one of the most beloved national icons is a bloke in a dress and one of the country’s favourite films follows a group of drag queens on a road trip across the outback.

Miranda Kerr, Hugh Jackman, Margot Robbie, the entire Hemsworth clan… need any more proof? Okay, fine, they might be the A-list of the Australian gene pool but just survey the bronzed, granite-hard bodies sunning themselves on Bondi Beach without drooling and then try to mount a case that Australians aren’t stone cold sexy. 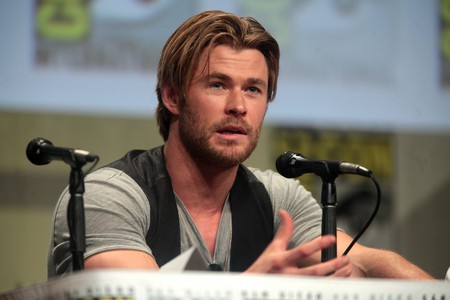 And the good genes don’t end there – the fact that Australians are capable of surviving on an island crawling with sharks, crocodiles, snakes, spiders, jellyfish, drop bears, and any number of other terrifying creatures that are itching to send them to an early grave is survival of the fittest stuff that Charles Darwin himself could’ve written a book on.

It’s probably out-running all those crocs and out-swimming all those sharks that make Australians so good at sport. The place is an unrelenting production line of world-class sporting talent – think of a sport other than curling or Gaelic football and chances are you can name a handful of Aussies that are pretty bloody good at it – and although we mightn’t display the same fervour other countries possess for their national teams, Australia’s national identity is intimately linked to the green-and-gold’s achievements in the sporting arena. 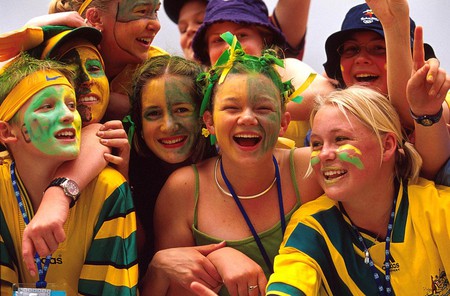 In the realm of travel-writing cliches, “friendly locals” is right up there with “hidden gem” and “off the beaten track” with the very most tired. But however worn out that phrase might be, when it comes to describing Australians, it’s utterly accurate. Aussies aren’t anywhere near as outgoing as, say, Americans, but are equally as approachable – start with a smile and a “G’day, mate” and you’re well on your way to a new friend.

The concept of loyalty obviously isn’t unique to Australia but ‘mateship’ – an idiom based on the popular term of address ‘mate’, and a term that evokes a spirit of loyalty, equality and mutual support – is one of the country’s most deeply cherished values. So cherished, in fact, that the government defines the word in the official resources supplied to aspiring Australian citizens: “Australia has a strong tradition of mateship where people help and receive help from others voluntarily, especially in times of adversity… A mate can be a spouse, partner, brother, sister, daughter, son or a friend. A mate can also be a total stranger.”