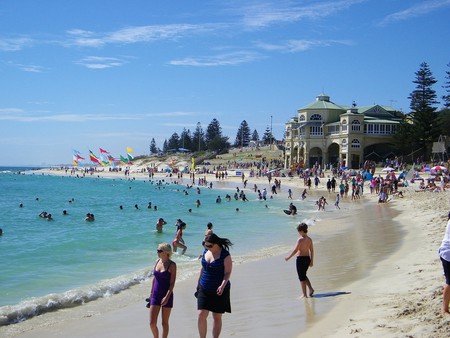 Perth’s a mighty long way from the rest of Australia. The West Australian capital is about 3300km from Sydney — that’s roughly the same distance that separates London and Cairo, or New Orleans and Caracas. So why should visitors bother making the long trip from the East Coast? Start with these 11 reasons.

To swim at the world-class beaches

From Hillarys in the north to Fremantle in the south, Perth is blessed with a seemingly endless stretch of snow-white sand. And it doesn’t get any better than Cottesloe with its strip of cafes and eateries, towering Norfolk pine trees, grassy picnic areas, decent surf break and postcard perfect Indiana teahouse. Sunsets over the Indian Ocean are another breathtaking feature of the West Coast’s beaches. 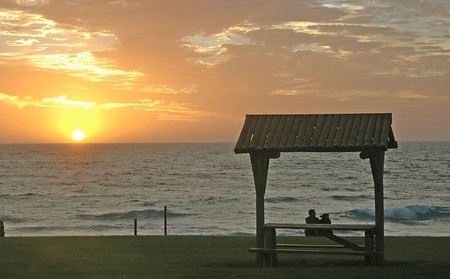 The sun sets over the Indian Ocean | © JC/Wikimedia Commons

To bask in the perfect weather

Sure, the phrase ‘perfect weather’ is subjective — but you can’t argue with an average maximum temperature of 18.4°C in the middle of winter. Combine those mild winters with sunny summers, an average of nine hours of sunshine a day and 131 perfectly clear, cloudless days every year and you’ve got a climate to die for.

To cruise the Swan River

Experience the splendour of the West Australian capital by sailing along the river between inner-city Perth and the historic port city of Fremantle. Check out the modern glass Bell Tower, the leafy Kings Park and the bustling Fremantle harbour from the comfort of a cruise along Perth’s picturesque waterway. 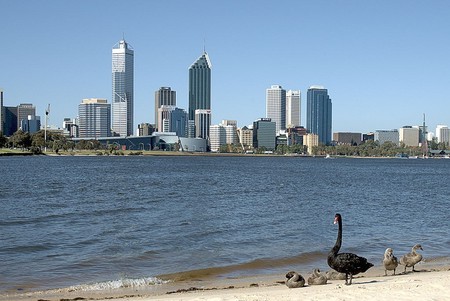 To stroll through the largest inner-city park in the world

To meet a quokka

Meet the animal so adorable that even Roger Federer posted a selfie with one. The quokka is a cat-sized marsupial that kind of looks like a smily miniature kangaroo that’s only found in a few places around Western Australia. The best place to spot them is Rottnest Island — a pristine island paradise just a short ferry ride from Fremantle — where there’s a friendly population of about 10,000.

To step back in time into a convict prison

Fremantle Prison is the only UNESCO World Heritage listed building in Perth, built by British convict labour in the 1850s and operating as a prison until 1991. These days you can step inside the museum at the historic facility, go on a bone-chilling ghost tour, or even spend the night at a backpackers hostel in the old women’s wing. 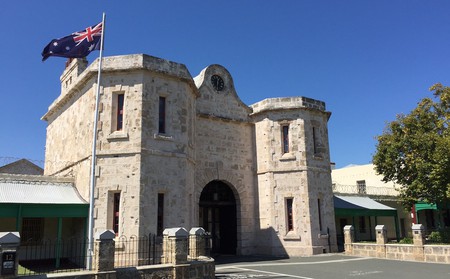 Also in Fremantle — past the famous market and the cappuccino strip — lies the mega-popular Little Creatures brewhouse overlooking the water, one of many quality craft breweries around Perth. Beer lovers should also have a sip at the multi-award-winning Feral Brewing Co., the scenic Old Brewery perched on the Swan River, and the swish Northbridge Brewing Co. in the heart of the city.

With more than 10,000km of coastline, it should come as little surprise that Western Australia dishes up delicious fruits of the sea. Fill your plate with marron from the south-west of the state, barramundi from up north, lobster from Geraldton, oysters from Albany, prawns from Exmouth and scallops from nearby Rottnest Island. 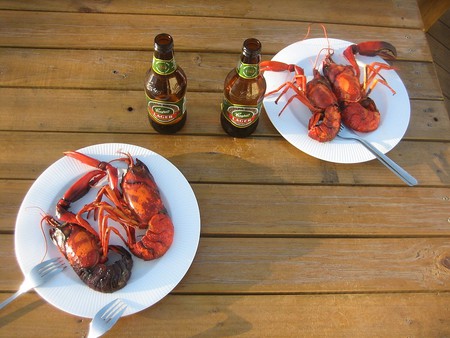 To catch a game at a brand new stadium

Speaking of seafood, Perth’s brand spanking new sporting arena is nicknamed the ‘Cray Pot’ thanks to its resemblance to the lobster-catching device. The $1.6 billion, 60,000-seat Optus Stadium opened in January 2018 much to the delight of the sports-mad city’s residents, who’ll pack the new joint to the rafters during winter for AFL and summer for cricket.

To let your hair down in Northbridge

To describe this inner-city suburb as ‘lively’ would be an understatement. When night falls, Northbridge’s vibrant food and drink scene gives way to some of the wildest nightlife you can find in Australia, with everything from mega-clubs and live music hotspots to intimate wine bars and LGBTQI-friendly venues to cater to all tastes. 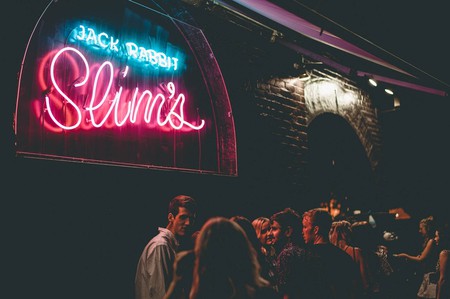 To experience the Wild West

Perth is the gateway to Australia’s largest state, which is a treasure trove of jaw-dropping experiences. There’s the world-class Margaret River wine region and the other-worldly landscape of the Pinnacles, the chance to swim with whale sharks along the Ningaloo Reef and meet dolphins in Monkey Mia, the ancient landscapes of the Kimberley and the legendary sunsets over Cable Beach in Broome. Need any more convincing?