11 Reasons to Visit the Sunshine Coast Over the Gold Coast 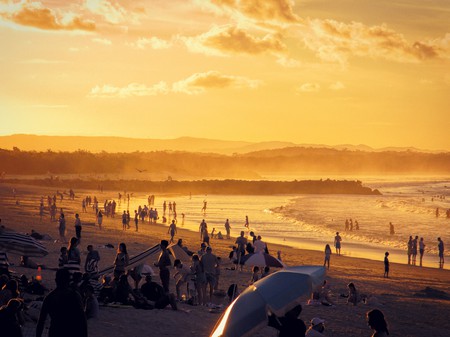 Yes, both coasts have beaches, but the Sunshine Coast’s are superior. There’s over 100 kilometres (62 miles) of sandy beaches on the Sunshine Coast, and its Kings Beach was voted Queensland’s best beach by Surf Life Saving Queensland. It’s also home to Mooloolaba Beach and Noosa Main Beach, which are two of Australia’s only north-facing beaches. This equals calm water and beautiful temperatures year-round. Another option is the aptly named Sunshine Beach, which has clear waters and less crowds.

The Gold Coast hosts Australia’s biggest Schoolies celebrations annually. Schoolies Week is when high school graduates descend on a certain place to celebrate finishing school. The Gold Coast celebrations go for two weeks, and usually include a little bit of debauchery as 17 and 18-year-olds are let loose in Surfers Paradise. So you should definitely skip the Gold Coast late November/early December and head straight to the Sunshine Coast for peace and quiet.

The Gold Coast does host a lot of sporting festivals and events annually, including surf competitions. However, the Sunshine Coast is home to the Caloundra Music Festival, Maroochy Music and Arts Festival, the Mitchell Creek Rock n Blues Fest, and the Big Pineapple Music Festival. The latter hosted Australian acts like The Preatures, Illy, Hayden James and Violent Soho in 2018. It’s held at the iconic Big Pineapple on the Sunshine Coast. 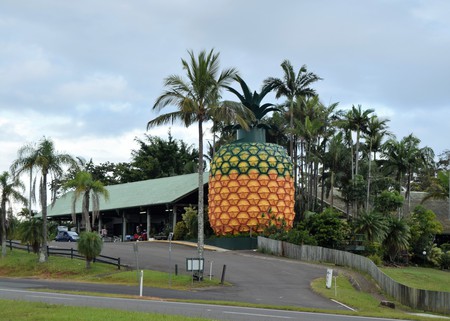 The Big Pineapple on the Sunshine Coast | © Anne and David / Flickr

Nothing compares to the Eumundi Markets, which is definitely one of Queensland’s best markets. The tourist and local hotspot has aisles upon aisles of stalls selling food, handmade clothing, jewellery, artwork and so much more. The markets are open every Wednesday and Saturday. But that’s not all. There’s also the Noosa Farmers Market, with stalls selling the freshest produce from the region. Finally, on a Friday night check out the food at Marcoola Market.

There are only two everglade systems in the world, and one of them can be found in Noosa on the Sunshine Coast. The Noosa Everglades stretches for 60 kilometres (37 miles) in the upper reaches of the Noosa River, within the Noosa Biosphere Reserve. It’s known as the River of Mirrors due to its perfect reflections. Spot the area’s amazing flora and fauna by kayak or boat. It makes the perfect half or full day trip from Noosa. 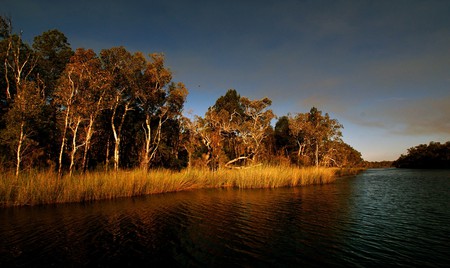 The Sunshine Coast really does have all the categories covered, including arts, culture, food and music. The Sunshine Coast Art Gallery Trail website says ‘art is truly the soul of the Sunshine Coast’. It features information on the region’s best public, private and artisan art galleries; artist studios; and the latest art exhibitions and visual art events.

Spend the day at Australia Zoo 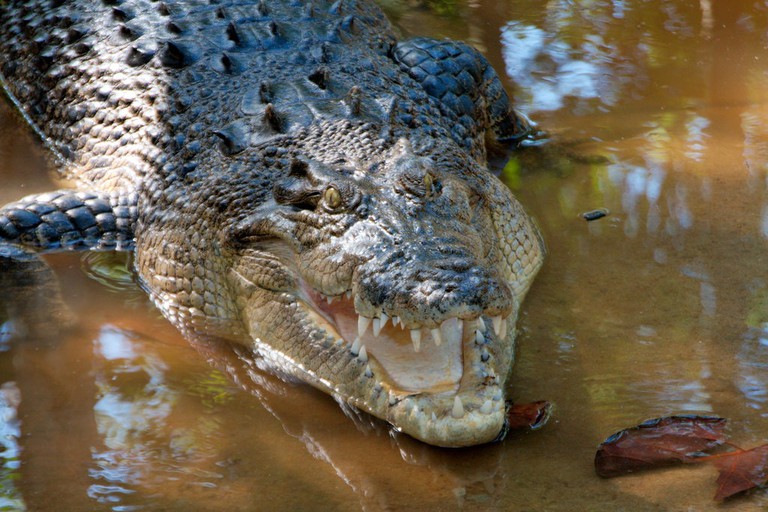 Crocodile emerging from the water | © Christian Haugen / Flickr
The Gold Coast might have the theme parks, but the Sunshine Coast is the home of Australia Zoo. Founded by the late Crocodile Hunter, Steve Irwin, Australia Zoo is still run by the Irwin family today. Their vision has always been to make the zoo the world’s biggest and best wildlife conservation facility. Although the daily crocodile feeding shows are of course a highlight, there are so many animals to see, including tigers, wombats, meerkats, camels, zebras and Tasmanian devils.
Open In Google Maps
1638 Steve Irwin Way, Beerwah, 4519, Australia
+61754362000
Visit Website
Give us feedback

If you visit Queensland with the ultimate aim of partying until the sun comes out, then head to Surfers Paradise on the Gold Coast. Overall, the Sunshine Coast is much more laid-back and relaxed. For a night out, head to one of the area’s best bars. Taps Mooloolaba has a pour your own beer system and is open until 1am every night. Tucked away behind Massimo’s Fine Ice Creamery in Noosa, Rumba Wine Bar has a supper club vibe. It’s the perfect place for a nightcap, with a large range of Australian and imported wines.

Both the coasts have a Hinterland region. But the Sunshine Coast Hinterland includes charming country towns like Maleny, Montville and Kenilworth. Go hiking in the Glass House Mountains, where the rocky peaks were formed by volcanic activity some 25 to 27 million years ago. Enjoy a fun family day out at the Ginger Factory in Yandina. Montville has been called the region’s ‘creative soul’, due to its many art galleries, antique shops and pottery studios. Finally, explore the subtropical rainforest and chase waterfalls in Kondalilla National Park. 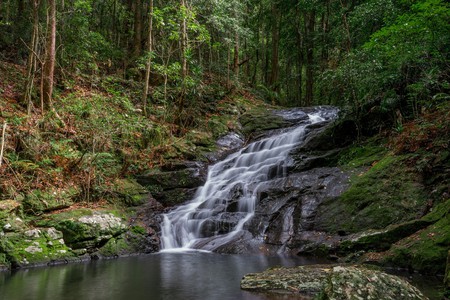 The Sunshine Coast is seemingly brimming with bespoke food experiences, according to the official tourism website. Live It Tours organises a Camel Cuddles tour, which takes you behind the scenes of the Sunshine Coast’s only camel dairy farm. Guests sample camel milk and camel milk treats, while cuddling the gentle giants. The company also does a Bush Tucker Secrets tour, where you learn about local native Australian bush food and its importance to Australian indigenous culture.

The Gold Coast may be just over an hour’s drive from Byron Bay, but Fraser Island isn’t far from Noosa. So why not visit the Sunshine Coast and save time to visit the world’s largest sand island? Viator has a day trip option, as does Fraser Free Tours. The local company has a variety of small group day tour options, which take you to the main Fraser Island sights. This includes 75 Mile Beach, Lake McKenzie, Maheno Shipwreck and Eli Creek. 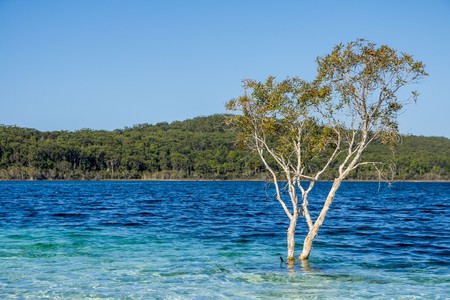