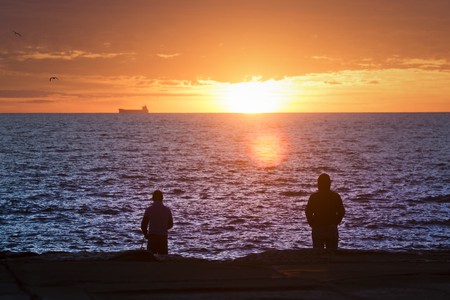 Take one look at the beaches that the Central Coast has to offer and your heart will be set on a visit — but if you needed any more convincing, here are 11 reasons why you should check out this chilled-out coastal region just up the road from Sydney.

The Central Coast brings plenty of tasty attractions to the table but there’s only one main course: the miles upon miles of golden sand that keep visitors returning in droves. And we’re not just talking about one or two decent places for a dip — there are literally dozens of beaches where you can spend the day with sand between your toes and the salty sea air in your nostrils, from uber-popular holiday spots like Terrigal and the Entrance to secluded hideaways like Maitland Bay and Lobster Beach. 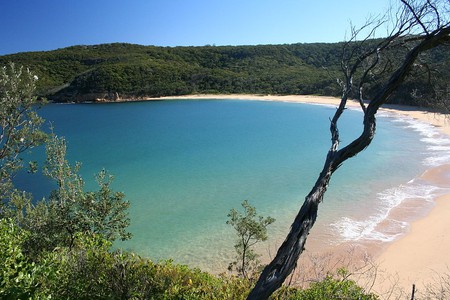 You can sum up Australia in two words: “no worries”. Well, make that three words — “no worries, mate”, once you add Aussies’ favourite term of endearment. And there’s not a corner of the country that better captures that spirit than the laid-back Central Coast, which is the sort of place where a T-shirt and board shorts is considered formalwear. 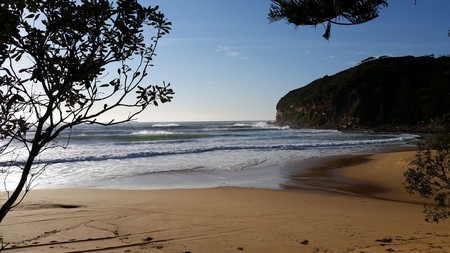 The high-octane activities aren’t limited to a surfboard, either. The Central Coast is a haven for those who want to pump a little adrenaline through their veins, hosting tag archery in Tumbi Umbi, an inflatable obstacle course right in the middle of Gosford, a tree-top adventure park within the Ourimbah State Forest, ‘microlight’ joy flights over the coastline, as well as a range of Jetpack Adventures that look like they were invented for a Bond film.

Look at a Google Maps satellite image of the Central Coast and your screen will be dominated by three main colours: the gold of the sand, the turquoise of the water, and the lush green of the national parks that preserve the area’s pristine coastal environment. The Box Head track from Killcare and the Bouddi coastal walk near Gosford are the pick of the coastal trails, while the Dharug National Park, Marramarra National Park and Brisbane Water National Park also boast picturesque inland tracks. 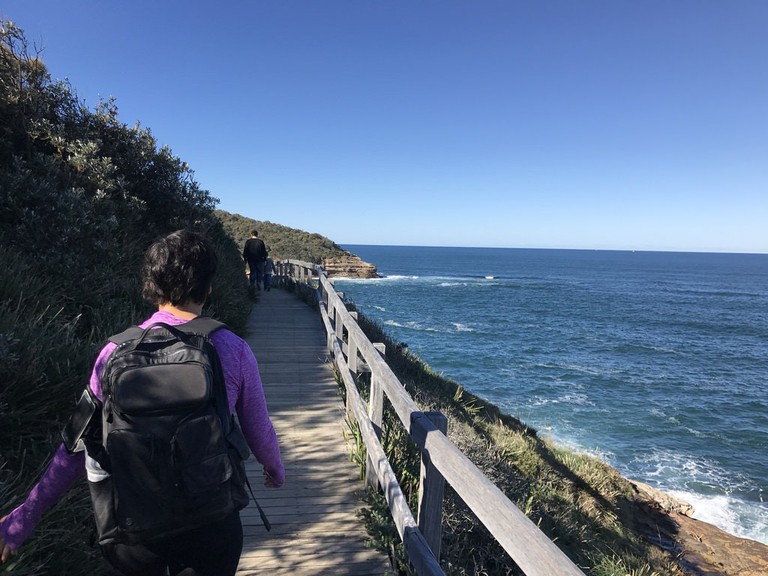 Don’t feel like tackling a whole trek in one hit? No worries, mate — there’s no shortage of stunning campgrounds to pitch a tent for the night. Wake up with your own private slice of the Pacific Ocean at Little Beach or the old lightkeepers cottages at the historic Norah Head lighthouse, spend the night at the serene bayside Patonga camping ground, delve into the thick of the bush at Glenworth Valley, or relax by the Hawkesbury River at the Gentlemans Halt campground deep within the Marramarra National Park.

The Coast’s abundance of untouched bush ensures an abundance of native animals, from bird-watching sanctuaries like the Brisbane Water National Park to the whale watching vantage points along the Bouddi coastal walk and the 200 fauna species found in the virgin Forest of Tranquility in Ourimbah. You’re also guaranteed to spot kangaroos, emus, koalas, crocs, birds, wombats and every other Aussie animal you can squeeze on a postcard at the Australian Walkabout Wildlife Park and the Australian Reptile Park almost next door to each other off the Pacific Highway. 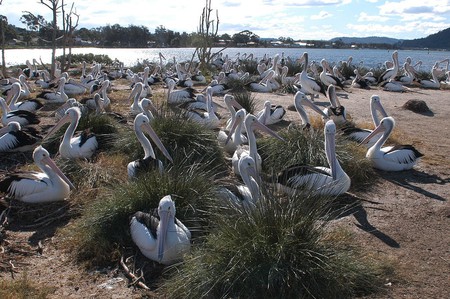 The Central Coast is made up of a collection of cruisy towns and villages stretching up and down the coast, and they each come together for regular community market days. You’ll find farmers markets at The Entrance and Gosford every weekend, knick-knacks in Ettalong on Saturdays and Sundays, ‘trash and treasure’ in Toukley each Sunday, as well as once-a-month events at Avoca and Shelly Beach.

Even the most well travelled football fan would have never laid eyes on a ground quite like the Central Coast Stadium, which features an iconic row of palm trees separating the pitch from the Brisbane Water. The modern 20,000-seater in the middle of Gosford hosts A-League outfit the Central Coast Mariners every other weekend over summer, as well as a handful of National Rugby League games each winter. 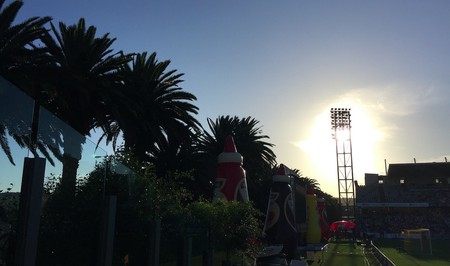 On the drive from Sydney north to the Central Coast, you can’t help but notice that every second car has a fishing rod fastened to its roof. That’s because the region is full of fishing spots for anyone who wants to throw a line in on the beach (like the snapper at Forresters and Wamberal) or from rocky headlands (the South Avoca rock platform is famous for big catches), or fancies a quiet angle inland — there’re plenty of flathead and bream on offer at Tuggerah Lake, Lake Munmorah and Budgewoi Lake.

The proximity to Sydney

Where is the coastal paradise brimming with beautiful beaches, secret surf spots and abundant wildlife? Right on Sydney’s doorstep. Australia’s biggest city is literally just 75km down the road — that’s just an hour behind the wheel, or a tick longer on one of the frequent trains from the city — so a detour to the Central Coast is an easy addition to any itinerary that already includes the Harbour City.