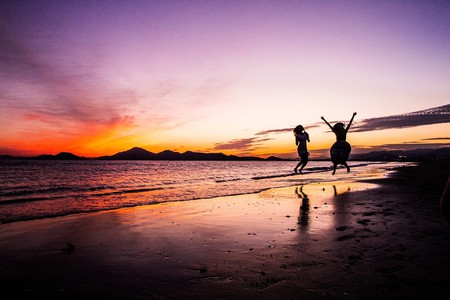 Over the past century, women have played a key role in shaping Australia and the world as we know it today. Fighting on the front lines for social justice, women’s rights, education and health care as well as proving themselves as vital game changers in the world of sports and science, here are 11 inspiring Australian women who changed history.

These two Australian friends rewrote history for female swimmers in New South Wales, Australia. When they began, females were banned from any competition where males were competing, meaning all major sporting events were out of bounds.

After Mina’s father built the Wylie Baths in Coogee, their collective skills became so profound that the public kicked back against these regulations, pushing them to be part of the 1912 Olympic Games in Stockholm.

They slaughtered competitors at the games and went on to win many state and national titles, breaking many world records. 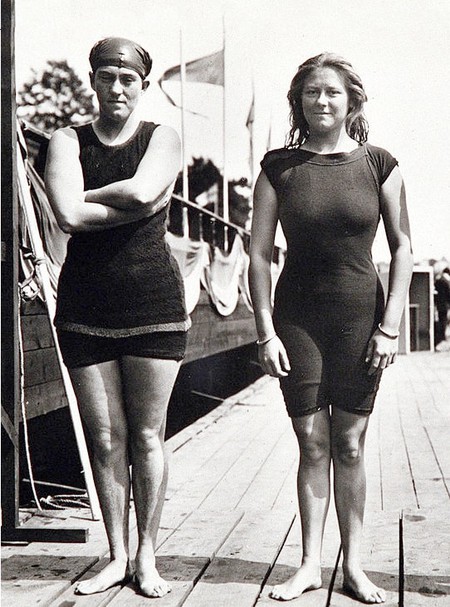 Often recognised for her face which dons the Australian $50 note, Cowan was the first woman to be elected to parliament in Australia. She campaigned for women’s rights throughout her career and co-founded the Karrakatta Club, which lobbied for the right for women to vote. She also co-founded Western Australia’s National Council of Women.

Cowan was vital in the building of the King Edward Memorial Hospital for Women in Perth and supported children’s rights and welfare, too. She was chairperson of the Red Cross Appeal Committee during World War I and later was awarded a Member of the Order of the British Empire for her contributions to society. 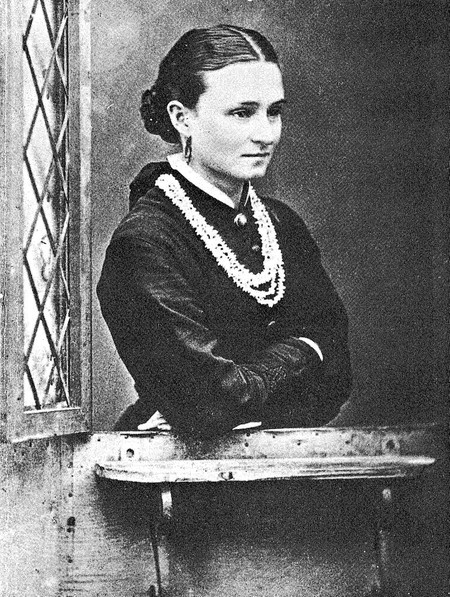 Activist Evelyn Scott was a key game changer for indigenous rights throughout her life. She played a crucial role campaigning during the 1967 Constitutional Referendum. Her efforts were imperative and the results triumphant; the outcome was in favour for the inclusion of indigenous people in the national census. This shift acted as a springboard, giving the government leverage to build more inclusive and egalitarian laws for Indigenous Australians.

Bonney was a female aviator who set a stunning amount of world records in her time. Preferably known as ‘Lores’ Bonney, this little rocket flew for 1,600 kilometres in 1931, the longest distance on a single flight flown by a woman at that time. Bonney also holds the record as the first female aviator to circumnavigate Australia by air in 1932; in 1933, she was the first woman to fly from Australia to England and in 1937 she claimed the title of first woman to fly from Australia to South Africa. 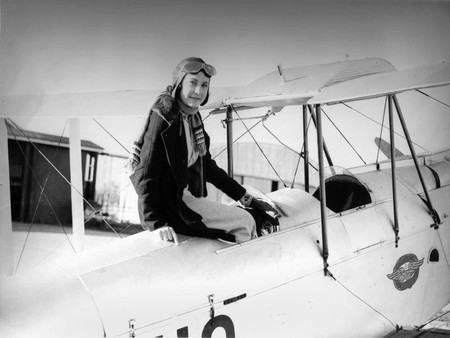 This educationist was a leader and fighter for a woman’s right to an education in Australia. In 1891, she was notably a founding member of the Sydney University Women’s Society which promoted higher education of women. Previously in her educational career, she graduated from Sydney University with first-class honours (1886) and went on to be the first woman to achieve a Master of Arts in Sydney. 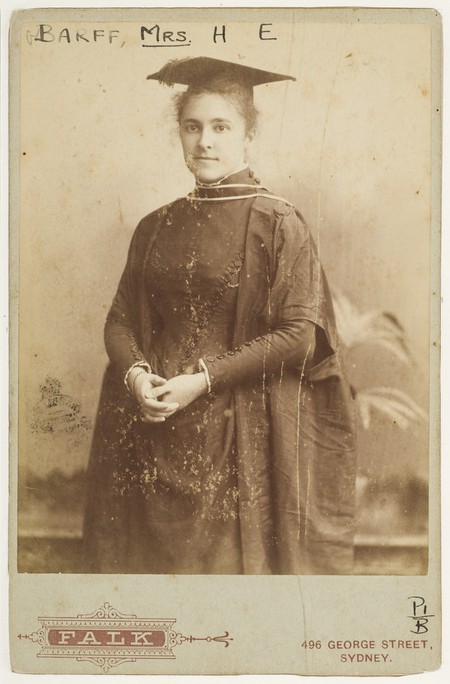 Faith Thomas is a leading figure in sports, representing both women and indigenous women in the largely male sports sphere of the time. Not only was she the first indigenous woman to play international cricket professionally in Australia, but she was also the first woman to be selected for any professional sport on the continent.

On top of all that, she was the one of the first aboriginal nurses to graduate from the Royal Adelaide Hospital and later went on to be the first to run a hospital.

Tasmanian born Louise Mack was the first female war correspondent, reporting for the Evening News and London’s Daily Mail from the front lines during World War I. She later published her memoirs and personal account of the German invasion of Antwerp in 1915, A Woman’s Experiences in the Great War. In total, she published 16 novels and wrote for prestigious news sources such as the Bulletin and The Sydney Morning Herald. 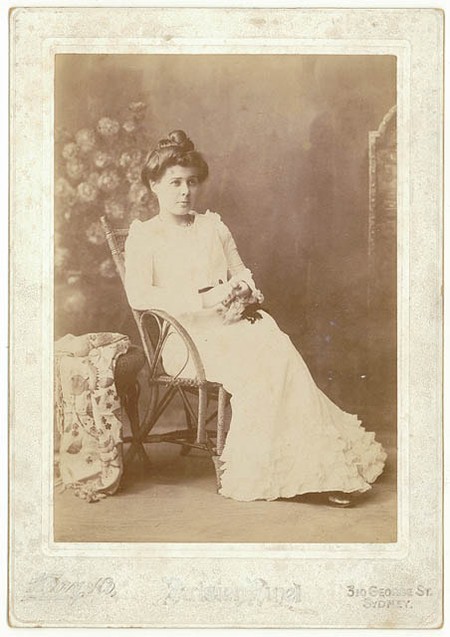 Nova Peris was the first Aboriginal Australian to win an Olympic gold medal for the women’s hockey team in 1996. She later competed in the 1998 Commonwealth Games and 2000 Olympic Games as a pro-athlete.

Later, she turned her hand to politics, becoming the first indigenous woman to be elected into parliament in 2012, advocating for egalitarianism and the end of racism in Australia and around the world.

Breaking boundaries, Kenny challenged former treatment which focused on immobilisation and instead promoted muscle movement and exercise. It is her successful findings in the treatment of polio which were the basis of muscle rehabilitation or, as we know it today, physical therapy (also physiotherapy). 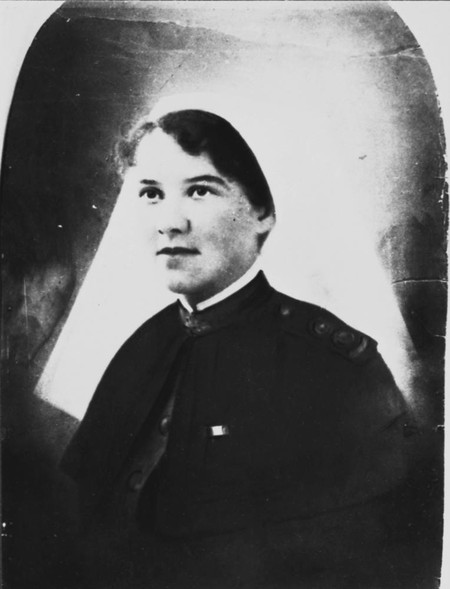 She lobbied for women’s rights, set up a women’s shelter in Adelaide and spearheaded the formation of recreational clubs, as well as empowering indigenous women to learn the English language in order to express themselves better in the community at large.

This Australian Nobel Prize winner changed history for her staggering discoveries in the sciences. Specialising in the field of genetics and molecular biology, Tasmanian born Blackburn won her shared 2009 Nobel Prize in Physiology or Medicine for the co-research and discovery in the genetics of DNA and their links to cancer and other illnesses. 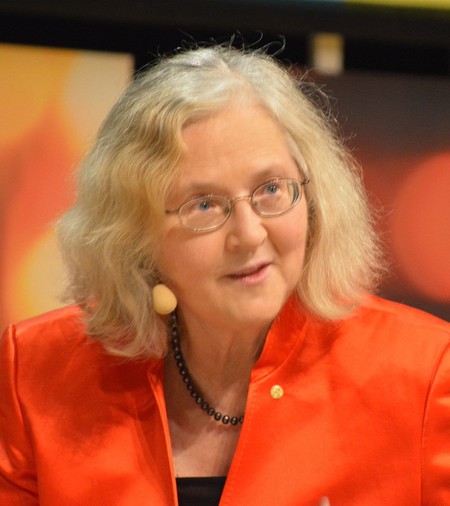