The Top Travel Books That Deserve To Be Read

Lists of top travelogues appear frequently on a travel enthusiast’s newsfeed and invariably include established modern classics of the genre. The same titles often resurface — rightfully celebrated books such as Byron’s Road to Oxiana, Theroux’s Great Railway Bazaar and Chatwin’s In Patagonia. Titles by excellent writers like Dalrymple, Morris, Murphy, Newby, Thesiger and Thubron tend to dominate. This alternative list is for the overlooked gems, or should-be classics by a range of great writers. 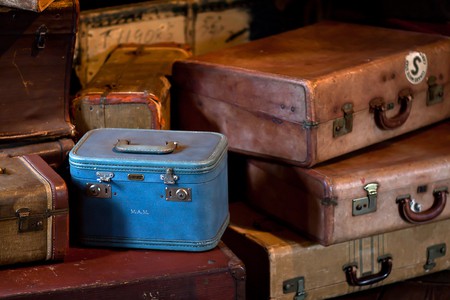 Known for his bestseller Travels on My Elephant, Mark Shand‘s River Dog is a tale of his trip down the Brahmaputra with an adopted four-legged friend called Bhaiti. Where his earlier book brimmed with youthful energy and humor, River Dog, written a decade later, has the wit and wisdom of the slightly older traveler. An overlooked masterpiece. 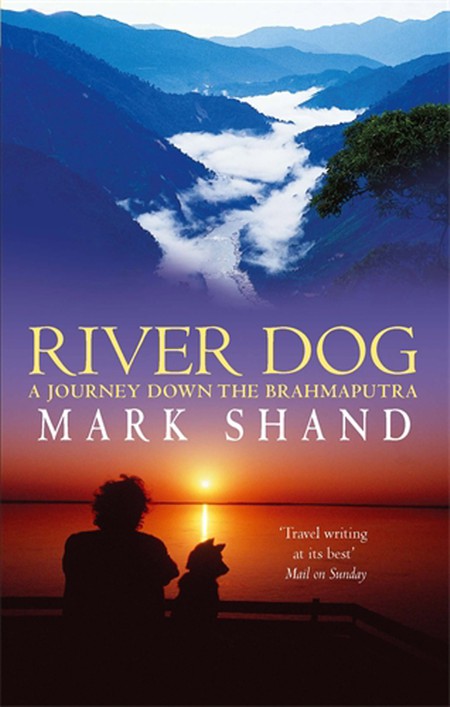 A Year in Marrakesh by Peter Mayne

Beloved by all who discover it, the magic of Mayne’s book is in his approach to living among the locals. He plunges straight into learning Arabic, figures out the neighborhood dynamic and, rather amusingly, actively avoids fellow foreigners. For a book published in 1953, his attitudes are way ahead of their time. Perhaps the similarity in both the author’s name and book title to Peter Mayle‘s famous Year in Provence has caused some confusion because this book deserves more attention than it gets. 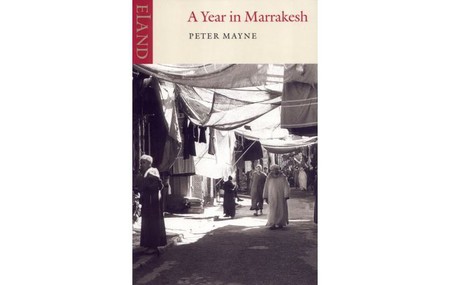 A Year in Marrakesh | © Eland Publishing

The Roads to Sata by Alan Booth

To walk 2000 miles from one end of Japan to the other is already an impressive feat, but it’s Booth’s warm personal charm, strong knowledge of Japanese culture and talent for descriptive writing that make Roads to Sata a gem of a book.

The Bafut Beagles by Gerald Durrell

Durrell is famous for My Family and Other Animals, but his humorous Bafut Beagles, about an animal-collecting expedition in Cameroon and his friendship with Fon Achirimbi the Second, is a relatively unsung classic. Published in 1954, it is dated in some aspects, but the bond between Durrell and Bafut’s ruler shines through. The book has a magic quality the author couldn’t quite recapture in the sequel, A Zoo in my Luggage.

Released in 2006, this book didn’t quite get the standing ovation it deserved. Gray’s achievement, walking the length of the Great Wall of China — around 2500 miles — is incredible, and his writing powerful. His inhibition about writing emotions paired with his determination to complete the journey (even when pursued by the Chinese military) make this an unforgettable read. 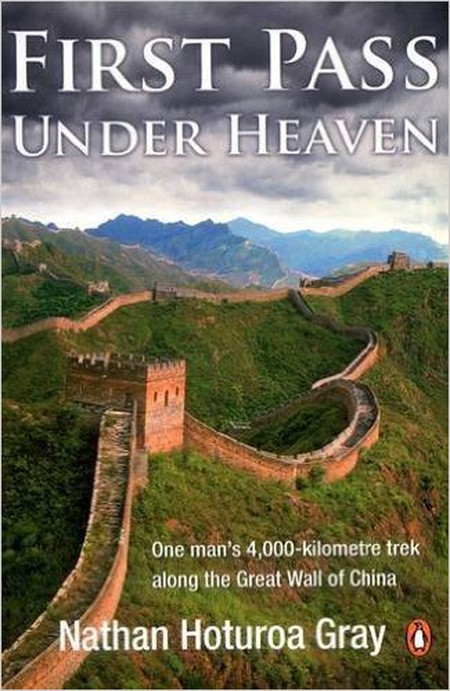 Children of Kali by Kevin Rushby

Tracing the story of William Sleeman and the legend of ‘thugs’ across south and central India, Rushby‘s efforts to dig through Raj-era orientalist attitudes and work out the truth behind the legends is fascinating. He boldly goes way off the beaten track in the footsteps of the infamous bandit Veerapan and relates his journey with open-minded, balanced judgment in this refreshing, exciting book. 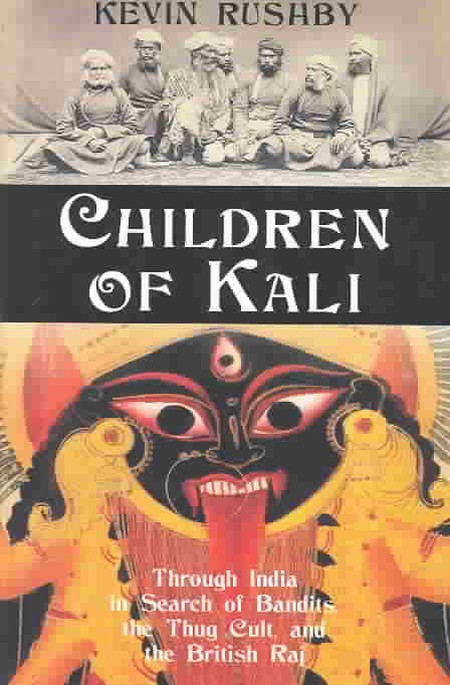 It could be argued that Tracks is too well known to make this list. It tells the story of 28-year-old Davidson and her 1700-mile trek with four camels and a dog across the baking hot Australian desert; it has been made into a movie and remains a favorite 35 years after its publication. Its inclusion here is on the basis of the pure quality of the writing, which is often eclipsed by the overwhelming physical journey when discussing this title. Davidson’s honesty as well as her beautifully descriptive prose put this up there as one of the best travel books ever written, and as such, it is missing from too many ‘top travelogue’ lists. 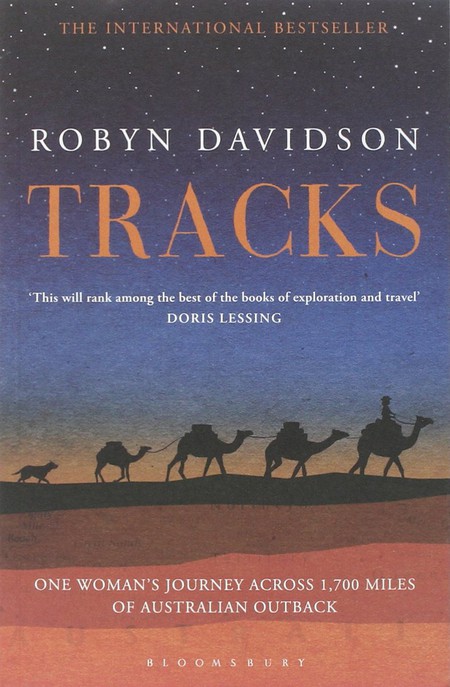 Bill Bryson’s Down Under has comfortably dominated Australian travel writing since its release in 2000, but Condon gives an insider’s perspective of the Aussie road trip — quite an achievement since he can’t drive! His unusual comic writing style is occasionally Salinger-esque, and Condon takes on Australia from an angle that could never be captured by an outsider traveling the continent.

Red Dust covers artist Ma Jian’s three years of travel around China in the ’80s, escaping an oppressive life in Beijing where he and his friends were under the constant paranoid scrutiny of the police. The book had rave reviews and won the Thomas Cook Travel Book Award in 2002 but seems to have flown under the radar for the last decade. The author’s journey is both liberating and arduous, a powerful tale of discovering his homeland. 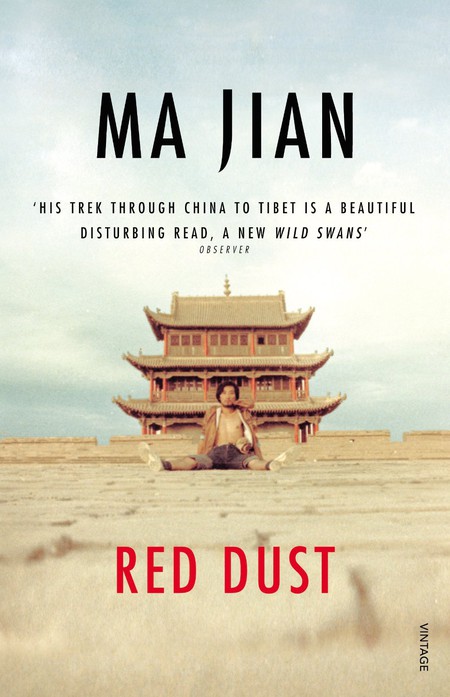 An exciting new voice in travel writing, Able travels 6200 miles around India in a tiny yellow Tata Nano. Since most visitors would have trouble battling a car through Mumbai‘s traffic, let alone taking a jaunt around the subcontinent, Able’s ambitious journey, told in a witty, intelligent style, is a feat not to be underestimated. 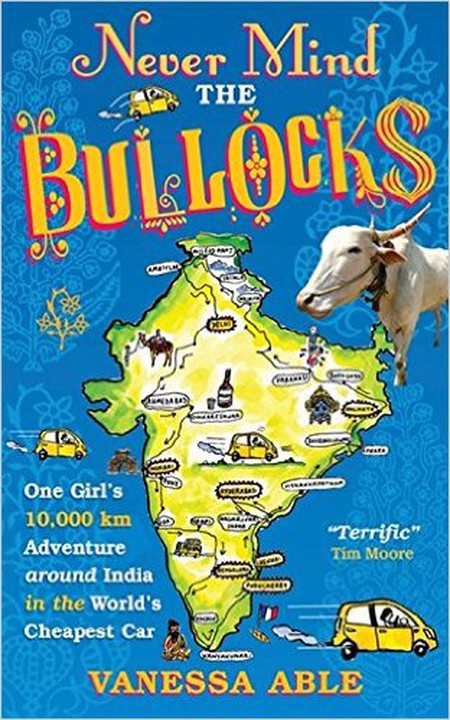 Considering how many people travel to Thailand, good travel writing on the subject is strangely slim. Osborne‘s comprehensive exploration of Bangkok is well written, funny and candid, and ought to be packed in a lot more backpacks. 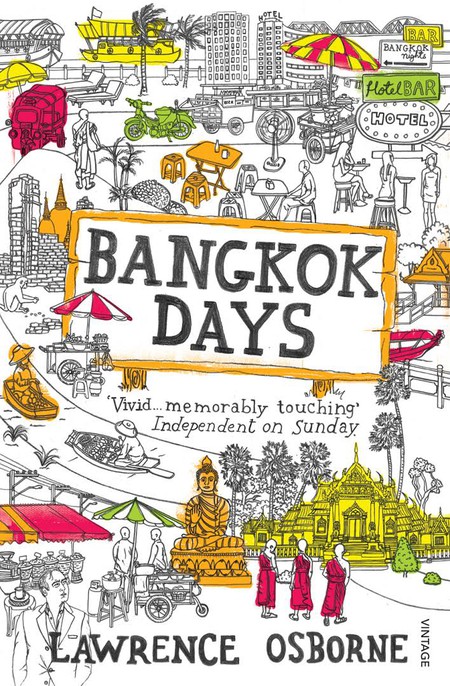