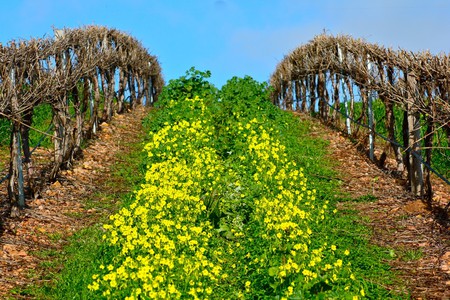 The wine is world-class, the food is mouth-watering, the coastline is pristine, the Outback looks like it comes from another planet, and there are adorable Aussie animals everywhere you turn. Do you really need any more convincing to visit the state of South Australia?

The wine is world-class

There’s no doubting South Australia’s wine-making credentials — the state has officially been named one of the nine Great Wine Capitals of the World. The Barossa Valley, Langhorne Creek, Clare Valley, McLaren Vale, Adelaide Hills, Coonawarra… they’re only a handful of the 18 wine regions that pump out some of the best bottles of Shiraz, Riesling, Semillon, Grenache, and Cabernet Sauvignon on the planet. 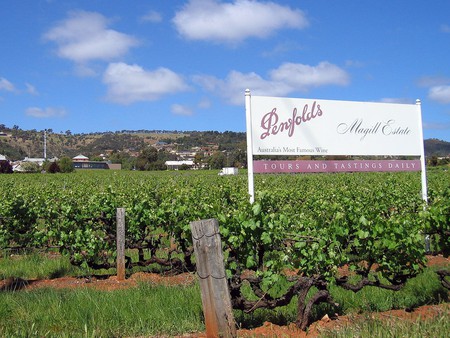 And so is the food

What would world-class wine be without cheese, chocolate, and stacks of other gourmet food experiences to go with it? The Barossa is brimming with eateries, Kangaroo Island has plenty for foodies, the Eyre Peninsula’s seafood is world-renowned, and Adelaide boasts a cracking cafe culture and restaurant scene, as well as the most-visited attraction in the state, the Adelaide Central Market. 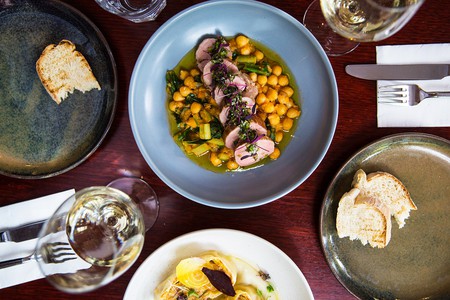 The Aussie animals are abundant

South Australia is crawling with native wildlife — you can swim with sea lions and sharks off Port Lincoln or dolphins at Glenelg in Adelaide, you can cuddle koalas and hand-feed roos and emus at the Cleland Wildlife Park, you can watch southern right whales crawling along the coast, and then there’s the absolute trove of Australian animals covering Kangaroo Island (including, of course, kangaroos). 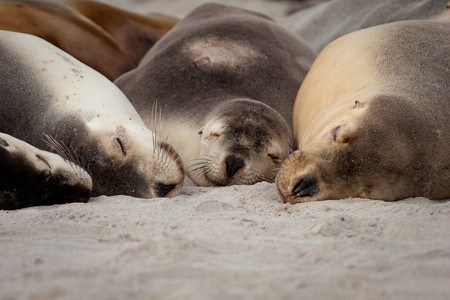 And there are lots of places to see exotic animals, too

The Adelaide Zoo — which houses 2500 animals across 250 species in the middle of the South Australian capital, such as star attraction pandas Wang Wang and Fu Ni — is one of Australia’s premier nature reserves, and the Cleland Wildlife Park and the free-range Monarto Zoo an hour’s drive from the city are other great places to meet creatures from around the globe. 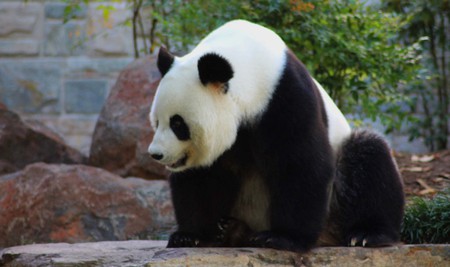 South Australia enjoys more than 5000 kilometres (3106 miles) of coastline, which means there are hundreds of brilliant beaches. The Fleurieu Peninsula and the Limestone Coast on the road trip from Adelaide to Melbourne provide a particularly scenic stretch of seaside, while Adelaide is lucky enough to enjoy a string of city beaches lining the coast. 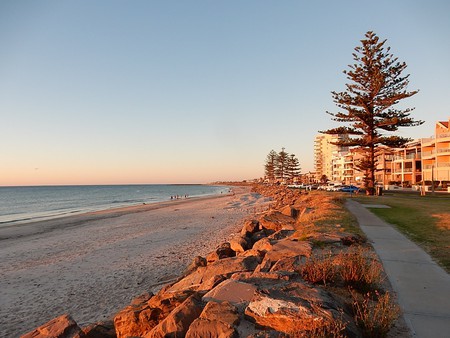 The Adelaide Oval is the centrepiece of the South Australian capital, which points to how seriously South Aussies take their sport. The gorgeous cricket ground — easily the most charming and picturesque stadium in Australia — attracts huge crowds during summer before it turns its attention to football during winter, filling up every weekend with 50,000 fanatical AFL supporters barracking for their team. 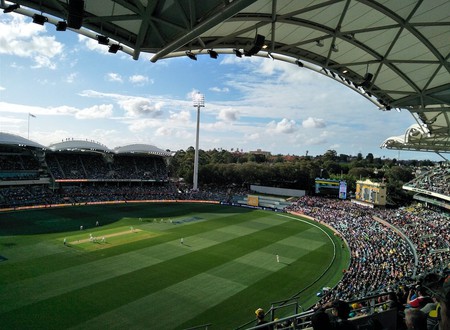 Adelaide Oval during a game of cricket | © Tom Smith

The Outback landscapes are otherworldly

The entire state of South Australia is blanketed with terrain so beautiful it belongs on a postcard. The Remarkable Rocks on Kangaroo Island, the epic Murray River that winds through South Australia, the craters along the Limestone Coast like the volcanic Blue Lake and Umpherston Sinkhole in Mount Gambier, the vast Kati Thanda-Lake Eyre, the mammoth natural amphitheatre of Wilpena Pound in the stunning Flinders Ranges… the list goes on. 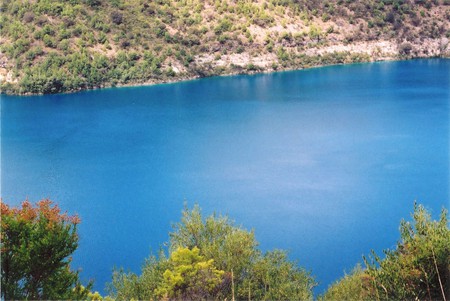 The ghost towns are remarkable

When you’re exploring the South Australian Outback, plan a few stops in South Australia‘s spectacularly spooky ghost towns. Founded by free settlers in the 19th century, hundreds of towns have been left behind by drought and technology — abandoned settlements like Farina and Cook are a photographer’s paradise, and although still populated, the bizarre underground opal-mining town of Coober Pedy is a compulsory item on the itinerary. 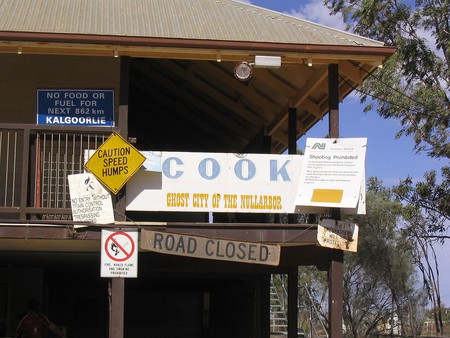 The history is fascinating 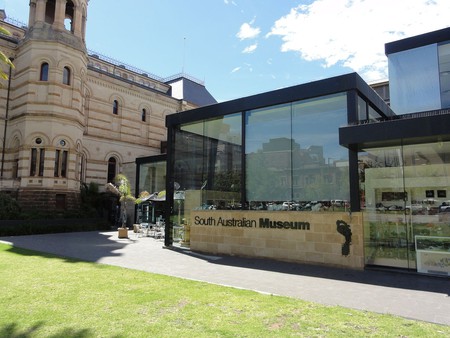 There’s a little taste of Europe

Those 19th-century settlers left a lasting impression outside of Adelaide, too. The town of Hahndorf just outside Adelaide is like a little piece of Germany dropped Down Under, with stone cottages filled by pubs, restaurants, and boutiques. And there’s also deep European heritage in the Barossa, first settled in the 1840s and still producing delicious drops out of the very same vines nearly two centuries later. Adelaide’s sandstone architecture, especially its churches, trace a similar history. 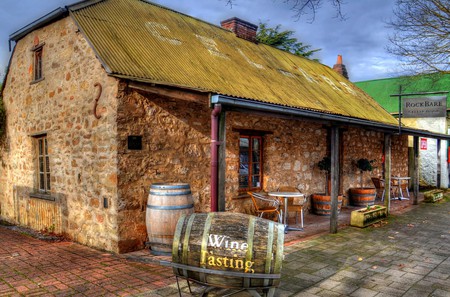 Adelaide is The Festival City

South Australia’s vibrant capital used to carry the nickname ‘The City of Churches’, but its newer moniker — ‘The Festival City’ — is more accurate these days. Tasting Australia, the Adelaide 500, Feast, the Adelaide Festival, and WOMADelaide are all great fun, then there’s the Adelaide Fringe that transforms the entire city into a living, breathing performance space during February and March. 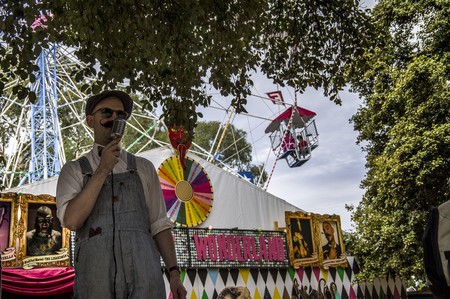