10 Unique Experiences You Can Only Have in Melbourne

Melbourne in the afternoon | © wikicommons

From cultural events such as the AFL Grand Final, the Melbourne Cup and Moomba to attractions such as Sovereign Hill, Puffing Billy, and the Penguin Parade, Melbourne is packed with exclusive experiences. Here are 10 unique things to do in Melbourne.

Dating back to 1955, Moomba is Australia’s largest free community festival, attracting over a million people each year across the Labour Day long weekend in March. Celebrating Melbourne’s diversity and traditions, Moomba features a variety of events including the Moomba parade, the crowning of the Moomba Monarchs, a carnival, fireworks, live music and the birdman rally. 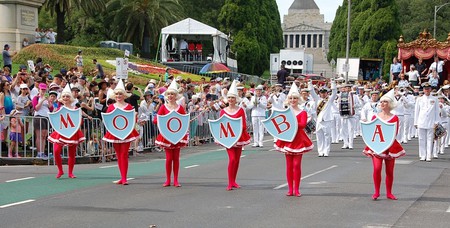 Held every year at the Melbourne Cricket Ground on the last Saturday in September or the first Saturday in October, the AFL Grand Final is the most momentous game in the season as it determines the Premiership champion. A parade has been held in Melbourne on the Friday before the game since 1977 and in 2015 the day was declared a public holiday. The game itself attracts 110,000 spectators with a further 3.3 million home viewers. 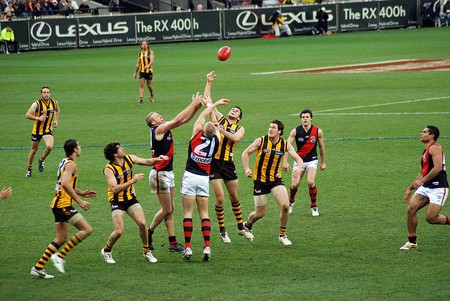 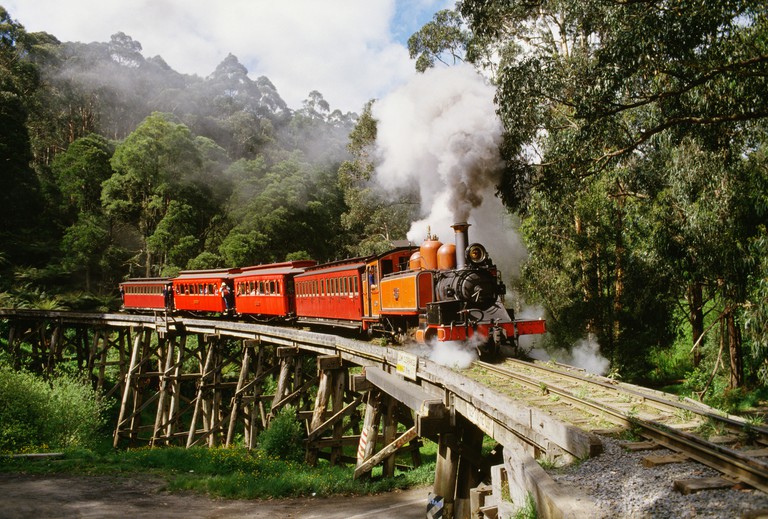 © Douglas Peebles Photography / Alamy Stock Photo
Located in the Dandenong Ranges, an hour east of Melbourne, Puffing Billy is one of the most popular steam heritage railways in the world. First opened in 1900, Puffing Billy takes passengers on a scenic journey from Belgrave to Gembrook. Dangle your legs over the side just like you did when you were a kid or board the Steam & Cuisine Luncheon for a unique dining experience.

Founded and commercialised in 1989, Rap Jumping is an advanced form of freestyle rope work and forward abseiling which involves running down a seven-storey building face first. In addition to the original Rap Jumping experience, the company offers Intro to Abseil for beginners, Night Rap Jumping and a VIP Ultimate Experience. 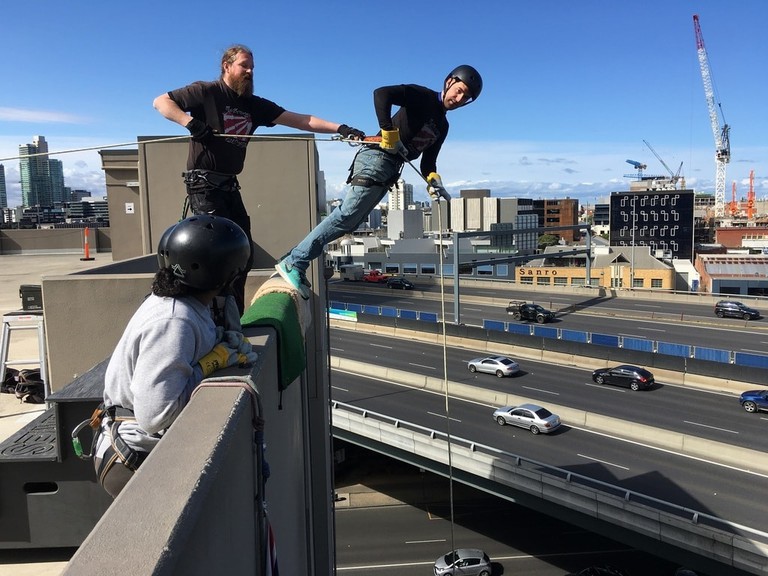 Something to brag about | Courtesy Rap Jumping

Organised annually by the Royal Agricultural Society of Victoria the Royal Melbourne Show has been delighting Melbournians since 1848. The show not only showcases the agricultural industry but also features blue ribbon competitions, amusement, arts, and crafts, pop up restaurants, and a variety of pavilions. The Royal Melbourne Show is also famous for its wide selection of show bags. 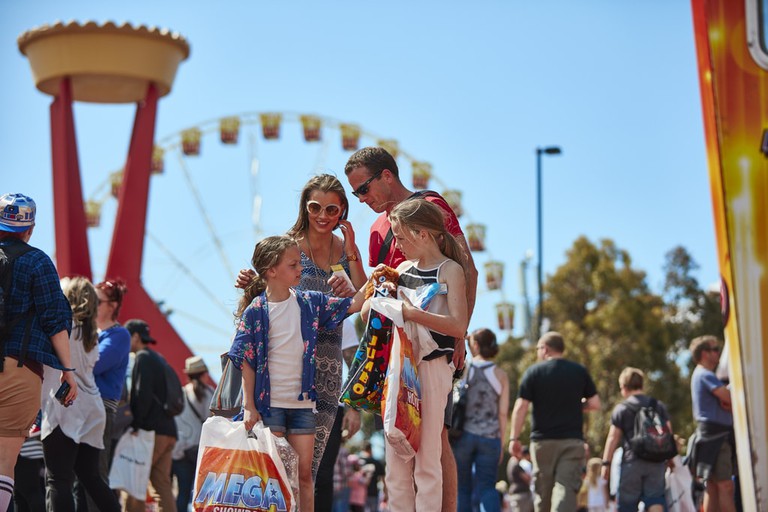 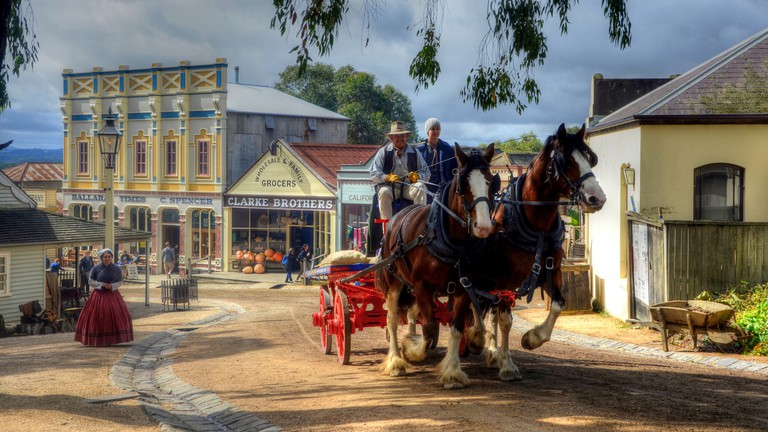 The Lorry at Sovereign Hill | © Chris Fithall/Flickr
Depicting Ballarat’s gold rush era (the 1850s), Sovereign Hill is a 25-acre open-air museum in regional Victoria. Opened in 1970, Sovereign Hill has a diverse range of attractions including gold panning, sweat making, mine tours, coach rides and more. A major highlight is the multi-million dollar sound-and-light show ‘Blood on the Southern Cross,’ which tells the story of the 1854 Eureka Uprising.

From Cold War Germany at Berlin Bar to vintage arcades at Bartronica, Melbourne is renowned for its unique array of quirky, themed bars. Other favourites include IceBar in Fitzroy, 29th Apartment in St Kilda, The Croft Institute in Croft Alley, Storyville on Lonsdale Street and Madame Brussels on Bourke Street. 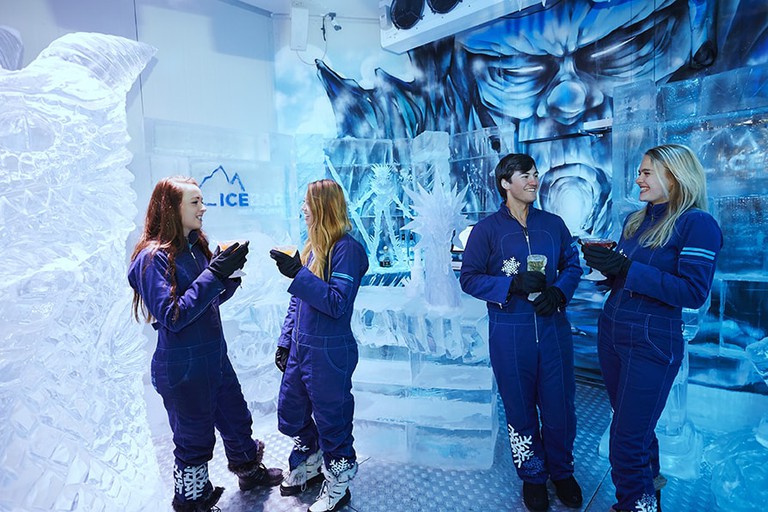 Drinks with a difference | Courtesy IceBar

‘Take a waddle on the wild side’ at Phillip Island’s world-famous Penguin Parade; the only commercial venue in the world where people can see penguins in their natural environment. Explore the interactive displays at visitor’s centre before watching Little Penguins wobble up Summerland beach and into their burrows each day at sunset. 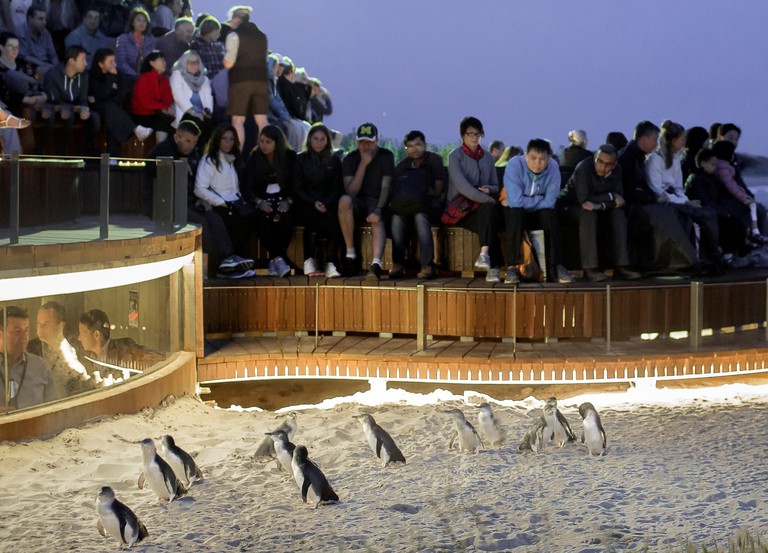 While Luna Park is found in both Sydney and Melbourne, the St Kilda amusement park was the first to be built in Australia and features the Scenic Railway – the oldest continually operating roller coaster in the world, which dates back to 1912. It’s also one of only three roller coasters in the world with a brakeman who stands in the middle of the train. Other attractions include the Carousel, the Ghost Train, the Spider, Twin Dragon, and The Pharaoh’s Curse. 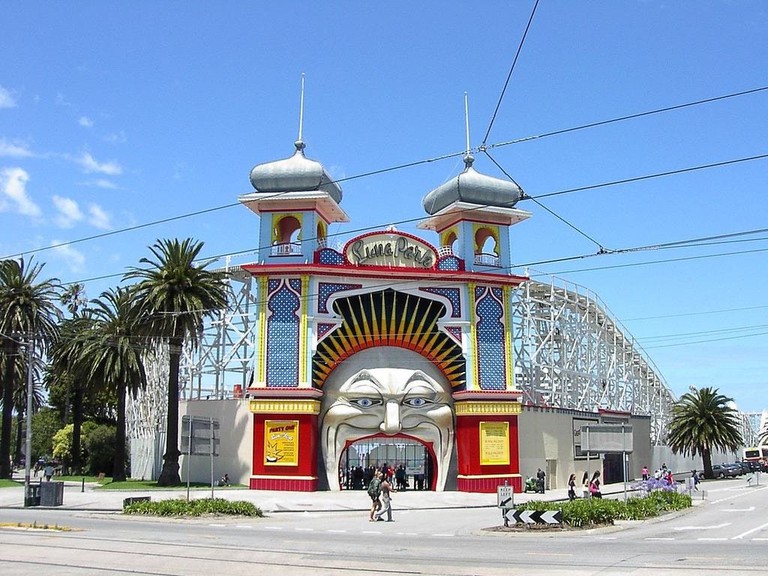 Known as the race that stops a nation, the Emirates Melbourne Cup is run on the first Tuesday in November at Flemington Race Course. The most-anticipated race of the Spring Racing Carnival, the Melbourne Cup is the ‘richest two-mile handicap’ thoroughbred horse race and is celebrated in Victoria with a public holiday. 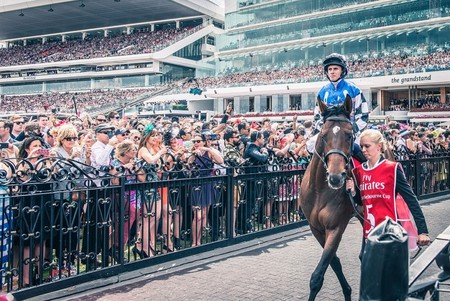