10 Things You Should Know About The Logies 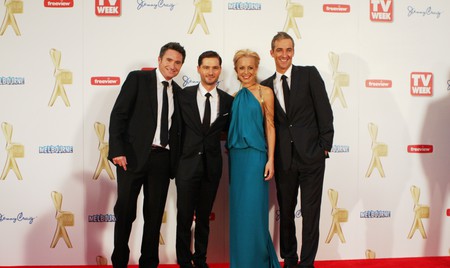 The TV Week Logie Awards is television’s biggest night in Australia. The awards come with a deep and interesting history, along with scandals and shock stories.

1. The Logies is an annual event celebrating Australian TV

The TV Week Logies Awards started in 1958 and is the equivalent of the Emmy Awards in the US. This year’s 58th awards ceremony was held at Crown Palladium in Melbourne. Australian television is a fast-growing industry with new shows on air each year. Acting in Australia has become a world class skill. Many young actors are working hard to break boundaries and be as good as the hot-shots in Hollywood.

The name TV Week Logies is due to the fact the celebrity magazine TV Week initiated the awards. In 1959, TV Week first introduced the awards to honour their support. During this time, the Logies did not air nationally. It was a small event held in the tiny town of Brighton and only people who were involved in the ceremony attended.

3. The Logies is named after the inventor of the television

The iconic Australian presenter Graham Kennedy suggested the name ‘Logie’ for the unnamed award ceremony after he won the very first award. The name came from John Logie Baird, the Scottish inventor of the television. Kennedy believed the inventor was the only person worthy of the honour. In1960, the awards were officially announced the TV Week Logie Awards. TV Week says, ‘Kennedy later joked he should have named them after himself’. 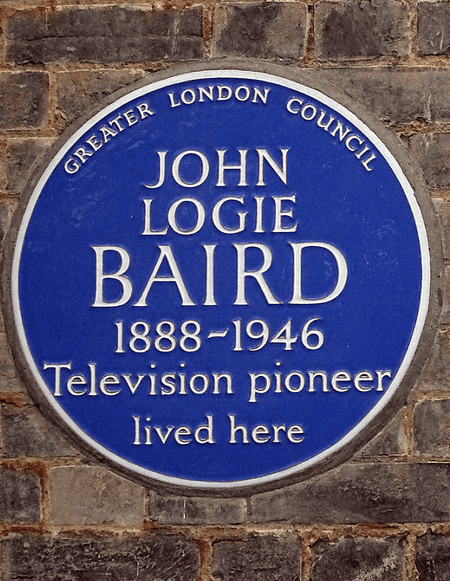 John Logie Baird, plaque in the UK. | ©Spudgun67 on Flickr

Channel Ten’s The Project features award-winning presenter Waleed Aly. He was the winner of this year’s Gold Logie for Most Popular TV Personality. Last year it was his co-host Carrie Bickmore who took out the same title. Waleed dedicated his win to the people with ‘unpronounceable names’, in hopes the TV screen will one day feature all nationalities without discrimination. In his winning speech, Waleed referred to mysterious identity, ‘Mustafa’, only to later reveal that it was Here Come The Habibs star Tyler De Nawi. The star changed his name due to fears he would not get work if he kept his ‘unpronounceable’ birth name. 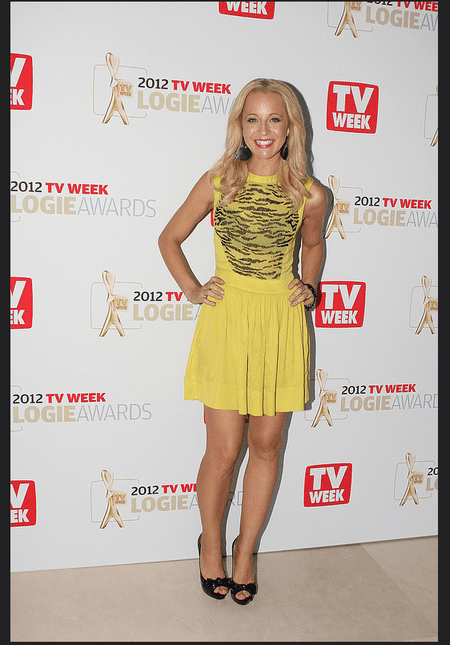 5. The Logie statuette was professionally designed

A chief designer for a Melbourne trophy company known as KG Luke Ltd created the Logie statuette. His name was Alec De Lacy. He has had his design amended slightly over the decades to keep up with contemporary styles. The statue on the trophy comes in silver and gold, depending on the award. 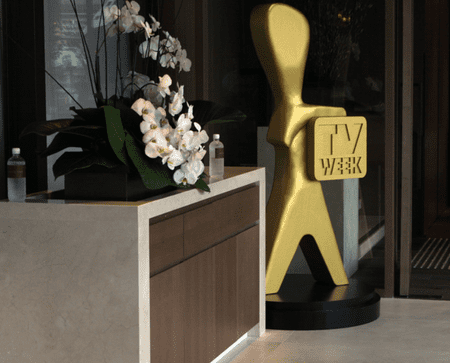 In 1962, a female won the Gold Logie for the first time. Surprisingly it did not take long for a woman to win, considering the issue of gender equality had not progressed like it has now. The Gold Logie went to Lorrae Desmond for her hard work on the Lorrae Desmond Show. Prior to her own show, she portrayed the character ‘Shirl’ for 11 years in the TV show A Country Practice. 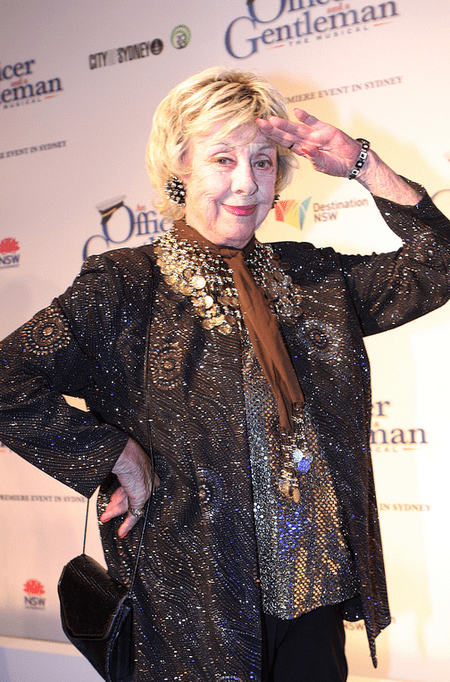 1968 was the year Bert Newton left the Logies red-faced. The famous co-host read from the teleprompter that no one in the Most Popular Female in Television category had won a Logie because voters believed the nominees did not deserve the accolade.

Before 1973, the media were not invited to attend the Logies. This was due to the Logies not receiving much attention or deemed a must-see show. In 1961, ABC first aired the Logies but only in a 30 minute ‘highlights’ form. When the media attended the event for the first time in the early 70s, many stories arose which surprised and sparked media interest. 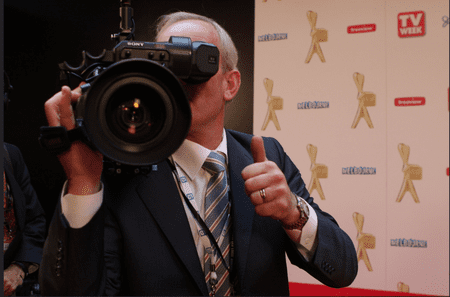 A famous international actor from the TV show Mod Squad accepted his award for Best International Show completely intoxicated. He ended his speech by cussing. It marked the first ever swear word to be aired on Australian television. According to host Bert Newton, Nine Network received thousands of complaints and since that moment, media have closely monitored the Logies.

Two months before Kylie Minogue’s 20th birthday in 1988, the actor and singer won a Gold Logie for her role on Neighbours. She continues to be the youngest person in Logies history to win a Gold Logie. Minogue played Charlene Mitchell on Neighbours, before becoming an international pop star. 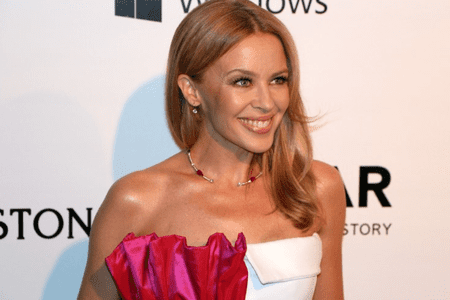 In 1979, four-time Gold Logie winner and 19-time Logies host Bert Newton co-hosted the Logies with boxer Muhammad Ali. Prior to the Gold Logie announcement, Newton who is no stranger to the Logies stage, said; ‘I like the boy!’ – a comment that was taken out of context. Crowds started boo-ing. Ali took strong offence to the word ‘boy’, because in the US, the word ‘boy’ to an African American is considered a racist term. It took security and heavy grovelling from Newton to appease the boxer. 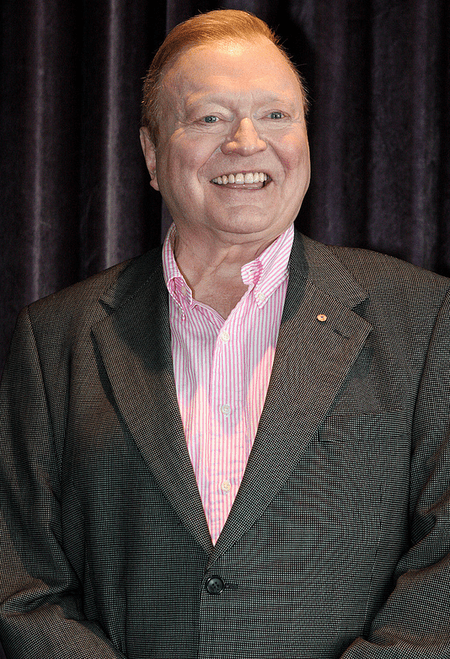 Bert Newton has hosted the Logies 19 times. | © Eva Rinaldi on Flickr
Give us feedback