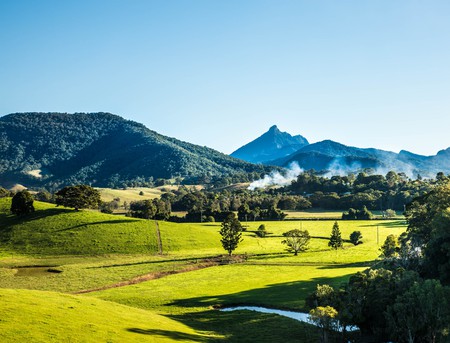 There are so many beautiful secluded water holes, rivers and dams speckled throughout this region. There’s nothing quite like getting your kit off and jumping into the cool water with not a soul around. 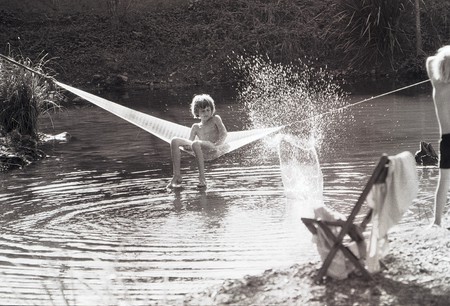 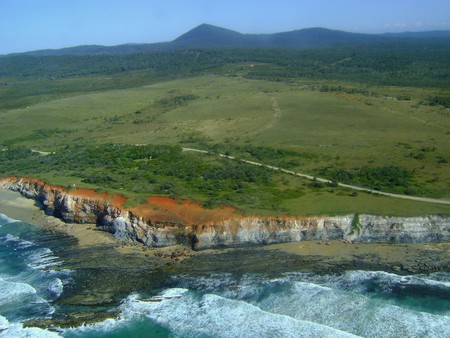 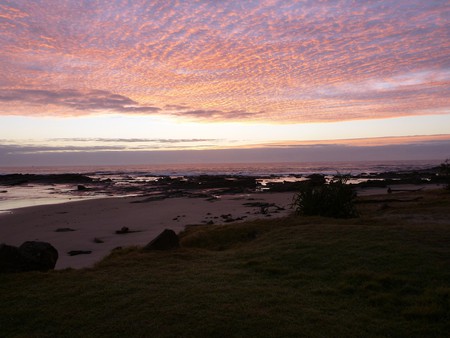 The rolling hills in the Murwillumbah region 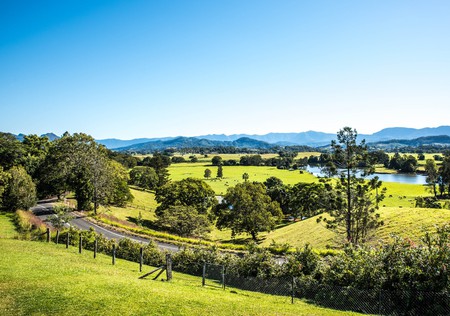 It doesn’t get much better than a clear day at Byron Bay. Walk up to the lighthouse to get the best view down over the surfers in the morning; the water is so clear you can see everything beneath their dangling feet too. 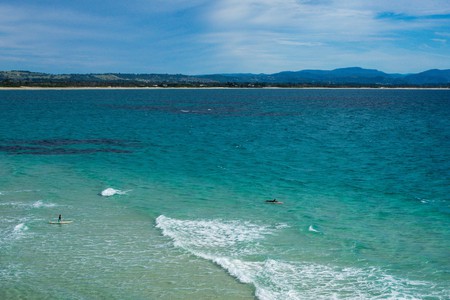 This classic iconic landmark was built in 1901. Walking up to admire the view is a good way to get your blood pumping in the morning. 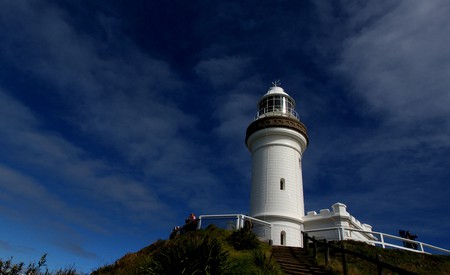 Yamba is still largely untouched and has very much kept its small town feel, rarely feeling crowded, even during peak season. 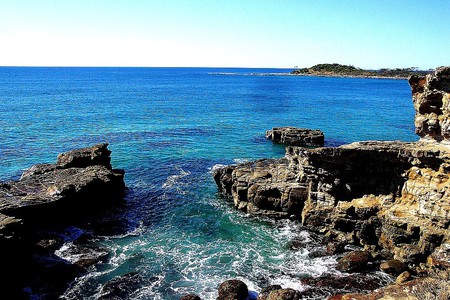 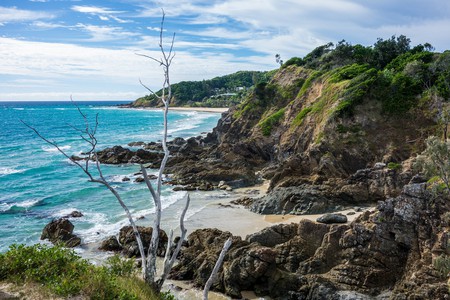 Watching the locals fish at sunset 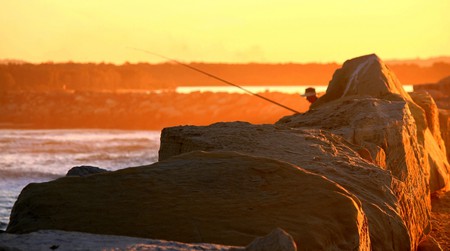 Sunset Fishing at Yamba | © Flickr / Graham Cook
Give us feedback