Perth | © Maxpixel
White-sand beaches, historic architecture, mind-expanding museums and a brand spanking new sports stadium. Perth isn’t short on world-class attractions for visitors to the Wild West. And these are the 10 things to see and do in Perth that you absolutely cannot leave off your itinerary.

The history of WA’s only UNESCO World Heritage-listed building stretches way back to 1855, housing some of Britain’s meanest convicts then the state’s toughest prisoners right up to its closure in 1991. These days you can go on a tour of the historic site — including popular ghost tours — and even spend the night in a cell at the backpackers hostel that occupies the former women’s wing.

One look at the snow-white sand, glittering turquoise water, lush green lawns and towering Norfolk pine trees and you’ll learn exactly why Cottesloe is Perth’s most popular beach. The main strip of sand is great for swimming or grabbing a coffee in the iconic Indiana teahouse. North Cottesloe is heaven for snorkelers and South Cottesloe is a surfer’s paradise. Just keep an eye out for sharks. 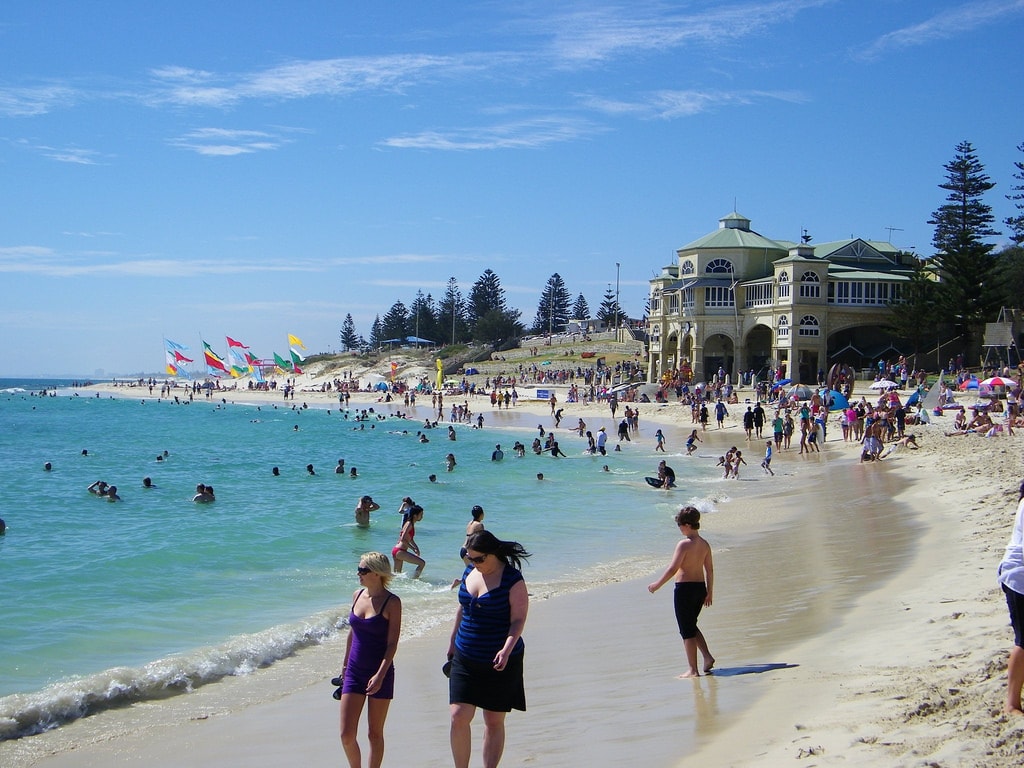 West Australians are famously parochial when it comes to sport, and a state-of-the-art arena was long overdue. Perth’s top sporting teams — AFL clubs the West Coast Eagles and Fremantle Dockers, as well as the WA state cricket team and Twenty20 outfit Perth Scorchers — have shifted to their new home in 2018. The stadium is a 60,000-seater that the locals have already affectionately nicknamed ‘The Craypot’.

Most cities feel like they’re a world away from an island paradise — Perth’s lucky enough to have one just a half-hour ferry ride away. ‘Rotto’ only has 100-odd permanent residents but the population swells to 15,000 during summer holidays, when visitors flock for the gorgeous beaches, miles of cycling paths, pristine bushland, historic buildings and the happiest animal on earth: an impossibly photogenic marsupial called the quokka. 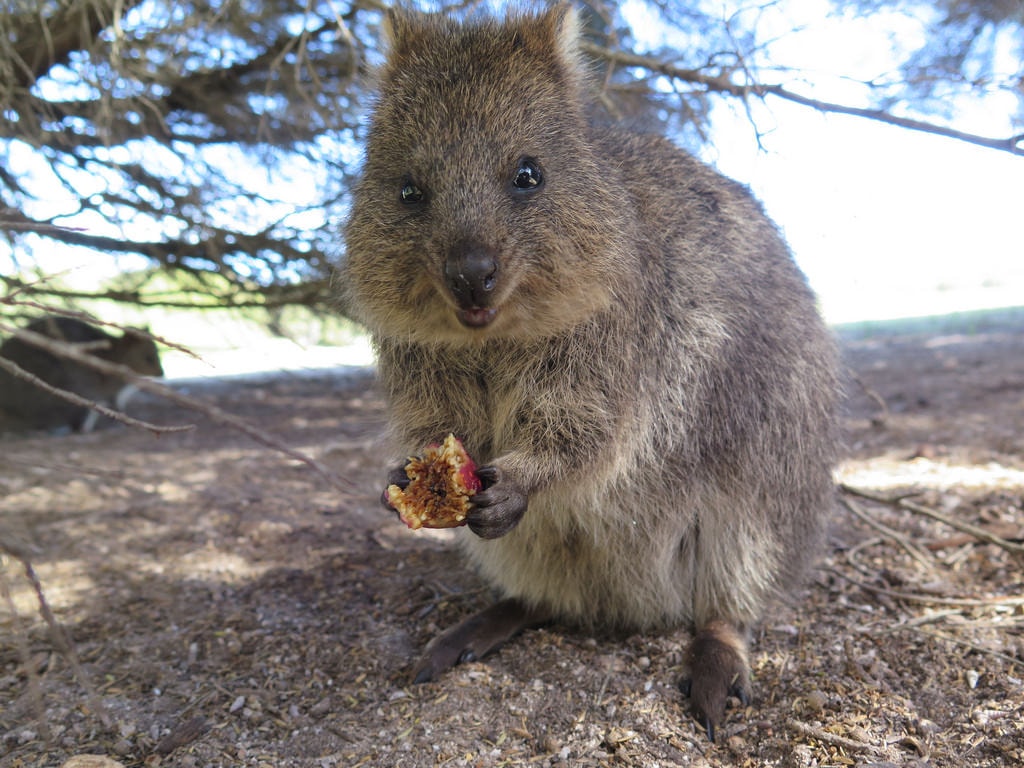 Within a gorgeous heritage building lies a heavily secured vault and melting house, which serves as Australia’s official gold bullion mint. Perth Mint has been refining gold since 1899 — two years before Australia was even a country — and today walks visitors through the money-making process as well as the rich history of the site. And no, before you ask, they don’t give out free samples.

You cannot miss this modern glass sculpture that pierces the sky above the Elizabeth Quay precinct – an 82.5-metre tall tower that houses the Swan Bells, which comprise 18 bells sourced from historic churches in London. The Bell Tower is surrounded by ceramic tiles designed by school kids around WA, and contains an observation deck that enjoys peerless bird’s eye views over the Swan River and the city. 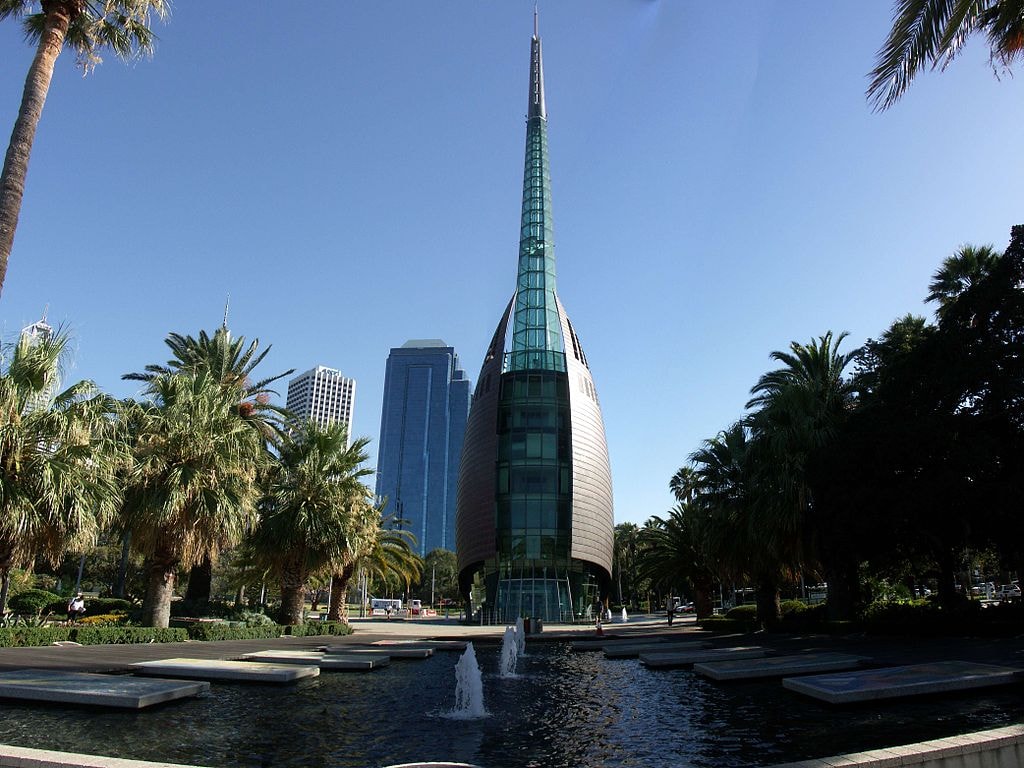 Visitors with kids — or visitors who themselves are still just big kids at heart — absolutely must include this not-for-profit science and technology museum on their Perth itinerary. For three decades now, Scitech has been thrilling nerds with its rotating program of interactive exhibits, live shows, lab workshops and cutting-edge planetarium.

Aquarium
A state with 20,000 kilometres of coastline is bound to boast an incredibly diverse array of marine life, and WA’s landmark aquarium provides a home for it all. AQWA was the country’s largest aquarium when it opened in 1988 and still boasts a three-million-litre tank containing a 98-metre tunnel to give visitors an intimate view of the resident grey nurse sharks, stingrays and loggerhead turtles.
Looks like it's closed Hours or services may be impacted due to Covid-19
More Info
Open In Google Maps
91 Southside Drive, Hillarys, Western Australia, 6025, Australia
+61894477500
View menu
Visit website
Visit Facebook page
Send an Email
Give us feedback

Perth’s only theme park, 20 kilometres south of the city centre at Bibra Lake, has benefitted from some serious investment in recent years. The $12 million rollercoaster Abyss, $7 million waterslide Kraken, the enchanting Dragon’s Kingdom and the adrenaline-charged Goliath have all been unveiled over the last five years, complementing the 25 rides and water slides that make up Adventure World, which recently celebrated its 35th birthday.