10 Melbourne-Based Fashion Designers You Should Know

Australia’s fashion capital is cramped with studios where visionaries sit while seeking inspiration from the design deities in the hope of finding a novel way to express their unique visions of style. These ten fashion labels and their respective designers each have a distinctive voice in which they are reimagining Melbourne’s fashion scene.

Self-described as ‘from bed to the bar’, PER—TIM is a loungewear and lifestyle label created by Bernadette Francis and Laura Albee Barton. With sleep in mind and dabbling with bold prints and oceanic motifs, PER—TIM is a brand for those wanting a fresh take on the pyjama trend.

From humble beginnings of selling dresses at the Camberwell Market, designer Maddy Meave launched FME Apparel in 2013 and now has a store on Johnston Street. Maddy’s highly versatile designs are both elegant and ethical while maintaining a level of luxurious comfort.

Having been named one of Not Just Another Label’s top 100 emerging international designers, Nixi Killick’s 2012 RMIT graduate collection, Future-tive Nature, caught the attention of Lady Gaga who wore the designs during the Artpop era. Since then, Killick has continued to produce kaleidoscope collections full of psychedelic colours and head-turning geometric patterns. If Effie Trinket were to shop in Melbourne, they’d be buying Nixi’s clothing. 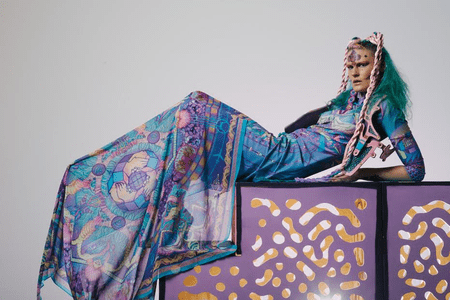 Crafted with a confident, worldly woman in mind, the collections from Collingwood-based label Nicholas are modern and offer a fresh take on classic silhouettes. Founded by Irene Nicholas seven years ago, the brand’s head designer Ben Pollitt has since helped to expand Nicholas into the US market. More recently, the brand has launched a relaxed sister line, n/Nicholas.

After graduating from RMIT, Toni Matičevski honed his skills with Donna Karen and at Paris fashion house Cerruti, before returning to Melbourne where he established his own label in 1999. Matičevski has since gained recognition for his prowess in modern silhouette manipulation, with designs that are artistically striking. 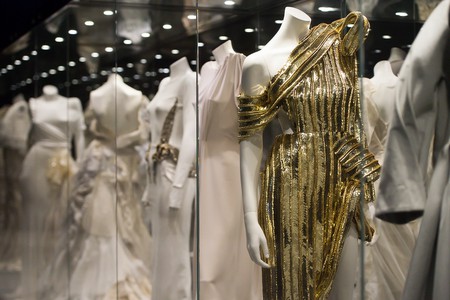 Best friends since Grade 4, Iris Cuaresma and Mara Tonetti established Thursday, Sunday straight out of university with the ethos that quality is better than quantity. Thursday, Sunday’s highly edited, limited collections feature cosy cool investment pieces, some of which are hand knitted by Mara’s mum.

Motivated by a slew of internships in New York and Amsterdam, including at Marchesa and Iris van Herpen, Lois Hazel launched the self-named label in early 2014. Working in her studio in Brunswick, Lois Hazel continues to produce high quality, effortlessly chic pieces which conjure up scenes from Annie Hall. 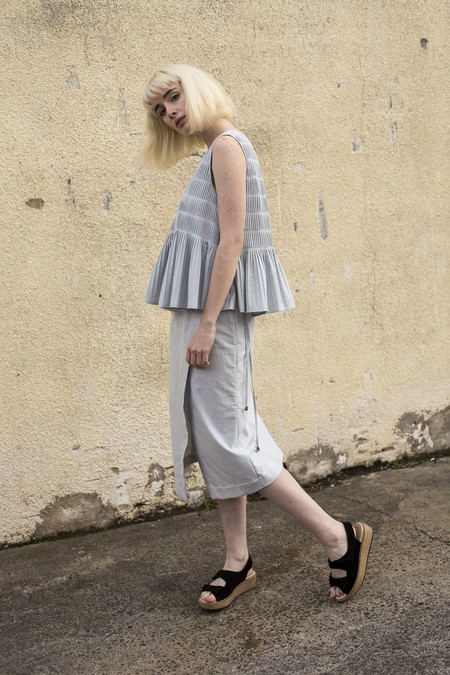 During her stint as one-half of the cult label TV, Ingrid Verner acquired all the knowledge and vision needed to create a self-titled brand. Since 2012, Verner has been reimagining style, blending gender lines and fabricating garments which can move from day to night and which prompt wearers to reconsider how to assemble their style.

With more than 800,000 followers on Instagram, Tiger Mist has become one of Australia’s fastest growing labels thanks to social media. Launched in 2007 by sisters Stevie and Alana Pallister, Tiger Mist is focused on accessible fashion for the confident 20-something who wants the latest trends at a manageable price.