10 Australian Architects You Should Know 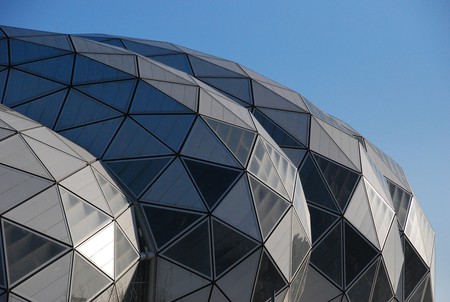 Australia is an enormously multicultural nation, and the architecture profession is no exception, with designers coming from far and wide to impart their influence on the buildings Down Under. Get to know 10 giants of Australian architecture who’ve left a huge footprint on the country.

Anglo-Australians aren’t necessarily proud of their convict roots, but some of the country’s finest colonial architecture was created by a criminal dubbed ‘The Convict Architect’. Francis Greenway was a successful designer in Bristol before he was transported to Sydney for a 14-year stint in 1814, and his talents were exploited by significant British Governor Lachlan Macquarie, who compelled him to draw up landmarks such as St James Church and the Supreme Court. 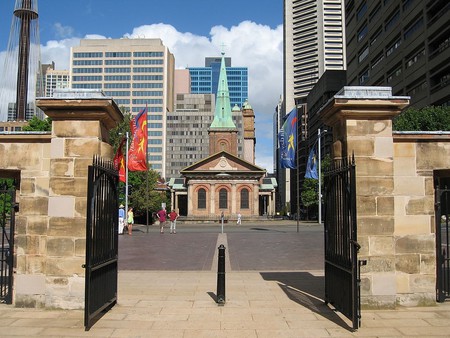 This English-born architect arrived in Sydney in 1842, placing an enduring stamp on Australia’s oldest city with designs for the University of Sydney and St Andrew’s Cathedral. Blacket was nicknamed the ‘Wren of Sydney’ for the myriad churches he built for the Church of England in the Harbour City, and served as the official ‘Colonial Architect to New South Wales’ between 1849 and 1854. 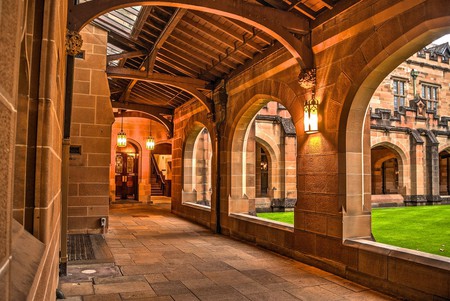 From the old to the new, and the first woman to ever be awarded the Australian Institute of Architects Gold Medal in 2002. Andresen was born in Norway but moved to Australia in 1977 to take a position at the University of Queensland, before founding Andresen O’Gorman Architects with husband Peter O’Gorman in 1980. Her work in scholarship and practice netted Andresen the profession’s highest accolade in 2002, breaking new ground for female architects. 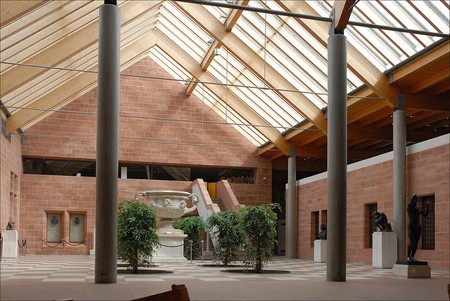 This London-born designer is often described as Australia’s most famous architect, leaving his mark on buildings across the country over the last half a century. Practising sustainability way before his time, 81-year-old Murcutt has collected so many awards over his five-decade career that he almost needs to draw up blueprints for a place to house them all! Glenn’s son Nick was also a pre-eminent architect until he tragically died of lung cancer in 2011, aged 46. 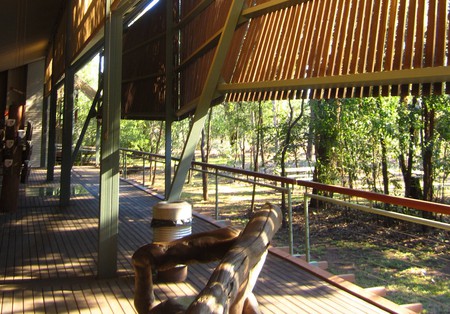 This 78-year-old giant of the profession is the founding partner of COX Architects, one of Australia’s biggest firms, responsible for projects in every corner of the globe. Originally focusing on quintessentially Australian homes, Cox later turned his attention to grander works, including some of Australia’s most iconic sporting arenas such as the Sydney Football Stadium, Rod Laver Arena, AAMI Park and the Northern Stand of the Melbourne Cricket Ground. 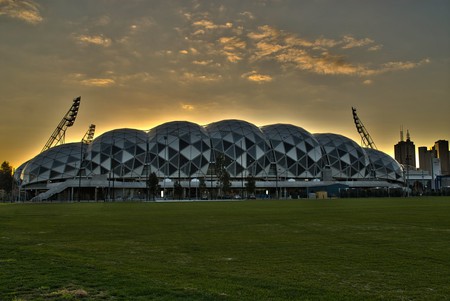 Forced to flee the Nazis in his native Vienna, Seidler arrived in Sydney in 1948, building his parents the first Bauhaus residential property on Australian soil and generating plenty of headlines in the process. Harry stuck around Down Under to become Australia’s leading Modernist architect, designing more than 180 buildings such as the Australia Square Tower and the MLC Centre in Sydney, as well as the Australian embassy in Paris. 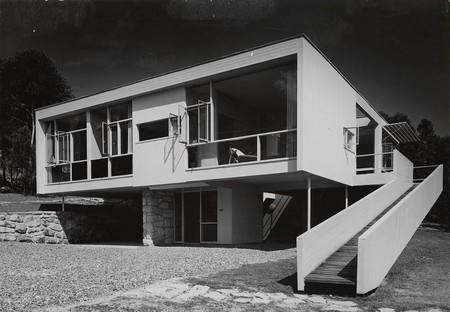 Born in 1919 into a dynasty of artists, writers and architects, Robin Boyd continued the family tradition over a decorated career in architecture, impressing the International Modernist style upon the Australian landscape. Boyd was also a respected social commentator – his 1960 book The Australian Ugliness represents a famous critique of the hodge-podge architectural style of Australian suburbia. 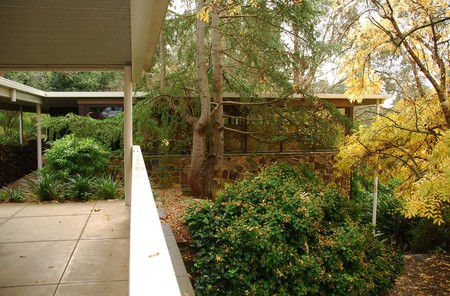 Renowned for his visionary residential work, Stutchbury isn’t just big in Australia – he’s worked on innovative projects in Asia, Africa, and everywhere in between. The 64-year-old was awarded the AIA Gold Medal three years ago, and remarkably for a man who’s dreamt up so many epic properties over the last 40 years, he reportedly lives in a tent on Sydney’s Northern Beaches.

In a field dominated by men, Thompson has risen to become one of Australia’s premier contemporary architects. Her Melbourne-based firm Kerstin Thompson Architects has bagged award after award for its modern house design, and is currently working on the redevelopment of the iconic Bundanon Trust property in the scenic Shoalhaven region of New South Wales. 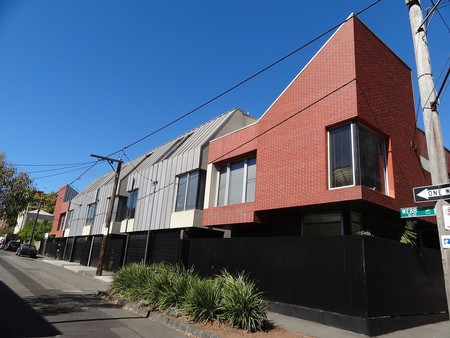 Granted, this Danish architect isn’t Australian. In fact, Utzon shared a stormy relationship with the country during his lifetime. But it’s impossible to exclude the brains behind Australia’s most iconic piece of architecture from this list. Utzon’s design for the Sydney Opera House won a public competition in the 1950s, but he stormed out of Australia when costs blew out in the mid-60s. However, the genius of his creation was properly recognised before his death in 2008. 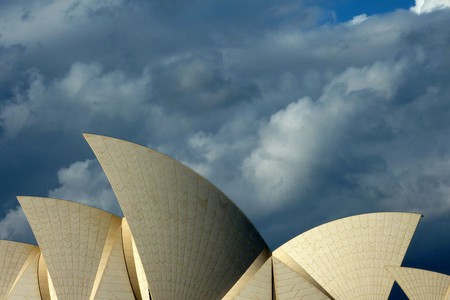