Which Pacific Island Should You Visit? 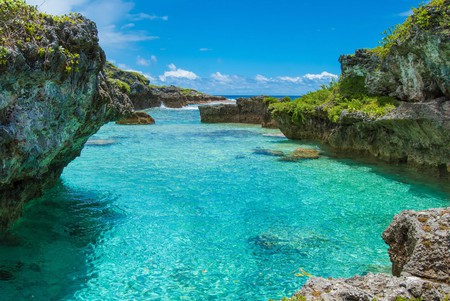 There’s something about the thought of the Pacific Islands which makes even the most stressed out worker relax, even just for a second. All those beautiful turquoise lagoons, warm sunny days and coconut-fringed white sandy islands – you’d have to hate beaches if that didn’t make you long for a holiday. Perhaps what most travellers aren’t aware of is the diversity from each island to another and that these islands offer much more than beautiful snorkelling and swimming opportunities. Fortunately, The Culture Trip is here to help you choose which Pacific Island to visit.

Of all the Pacific Islands, Fiji has the most developed tourism infrastructure and is the most family-friendly as a result. While still a developing country, tourism is the backbone of the country’s economy and attracts over 690,000 visitors each year. Fiji has over 330 islands, which makes it ideal for travellers wanting to do some island hopping. Diving, snorkelling, paddle boarding and surfing are all popular attractions thanks to an abundance of tropical fish life and calm waters within the lagoons and impressive surf breaks at the reef. Fijians are known for their exceptionally friendly natures – they don’t call this the Land of Smiles for nothing. 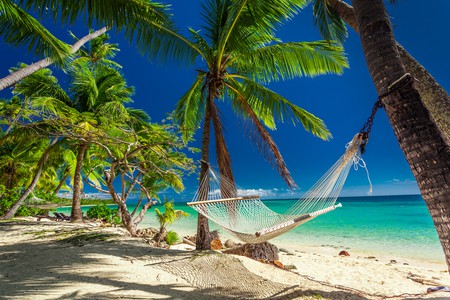 Palau is a scuba divers paradise. Palau’s pristine underwater world is full of extraordinary marine life and coral. Palau is an archipelago made up of over 200 islands in the North Pacific Ocean, blanketed in lush vegetation right the water’s edge. It’s home to the famous Jellyfish Lake – a fairly self-explanatory destination where snorkelers can test their endurance skills by being surrounded by millions of stingless gold jellyfish. Sadly, the famous lake may be running out of jellyfish due to climate change.

Vanuatu is a unique Pacific Island still somewhat free from mass tourism and huge international resorts. Instead, accommodation options are centred around boutique hotels. It’s a fiery land well and truly alive thanks to several volcanoes, including the famously active Yasur on the island of Tanna and number of underwater volcanoes. There’s some of the best wreck diving in the South Pacific off the islands, including the famous SS President Coolidge at Espiritu Santo, which attracts divers from around the world. Vanuatu is also home to some of the most powerful kava in the Pacific – a natural (and totally legal) narcotic drink made from the ground root of the malok plant. Don’t expect to get up quickly or feel your legs after a few ‘shells’. 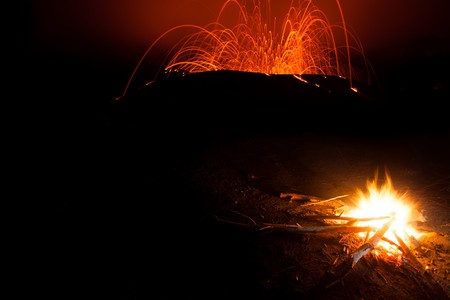 These 15 little islands that make up the Cook Islands offer a relaxed holiday feel on a smaller scale than many of the other Pacific Islands, and are great options for families. In fact, government legislation keeps this in check by requiring all buildings to be smaller than the tallest coconut palm tree. That pretty much sums up the casual island vibes, where measurements are by palm trees, not rulers.

Rarotonga is the largest of the islands, with a 32 kilometre road around the island linking up lagoons and beaches perfect for snorkelling and scuba diving or simply wandering barefoot along the white sandy stretches. A tourist must-do in Rarotonga is getting your local driver’s licence and hiring a scooter to drive around the island. Don’t forget your flip-flops – that’s the standard island uniform. 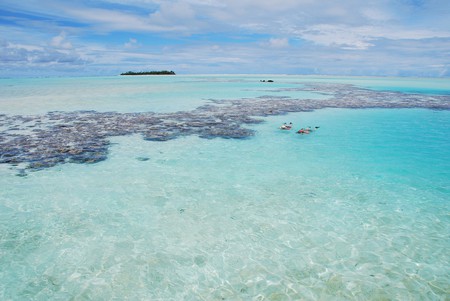 Ever heard of Niue? Probably not. It’s the stunning, off-the-beaten-track island destination that few people outside the Pacific have heard of. Technically speaking, it’s a coral atoll rather than an island, so if you’re hoping for long sandy stretches of beach, then keep moving.

But if you’re keen to scale dramatic chasms, caves and dive and snorkel in some of the clearest, most unpolluted water in the world, then Niue’s the place to do it. With no river run-off into the ocean, a tiny population and few tourist numbers, you’ll feel like you’ve discovered the world’s best kept secret on Niue. The water gets deep very quickly – which means spinner dolphins dance just metres off the shore and the humpback whales can be spotted during the months of July to October. 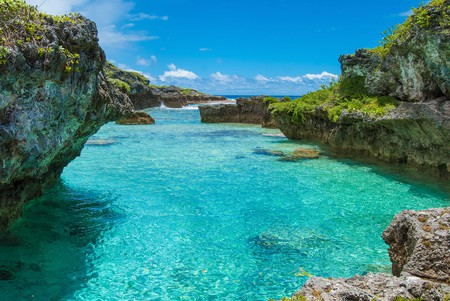 Tahiti and Her Islands

Tahiti is where French and Polynesian cultures fuse together with romance. From snorkelling in the turquoise lagoons and surfing the reef breaks to traditional Tahitian dance lessons and walking on fire, Tahiti offers a blend of the best of France and the best of the Pacific cultures. For a truly romantic getaway, visit Bora Bora, home of the overwater bungalows. But be prepared to pay for it – Tahiti is one of the most expensive Pacific Islands to visit. But you deserve it, right? 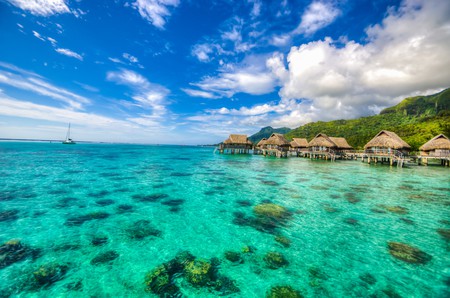 If you love the idea of French Polynesia but Tahiti is stretching your budget a bit too far, consider New Caledonia as the next stop. You’ll discover world class lagoons set to a backdrop of New Caledonia’s unique pine trees, incredible hikes through red dirt tracks, powdery white sand falling between your toes and some of the best French cuisine of the South Pacific. 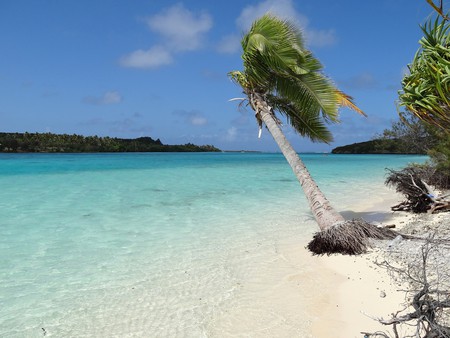 A vacation in Samoa forces the traveller to slow down, as well as discovering the impact and beauty of Mother Nature. The volcanic landscape of Samoa is clear, especially when visiting the Saleaula Lava Fields as a result of the Mt Matavanu eruption in 1905-1911, which destroyed villages and covered the land with lava. Samoa consists of ten islands brimming with diversity from the traditional lazy, hazy sandy beach life, to the lush fertile valleys, mountain peaks and powerful waterfalls and blowholes. You’ll discover some of the best Polynesian culture on offer in Samoa. 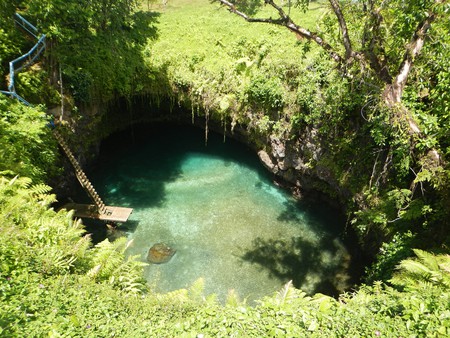 The Kingdom of Tonga is one of the less developed islands in the Pacific but every bit as beautiful with its rich cultural and religious tapestry. Many travellers arrive for the humpback whales and the chance to go snorkelling and swimming with these magnificent marine mammals. The beaches offer everything from surfing, sailing and kayaking in the beautiful rich blue waters. Most visitors choose to head to the Vava’u Group, which is where you can swim the humpbacks.