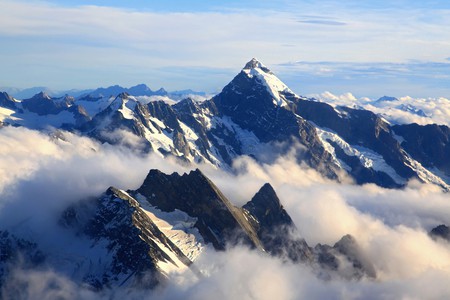 If you hadn’t already noticed, continents are big news at the moment – remember that one they found hiding under the Maldives earlier this month? Well, guess what, they’ve only gone and found themselves another one! Deep underneath New Zealand and New Caledonia, geologists have uncovered a continent that broke off Australia 60–85 million years ago.

Zealandia is the world’s youngest and seventh-largest continent, measuring a colossal 4.9 million km² (1. 9 million mi.²), most of which is underwater.

In a paper published in the Geological Society of America’s Journal, researchers explain that Zealandia is just 25km (15.5 mi.) away from the Aussie continental crust and spans mostly across the northeastern coast of the Australian continental plate. 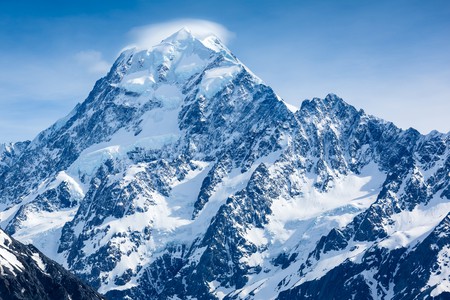 The continent is not a complete stranger though. You might have heard about some of its highest mountains – the only bits exposed above water – known to us as the country of New Zealand. 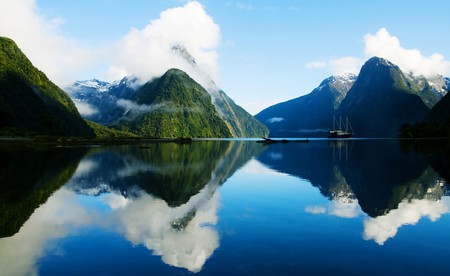 No scientific body formally recognises brand new continents, but if future research accepts Zealandia as a new continent, we might be learning about eight, and not seven, continents. Cool, huh?

Some people went gaga for the news, declaring that they would be visiting the brand new continent as soon as it rises from the seabed (and no, they aren’t being serious).

Next family vacay will be in Zealandia….I have decided! It's been discovered, now bring that bad boy above the surface of the water!

I, for one, welcome our new #zealandia overlords.

When are you visiting?