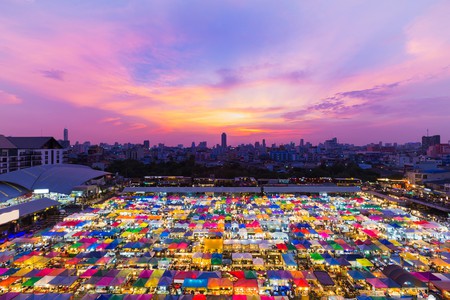 Need a little travel inspiration? Here’s 13 amazing photos showing the wonder of our planet that’ll make you want to get on a plane now.

A boat and ship in a beautiful turquoise ocean near an island in Africa. 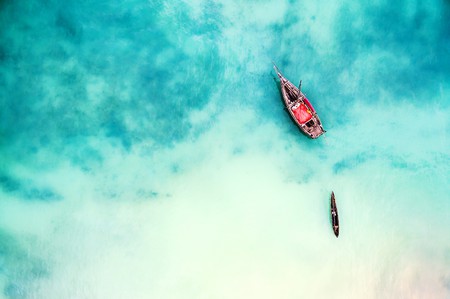 The famous tree of Lake Wanaka at sunset – it’s the most photographed tree in New Zealand. 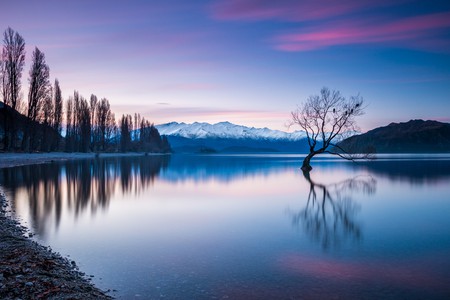 Underwater photo of tourist snorkelling with golden jellyfish in the sea off Palau in the Western Pacific Ocean. Snorkelling in Jellyfish Lake is a popular activity for tourists to the islands. 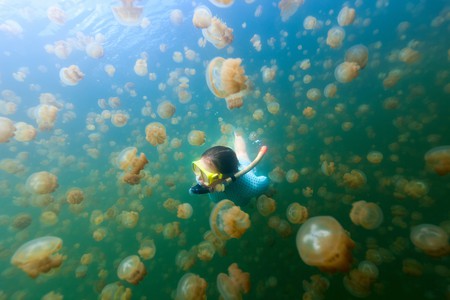 Outlying islands off the coast of Hong Kong, China, always show off their mood during spring storms. 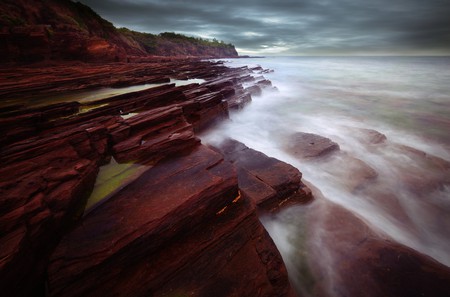 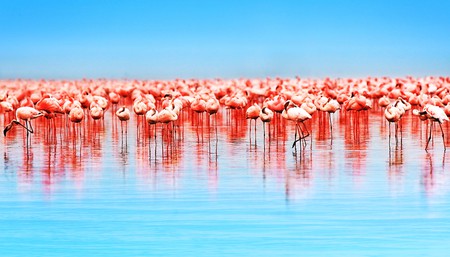 The plain of Mrauk-u Ratanabon Paya on during sunset, Mrauk-u, Myanmar. 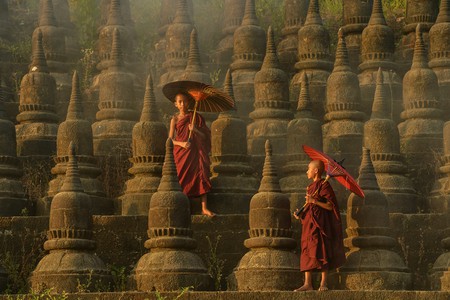 A beautiful night sky, the Milky Way and the trees. Elements of this image furnished by NASA. 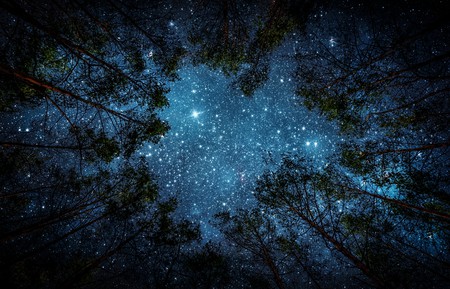 The three lagoons at the Huayhuash Trek, described as ‘the second most beautiful trek in the world’ by National Geographic magazine. 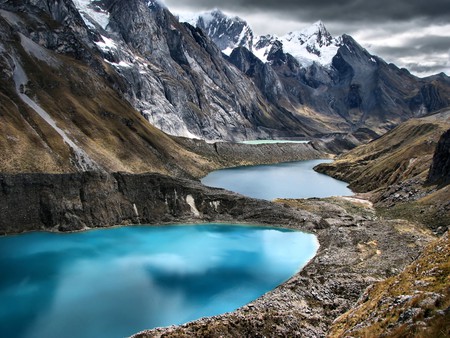 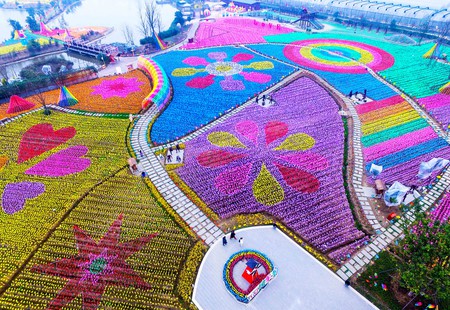 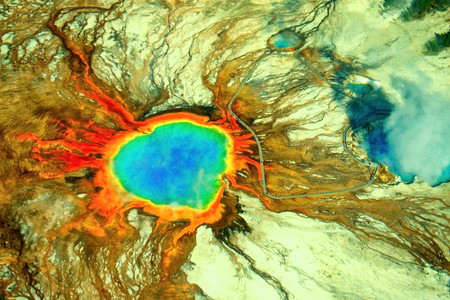 A bird’s eye view of the Pink Lake Salt Ponds in Australia, making you doubt whether this is a photo or a painting with its various colours shapes and patterns. 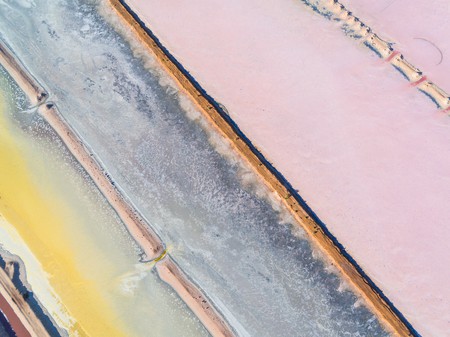 A dramatic sky over a market in Bangkok is filled with many colours.

The Dugum Dani tribespeople of West Papua in Papua New Guinea are preparing a hole with hot stones to cook a pig. 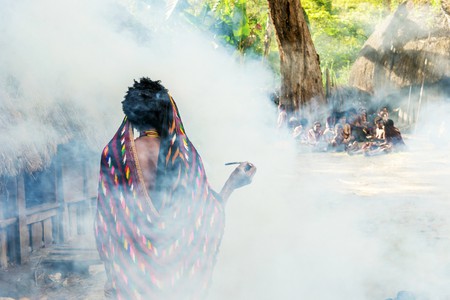 © Sergey Uryadnikov / Shutterstock
Give us feedback