10 Countries You Didn't Know Were Named After Historical Figures 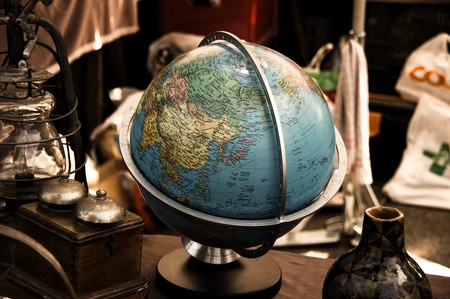 There are around 200 countries in the world, but have you ever wondered where they all got their names? Culture Trip brings you a list of 10 countries that are all named after well-known historic figures.

Home to over 48 million people, Colombia was named after famous navigator and explorer Christopher Columbus. With support from the Spanish royal family, he sailed to the New World in 1492 with his ship Santa Maria. Some say that Columbus never visited the country named after him, others claim he set foot on Colombian soil on his third voyage. 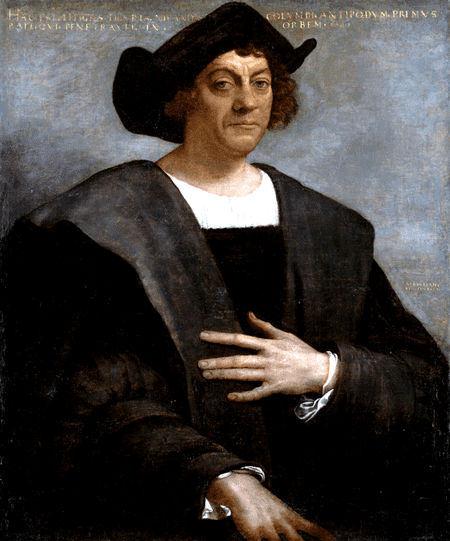 This Southeast Asian country was named after a Spanish royal family member, King Philip II (Felipe II). So what does Spain have to do with the Philippines? When King Charles I of Spain sent Ferdinand Magellan to explore the world, he reached the shores of this country in 1521 and claimed the land for the Spanish monarch. Later, explorer Ruy López de Villalobos named the islands after King Charles II’s son, Phillip II. 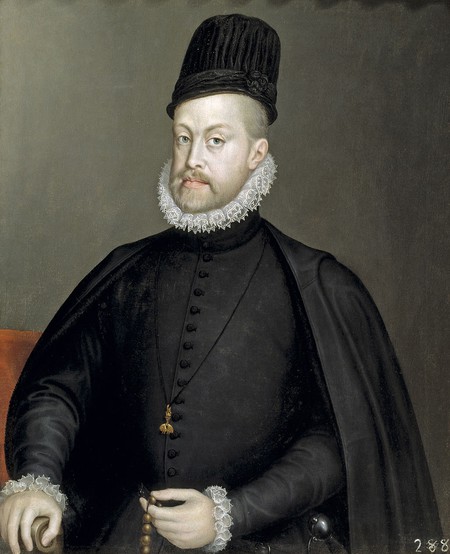 The country was named after famous English explorer Captain James Cook. Between 1773 and 1779, Cook visited the islands and named them the Hervey Island. However, in the early 1800s, Russian cartographer Adam Johann von Krusenstern published the Atlas de l’Océan Pacifique, and renamed the islands after Cook himself. 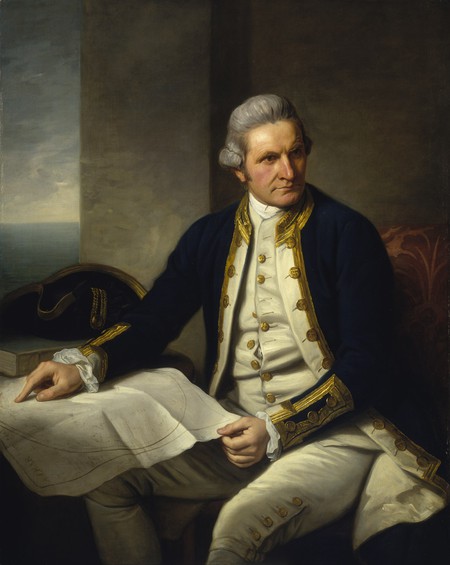 The great voyager Vasco de Gama was the first person to put Seychelles on the map, naming it and the surrounding landmasses the Admiral islands. In 1756, French Captain Corneille Nicholas Morphey arrived at the islands and officially declared them a French territory. He named them after Jean Moreau de Sechelles – a finance minister in France at the time. 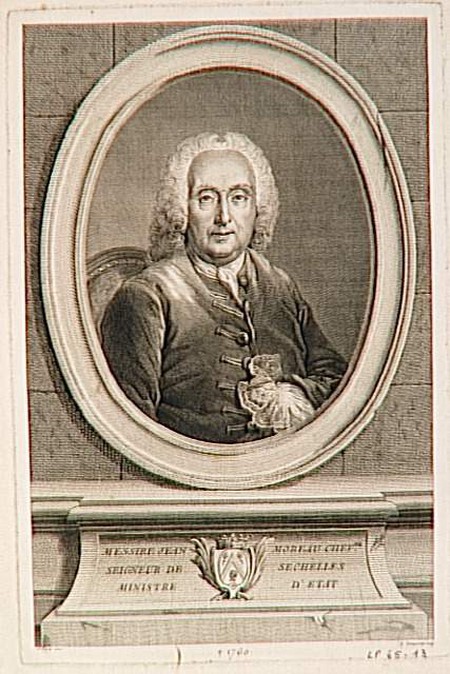 The Dutch settled Mauritius in the 16th century and named it after Prince Maurits van Oranje. However, they weren’t in control for long – in 1715, the French East India Company claimed Mauritius for France, before finally being colonised by the British. The name given by the Dutch remained throughout the different periods of colonisation. 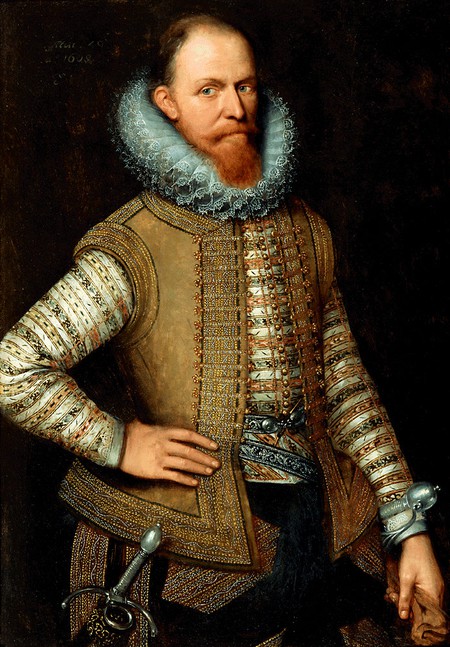 This Central South American country was named after famous independence fighter Simon Bolivar. He helped colonies in South America overthrow the Spanish rule in the region over a period of 16 years. In 1825, after the Bolivian War of Independence ended, Bolivia was named after its liberator. Bolivar even helped the new country draft its constitution. 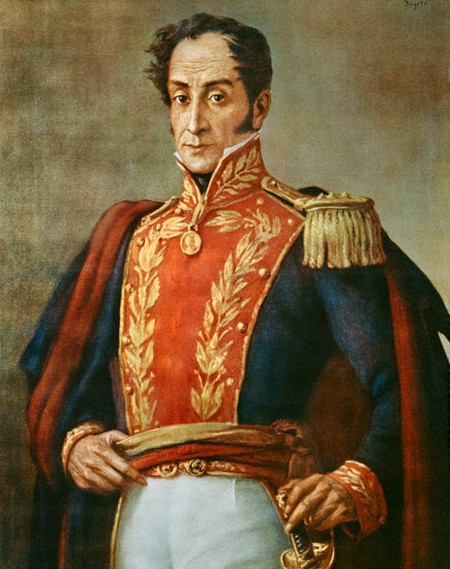 An Arab sovereign state in Western Asia, known as Kingdom of Saudi Arabia, is named after its Royal Family – the al-Sauds. In 1932, a new modern nation of Saudi Arabia was established by Abdulaziz bin Abdulrahman al-Faisal al-Saud (often referred as Ibn Saud). He wanted to unite different parts of Arabian Peninsula into one country. Today the al-Saud family consists of about 25,000 members, 200 of which are princes. Due to the discovery of oil in 1938, Saudi Arabia is one of the richest countries in the world. 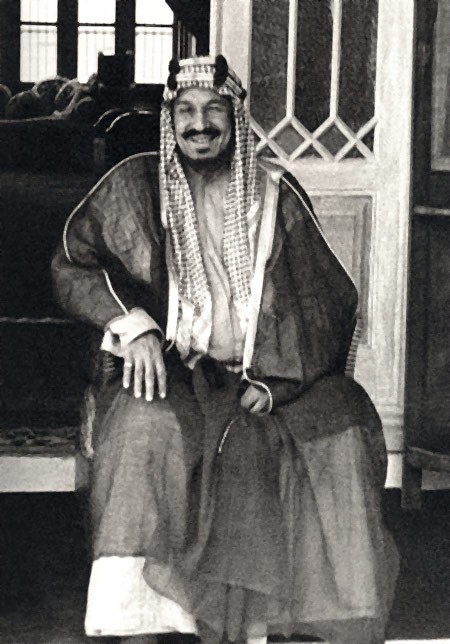 This tiny country consists of more than 1,200 islands and islets. In 1788, British Captain John Marshall was the first voyager to explore the region, while travelling on his ship, Scarborough, and helping to take prisoners from England to Australia. 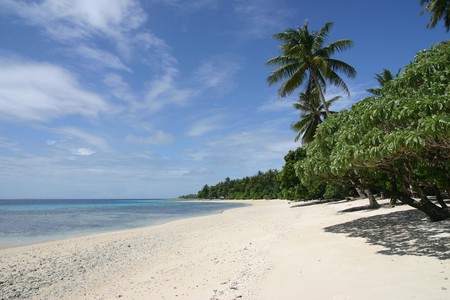 Located between Mozambique and South Africa, Swaziland was named after its greatest king, Mswati II (also known as Mswazi). He not only has doubled the size of the country but also gave his name to this it, and was the monarch responsible for unifying the nation after a very long period of time. By the time he died, people had begun to call themselves ‘people of Mswazi’, or just Swazis. 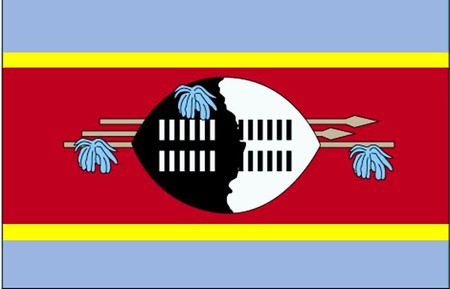 A country in the Pacific Ocean consisting of 33 coral atolls, Kiribati is considered a paradise for many tourists, so no wonder that a country that became a wonderful escape for many travellers was named after one. British explorer and navigator Captain James Cook discovered the islands on his third voyage. After his discovery, settlers came to islands and renamed them the Gilbert Island in honour of British Captain Thomas Gilbert. Why is it then that the islands are known as known as ‘Kiribati’ and not as ‘Gilbert’? The answer is simple – the word Kiribati is the locals’ version of the word ‘Gilbert’. 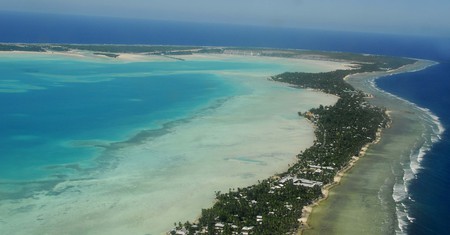