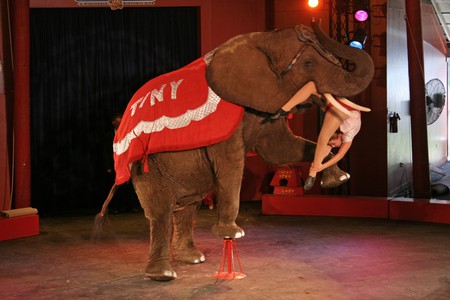 Wisconsin is not only home to one, but two world-famous circuses – both the Ringling Brothers and the Barnum and Bailey got their start here. While the “Greatest Show on Earth” was initially founded in Delavan, Baraboo is the Wisconsin town most commonly associated with the circus today.

A popular attraction in the 1800s and through much of the twentieth century, over 100 circuses were started in Wisconsin. Founded in Delavan, Wisconsin in 1881 following the merge of two older circuses, the Barnum and Bailey’s Circus went on to become one of the largest in the world. Delvan is a small town, but in the 1880s it was the winter home to as many as 26 circuses and their crews, thanks to its available farmland for grazing the animals and timber for heating and building. 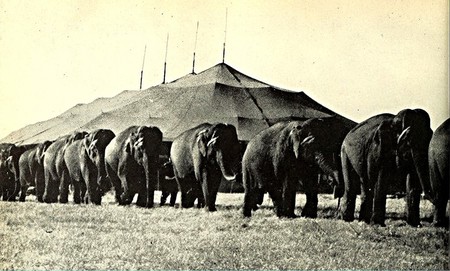 Huge giraffe and elephant statues commemorating Delavan’s circus history can be seen in the town today. Visitors interested in learning more about Wisconsin’s circus past should check out the Delavan Historical Society Exhibit and Resource Center. Those wanting to pay their respects to those involved with the circuses of the past can do so at the Spring Grove and St. Andrew’s cemeteries, where more than 130 performers and crew members are laid to rest. Juliet, a famous circus elephant, also found her final resting place under the water in Lake Delavan. 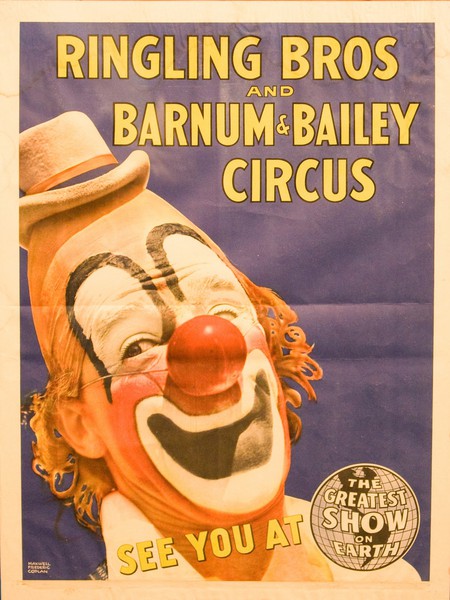 Less than a two-hour drive from Delavan is Baraboo, Wisconsin. The Ringling Brothers Circus got its start here in 1884 when five of the seven brothers decided to start a vaudeville-style show. In 1919, the circuses merged to form the Ringling Bros. and Barnum & Bailey Circus. After a combined 146-year run with its predecessor shows, the “Greatest Show on Earth” closed on May 21, 2017, but the legacy of this legendary show lives on in Wisconsin. 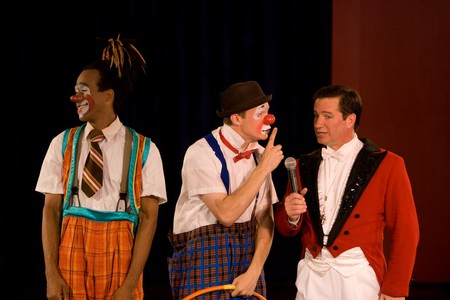 Baraboo’s Circus World is a must-visit for any circus lover. Paying homage to the Ringling Brothers, the museum hosts daily performances and showcases many historical circus artifacts, including 200 beautifully handmade wagons. Until 1918, the grounds of Circus World were part of the Ringling Brothers winter circus grounds and today you can tour the buildings where the animals were kept in the winter. While it’s easy to spend an entire day at Circus World, those seeking even more circus thrills should check out the International Clown Hall of Fame and Research Center, also located in Baraboo. It is the only exclusively clown-focused museum in the world.