The Coolest Neighborhoods in Milwaukee 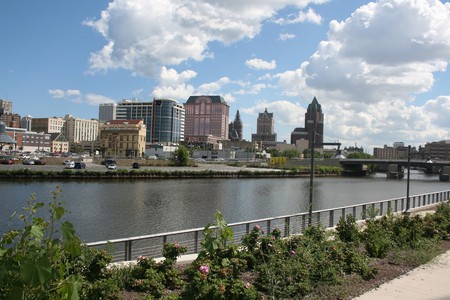 Whether you’re thinking of moving to the glorious city of Milwaukee or simply want to window-shop some houses, the neighborhoods in MKE never disappoint. From old gems such as the Historic Third Ward to the hip and hopping Juneau Town, all the neighborhoods within the city are just ripe for exploring.

The Third Ward is not only one of the coolest neighborhoods in Milwaukee, but it’s arguably one of the hippest in the nation. The area is practically one big recycling project. With people converting old warehouses into apartments and trendy restaurants, the Third Ward is the place to be—not to mention it is home to Milwaukee’s famous Public Market. In recent years, the Third Ward has become home to more tourists as people are interested in how Milwaukee has seamlessly melded the past and present. 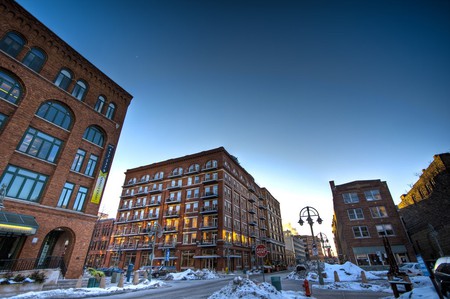 Located on Milwaukee’s east side, this is a perfect place for the contemporary professional to explore. It lies on the lakefront and is home to the Milwaukee Art Museum and Discovery World, two classic Milwaukee hot spots. The neighborhood features some outrageous homes and skyscrapers, some with ornate steps leading all the way down from the city to the waterfront. Some of the city’s best restaurants are here as well, such as Colectivo by the Lakefront and AJ Bombers. 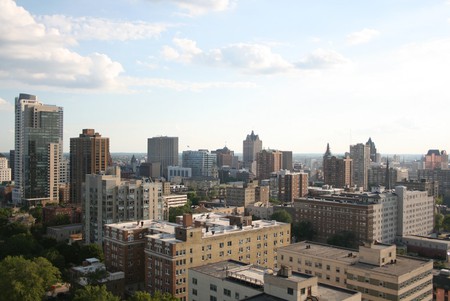 Brewer’s Hill sits on bluffs overlooking the Milwaukee River and is certainly one of the city’s most underrated neighborhoods; it’s been around since the early 1800s. It’s also aptly named, as Milwaukee’s famous Lakefront Brewery calls Brewer’s Hill home. What’s unique about this area is the vast range of incomes and people who occupy it. 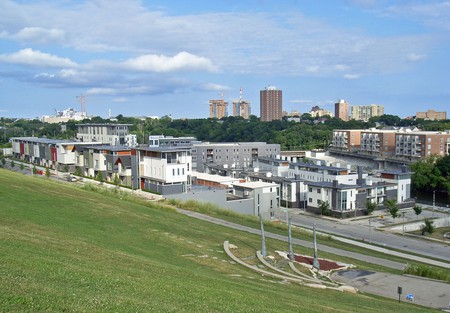 Harbor View is a hub for those who enjoy both culture and nature. This awesome neighborhood is very close to the Harley-Davidson Museum, and it also sits on the Kinnickinnic River, which is a hopping spot ready for even more expansion. Harbor View is also near the Third Ward; the architectural influences are incredibly similar, and occupants are equally diverse and creative. 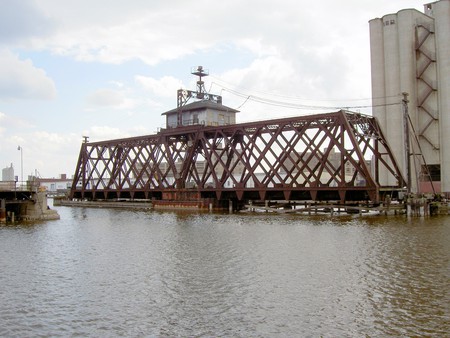 The North Shore is more like a collection of charming neighborhoods. There are places such as Whitefish Bay, which definitely gives off a small coastal-town vibe where everyone knows the butcher, the baker, and the undertaker. Shorewood is another North Shore gem, which has an artisan and small business feel to it. Both have families that have been there for generations, so hearing the history while exploring is by far the best part. 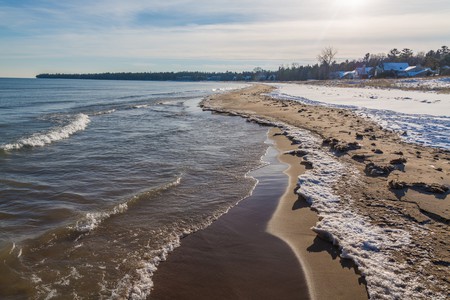