The Best Polish Restaurants in Milwaukee

Milwaukee has a rich history of immigrant culture, and none more influential than from Poland. It’s no surprise to find a number of Polish neighborhoods within the city, loaded with traditional restaurants from across the Pond selling everything from zurek soup to pierogi dumplings. Smacznego! 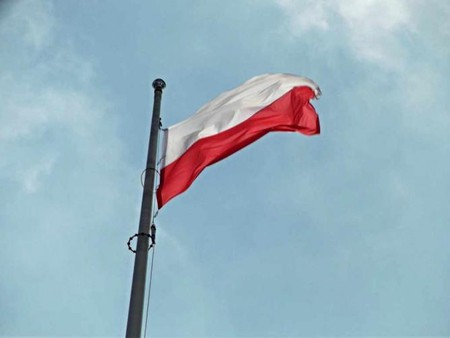 A great stop for an authentic Polish experience, with everything from smoked Polish sausages to delicious fresh cut hams, A & J Polish Deli also serves a variety of fresh home-made breads and cream cheeses for a lunch to-go. Patrons can even satisfy their sweet tooth with the Polish desserts offered, while bilingual labelling in English and Polish make things a little easier on the brain. 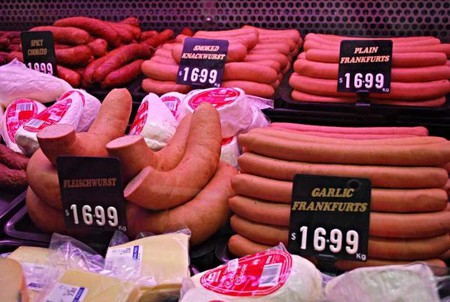 Open since 1948, Tower Chicken has worked hard to provide Milwaukee with a taste of its Polish heritage. This restaurant and store offers an expansive selection of poultry meals as well as delicious sausages prepared fresh on site. It’s a lovely quaint setting and if visitors like what they taste, they can buy some food items to bring back home with them for later. Try popular soups such as the chicken dumpling soup or czarnina, or indulge in the many varieties of pierogi, such as cheese, potato, spinach and mushroom. 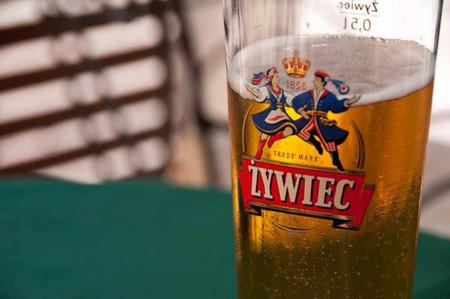 Milwaukee Brat House, while primarily focusing on serving traditional German cuisine, also brings a taste of Poland to its customers. With a wide selection of sausages available, this deli-restaurant not only serves up great bratwurst but some of the best traditional Polish sausage in town. 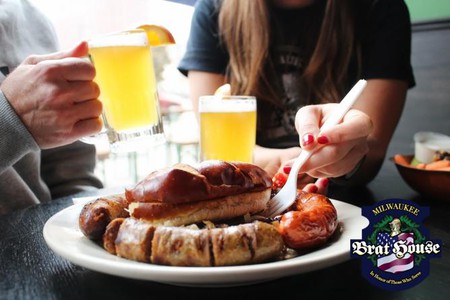 Check out this authentic Polish deli, offering delicious sandwiches made from freshly prepared meats and delectable Polish cheeses. Old World Deli also includes a number of smoked sausages and imported Polish liquors and beers just waiting to be tried. Don’t forget to stock up on perogi and potato pancakes too, both staples of authentic Polish cuisine. 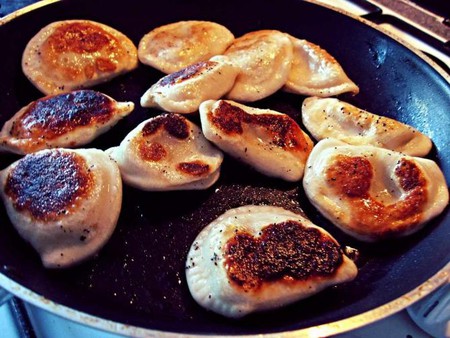 Celebrating over 30 years of operation, Milwaukee’s favorite Polish restaurant. Polonez has a menu that is full of tasty dishes, such as stuffed cabbage and Polish sausage. Fish lovers shouldn’t miss out on the Friday fish fry, a traditional dish served with potatoes. The food is not the only thing Polish about Polonez, though: The entire restaurant is decorated in a style that recalls the Slavic east, offering a unique setting for dining. 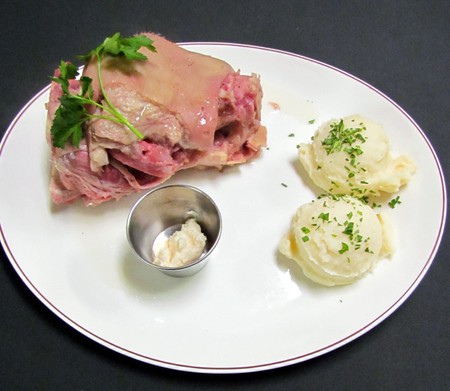