This Is How Milwaukee Got Its Name 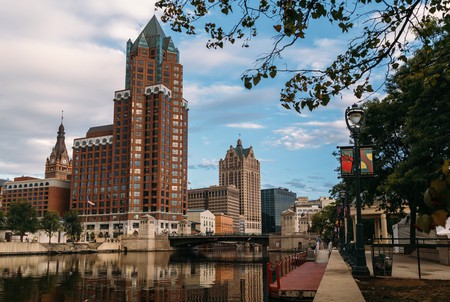 What’s in a name? In Wisconsin, many of the city and town names are derived from their Native American equivalents. In fact, “Wisconsin” is the mistranscription of a local tribe’s name for the river that passes through the state. The first reference to it occurred in a 1673 journal entry from Jacques Marquette, where he referred to the river as Meskousing. This name would later be changed to Ouisconsin by other French writers and eventually Anglicized to the word we use today.

As Director of the Electa Quinney Institute for American Indian Education Dr. Margaret Noodin puts it, there are “layers of language that teach us about the place.” As she explains, the languages of the native peoples of Wisconsin were not stagnant but rather those of action and relationship that allowed them to explore their world on a deeper level. Many of the place names used in Wisconsin today are inherited from these languages and philosophies, making the unfamiliar languages of the past a familiar part of everyday life. 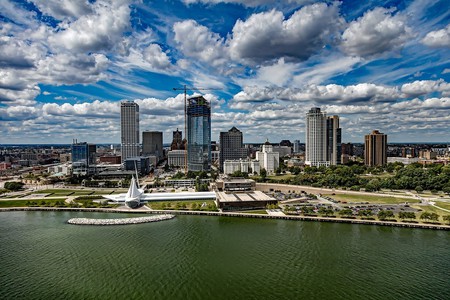 Milwaukee is one example of this. Today, it is the biggest city in Wisconsin, but many people are not familiar with the story of how its name came to be. Before the 19th century, the area of the present-day city was inhabited primarily by Native American tribes, including many belonging to the Algonquin language family. As Alice Cooper explained in the 1992 cult classic Wayne’s World, the name Milwaukee comes from the Algonquin word millioke, meaning “the good land.” Minowakiing, which has the same meaning, is another commonly accepted origin word for Milwaukee. The “good land” is the widely agreed upon definition, although other popular translations include “beautiful land” or “pleasant land.” An argument can also be made for “gathering place,” as the Algonquin word for this is similar sounding. Also, the area was a prominent spot for tribes to come together and later a European trading post. Other proposed ideas include words for “stinking river” and “fire water,” but these are mostly dismissed. 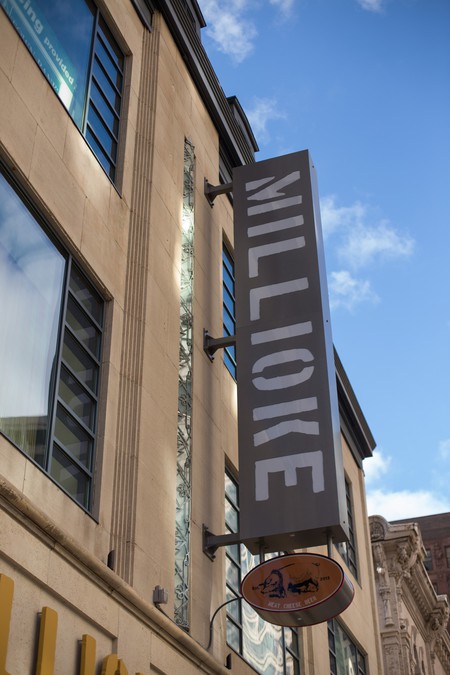 The earliest reference to the name can be traced back to a journal from the 1670s with a mention of the Melloki river. Algonquin languages have a number of dialects, and according to historian H. Russell Austin, many different spellings were used by early explorers: Milwogues, Melecki, Milwacky, Wilakie, Willawaky, and Miskoumina. The spelling variations came from a combination of the dialect differences and European visitors attempting to write down what they heard in an unfamiliar language.

The spelling “Milwaukie” was commonly accepted toward the end of the 18th and beginning of the 19th century. By this time, Milwaukee had become an established village, but there was still disagreement with regard to the spelling of its name. The east ward preferred “Milwaukie,” whereas those on the west side of the river were in favor of the spelling “Milwaukee.” Rumor has it that in the 1830s, a newspaper slyly changed it to Milwaukee, and it stuck. However, the spelling issue was laid to rest once and for all with the creation of the city charter.